Kai Havertz’s unique ability is well known but how will he fit into Frank Lampard’s team and what exactly will he bring to the Blues? These are questions pundit and former Chelsea attacker Pat Nevin considers as he casts his expert eye over our latest exciting signing…

Some people think that building a football team is like a big complicated jigsaw puzzle. Looking at the signing of Kai Havertz, Chelsea may well have just found what could be the most important piece – one that makes the entire picture make sense. The problem with this analogy is that our latest new kid on the block is not one single piece, he is a whole bunch of pieces that can be fitted in just about anywhere to make everything look better. 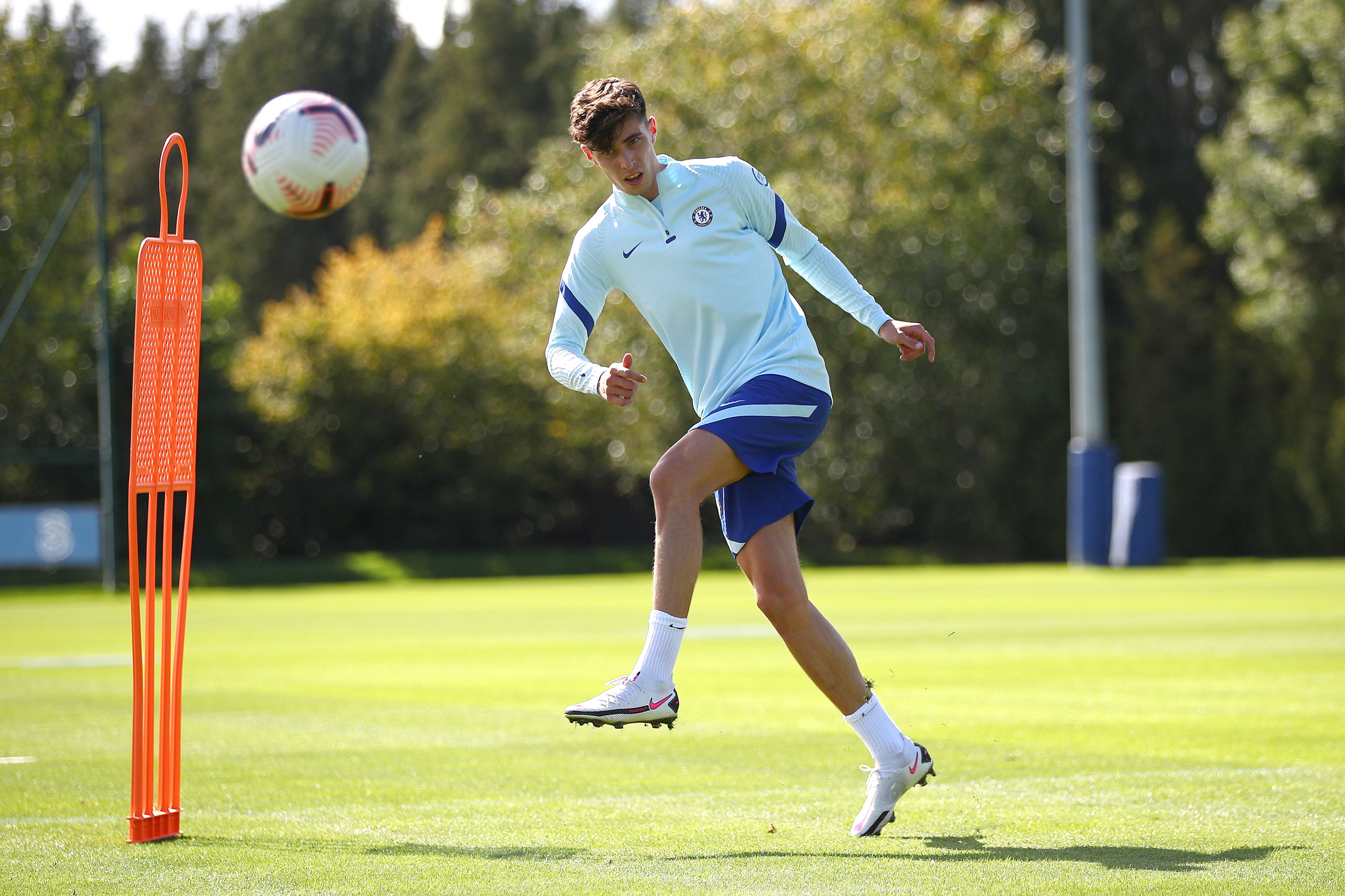 Throughout Europe there have been admiring glances shot Havertz’s way from the very top sides, particularly over the last two seasons as his goals return has gone stratospheric. Forty-six goals in 126 starts playing in the top flight in Germany is exceptional for anyone, but for one so young – he only turned 21 in June – it is beyond that.

There is another great asset, however. His youthfulness is allied to the fact he has plenty of experience squeezed into those few years. He comes with four first-team campaigns under his belt and also seven caps for the German national team already, as well as Champions League and Europa League experience. You do not get that sort of history unless you are a superb player with exceptional football intelligence, so bringing such a player to Stamford Bridge is a ‘no brainer’.

What kind of player are we talking about? That is the most difficult question! He can play no.10, as a false nine, deeper in midfield, and, most commonly, in wide attacking areas. A quick look at some data does suggest he has favoured areas to lurk in. Against Lokomotiv Moscow in the Champions League he started as a no.10 in a 4-2-3-1, but this heat map shows where he really wanted to be to cause maximum damage.

If you looked at touch maps from Frank Lampard in his pomp you would see a similar pattern, only in his case it was more on the left-hand side of the field. But just look at that big blob right in front of the goal! Havertz can play and look comfortable all over the pitch, but this is where he really wants to be, in a position to score just like Frank did. The vast majority of Kai’s goals are scored in that area, or on the right or the left-hand side of the goal.

There was another European game, against AEK Larnaca, where he nominally started on the right wing, but once again was desperate to get in where it hurts and where it matters. And of course he scored.

There is an efficiency to his game, that could lazily be called German, but I have played with a few great players who didn’t always do the flashiest thing, they just did the right thing more often than not. It shows a selflessness and willingness to go that extra mile for the greater good of the team, a trait that is seared on the new personality that Frank has brought to his squad. I can say ‘his’ squad now because it really has a flavour of Frank Lampard about it, not just that he has chosen these new players such as Kai, but most have some of his positive traits.

For all that Kai Havertz has been compared to some of his great compatriots, including Michael Ballack, the goalscoring is the thing that will jump out initially rather than the style of play. Whichever way you slice up his numbers they look good, but consider for a moment that he scored only four goals in each of his first two seasons. His numbers from then on in are scary. From late December 2018 until now, he has scored 32 goals in 68 games for Bayer Leverkusen. There are top centre-forwards in world football who would love to have those statistics.

That is very close to one goal in every two games. Compare that to the figures of the superb player he might be seen as replacing. Willian was a great creator and a very good scorer for us, but he finished with a rough average of one goal in every five games for Chelsea over the length of his career. For a wide attacker, these are actually considered good percentages. Underlining this disparity between the two of them is not to denigrate Willian’s effect at Chelsea and just to prove that, I checked my own numbers and I also just crept above one goal in every five games in my time at Chelsea. Yes, maybe Willian and I were more creators than out and out scorers, but Kai Havertz has acceptable enough figures for assists too.

When you dig deep into his scoring, that ability to time his arrival from deep is uncannily Lampard-like. When he gets there his balance but also his coolness in front of goal is something very special. He slows down and gets his head up when he finishes, when most players, even at the top level, still try to lash it towards to the goal in those pressured situations. He never looks under pressure or appears to have a scintilla of doubt about his ability to score when he sees the whites of the keeper’s eyes.

When you watch and listen to the commentary of his goals, time and again the description includes the words cool, calm and classy. 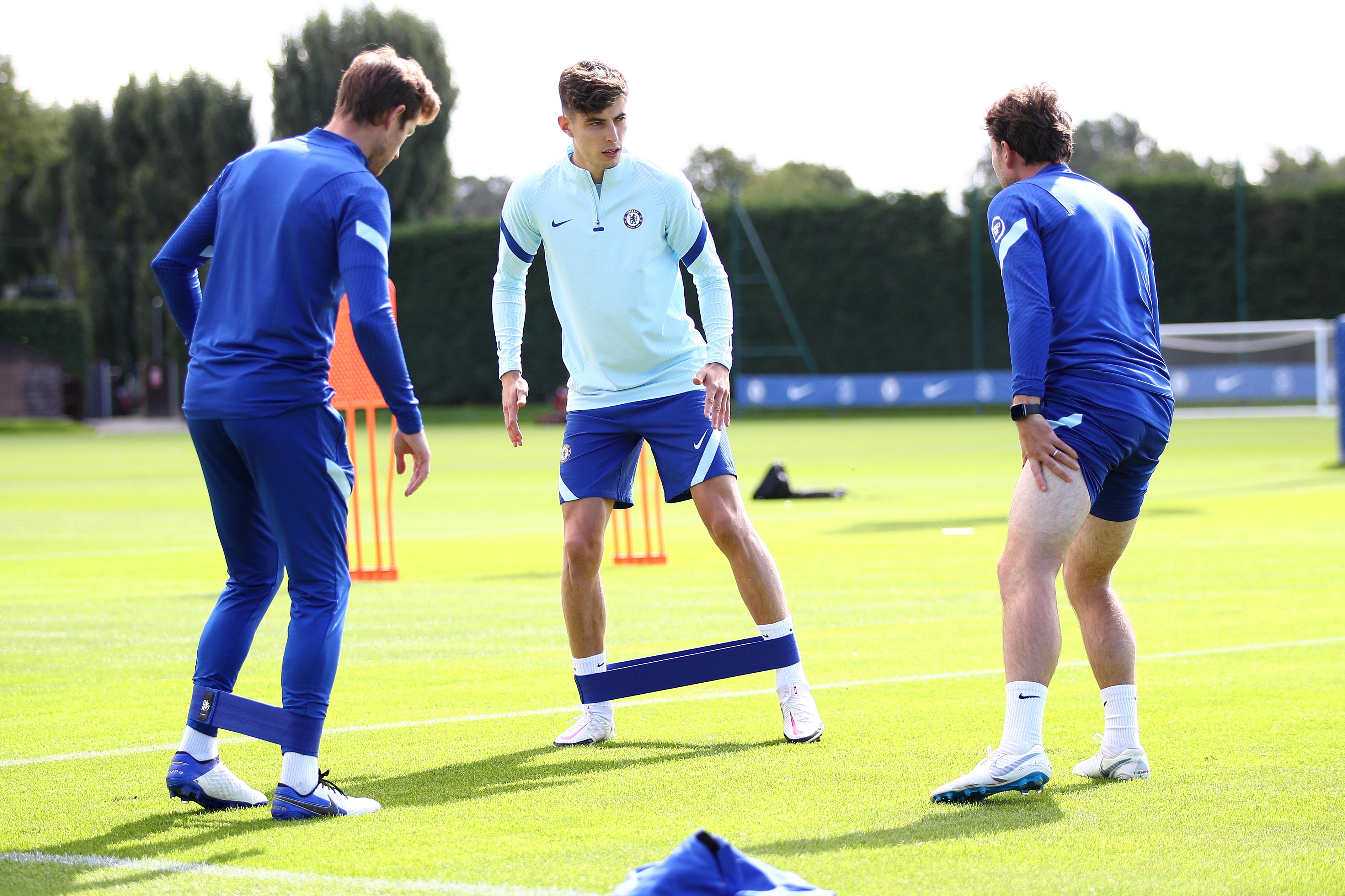 Two-thirds of his goals have been scored with his left foot, but his headers (at 6ft 2in there will be many more of them) and right-foot finishes look just as natural as his favoured left side. This is unusual as most ‘lefties’ look a bit rubbish (that a little technical term there) on their right.

So Frank has added another piece to the puzzle and obviously we will only see what it looks like all together when the season starts. It is safe to say Kai Havertz will be a central piece and will likely leave opposition defences scratching their heads. He poses so many different questions it will take them a long time to figure him out, if indeed they ever do.