In a rather bizarre occurrence of events, Premier League 2020/21 season’s opening day fixtures

What about our Premier League run-in?

We start the run-in with a tricky trip to West Ham on 24 April before hosting Fulham and then playing our penultimate away game of the season at the Etihad against Man City. Arsenal and Leicester City in the space of four days in the middle of May concludes our home campaign. 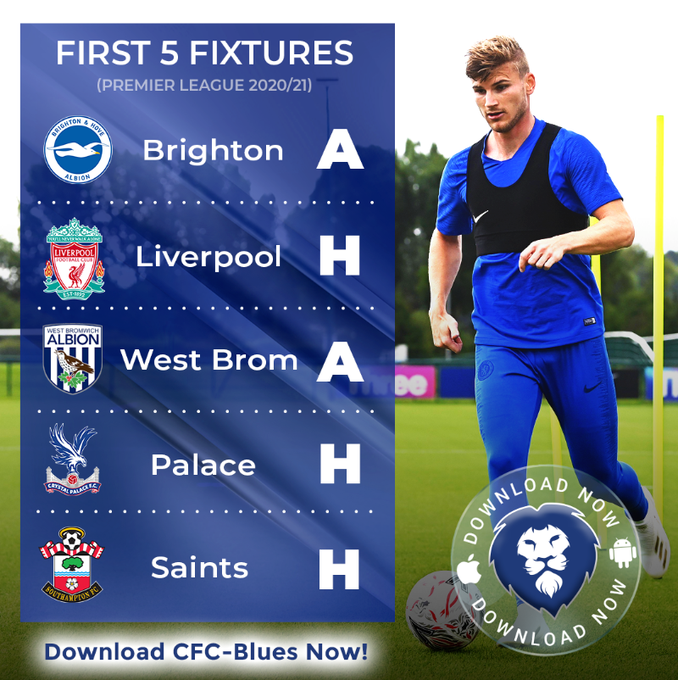 The curtain comes down on our league campaign away at Aston Villa on Sunday 23 May.

Will supporters be allowed in stadiums?

The 2020/21 season will begin behind closed doors. The Premier League is committed to getting fans back into full stadia as soon as possible, with safety always being the priority.

Supporters are reminded that throughout the campaign there will be alterations to the fixtures. Match dates can change for a variety of reasons, including live TV broadcast selections and to accommodate matches in European and domestic cup competitions. For this reason, Premier League fixtures are always advertised as being subject to change.

Below are the approximate dates for when the announcements on matches that have been selected for live TV broadcast will be made. Changes to September fixtures will be announced as soon as possible. The schedule for later in the season will be confirmed in due course.