Chelsea are closing in on a deal to sign Kai Havertz from Bayer Leverkusen. Personal terms are ‘all but done.’ Chelsea only club ready to pay fee of 80 million euros (after add-ons). Havertz keen on move after talks with Lampard. – 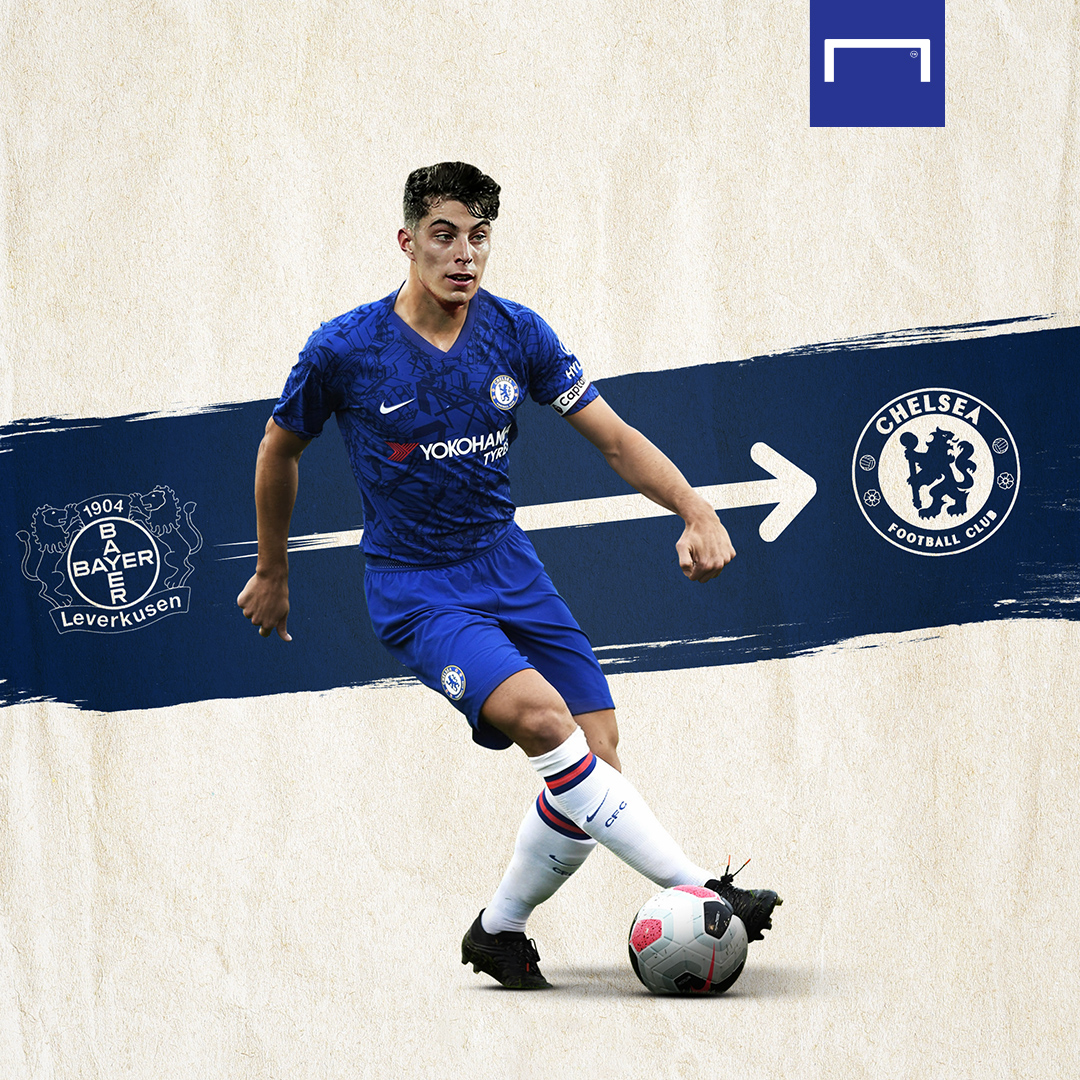 Looks like the Kai Havertz stuff is slowly being leaked. We put a official offer in last week I was told. Things have been progressing well. Won’t say it’s done but it’s looking positive from what I’ve been told and has for some time

Chelsea guaranteed themselves an exciting end to the season as they beat Manchester United to reach the FA Cup final — and life may soon get even better for the Blues because they are understood to be closing in on the signing of Kai Havertz from Bayer Leverkusen.

Frank Lampard’s side were expected to face strong competition for the 21-year-old’s signature, but they have emerged as the only club ready to pay what it will take to secure him and are also thought to be nearing an agreement on the proposed personal terms.

Following his team’s loss to Bayern Munich in the DFB Cup final on July 4, Havertz decided that he would be seeking a departure from the BayArena in the upcoming window.

That is said to have accelerated a process which might have played out over the coming months and the attacking midfielder seemingly now wants his future to be settled swiftly. It puts Chelsea in an advantageous position because they are currently alone…

Chelsea have taken another step towards landing Bayer Leverkusen’s midfield sensation Kai Havertz. A deal has been agreed between the club and the player on his salary, but the two clubs still need to find an agreement on the transfer fee.

Havertz, 21, has been heavily linked with the Blues after making open his desire to quit the Bay Arena as Bayer Leverkusen failed to secure Champions League football.

Chelsea, who have been active in the transfer window, have taken another step to making Kai Havertz the latest of their marquee signings after already securing Hakeem Ziyech and Timo Werner.

According to The Athletic‘s David Ornstein, Frank Lampard has spoken with the German international over a move to Stamford Bridge as he continues to strengthen his squad ahead of the coming season.

Both Real Madrid and Bayern Munich have been linked with the 21-year-old this summer, but only Chelsea are willing to match Leverkusen’s valuation of the midfielder.

The Blues and Bayer Leverkusen are an agreement away from the deal advancing further, with Havertz keen on the move. The Blues are reportedly set to splash around £73 million after all-but agreeing personal terms with the player, per Mail Online’s Oli Gamp. 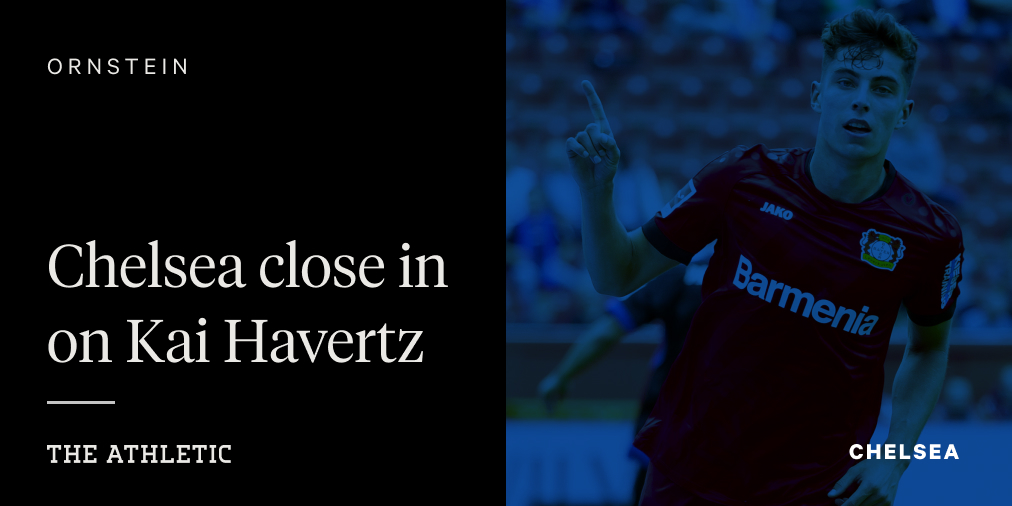 More Signings Expected
Lampard had earlier expressed his desire to breach the gap between Chelsea and Premier League winners Liverpool, revealing that the Blues intend on diving into the market for more signings.

He said: “This is Chelsea Football Club and we want to close the gap, and signings like Timo and Ziyech are nice statements.

“There are other areas we may want to improve on as we go along. There have to be players who are in the market and we feel we can get.”

Chelsea are linked with the likes of Ben Chilwell, Nicolas Tagliafico, and Andre Onana as Lampard plans to sort out his defensive frailties while, if they land Kai Havertz, a devastating front four of Pulisic, Werner, Ziyech and Havertz is on the cards in the attack