Chelsea have agreed a deal worth up to £25million with Rennes for goalkeeper Edouard Mendy.

The 28-year-old Senegal international will become Chelsea’s seventh signing of the summer once details are finalised and will provide immediate competition for under-fire Kepa Arrizabalaga and Willy Caballero.

Mendy was pulled out of training with his Rennes team-mates on Friday after Chelsea’s bid was accepted and held talks with his agent and club president Nicolas Holveck before setting off for London ahead of his medical. 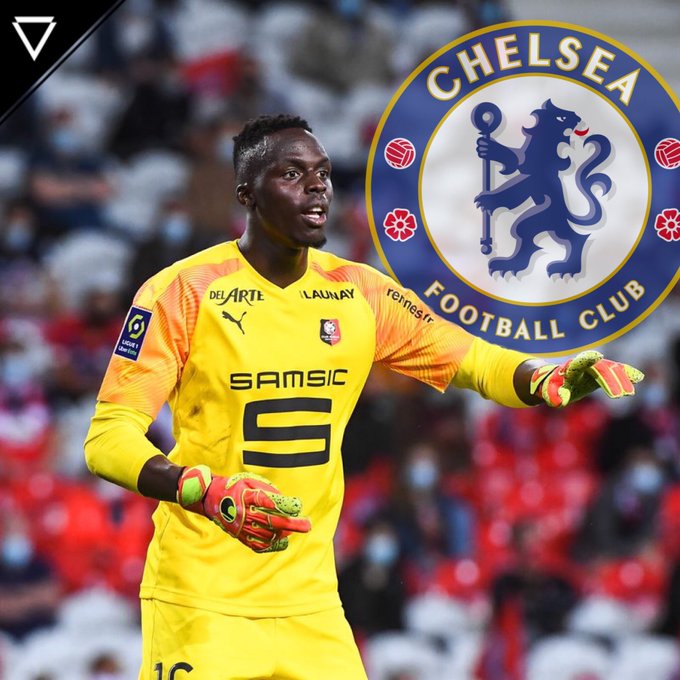 The previous record fee for a goalkeeper moving from France to England was the £12.3m Chelsea paid to Rennes in 2004 for Petr Cech, who is now Chelsea’s technical director and played a key role in Mendy’s selection.

He will be aided by the additions of Thiago Silva and Ben Chilwell while Lampard would also like to sign a defensive midfielder.

West Ham’s Declan Rice is their prime target but their London rivals have no wish to sell.

A look at the latest Premier League transfer rumours