Chelsea on Wednesday (Aug 26) announced the signing of defender Ben Chilwell from Leicester on a five-year deal for an undisclosed fee.

The England left-back is Blues manager Frank Lampard’s third major signing of the summer, following the arrivals of Hakim Ziyech and Timo Werner from Ajax and RB Leipzig.

“I am delighted to be joining Chelsea at this very exciting time for the club,” 23-year-old Chilwell said on Chelsea’s website. 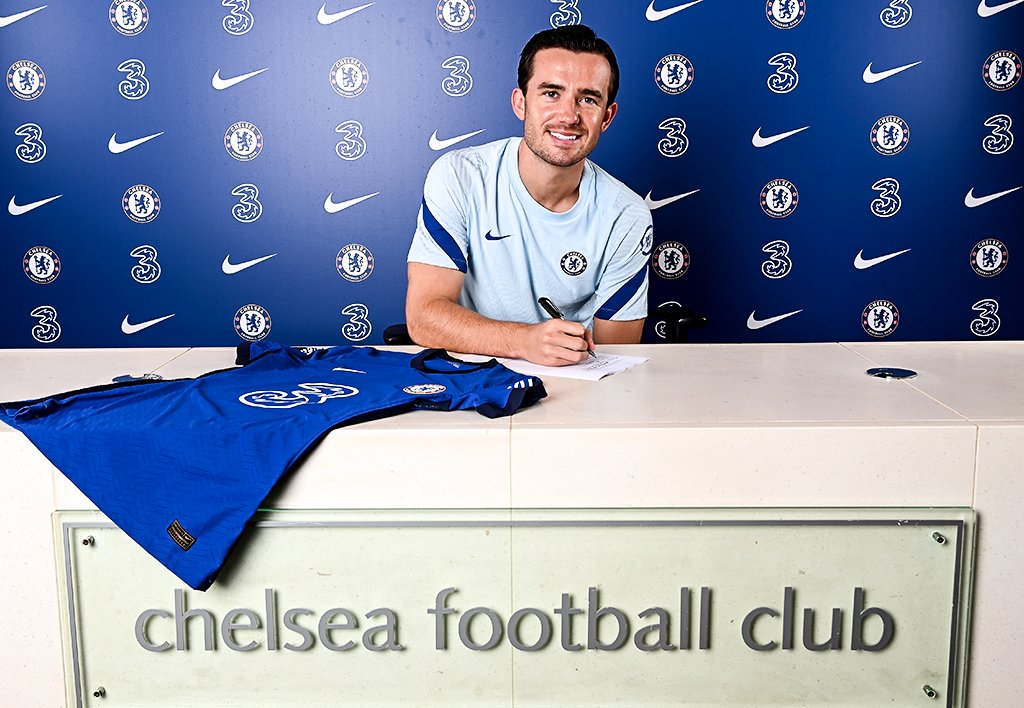 “I’m looking forward to being a part of this young, dynamic squad led by Frank Lampard as we challenge for honours next season.”

While both clubs have kept quiet on the sum paid for Chilwell, Leicester said on their website it is “one of the largest transfer fees ever received by the Foxes”.

Leicester academy product Chilwell, who has 11 England caps, made his debut for the Foxes in October 2015 and made 123 appearances for the club.

“Ben leaves with the best wishes of everyone at Leicester City, and the club would like to thank him for his contribution to an exciting period for the team and its fans as they look forward to another season of European football,” the Foxes said in a statement.

'Talking to Frank before I signed was one of the main reasons I wanted to come.'@BenChilwell's first words as a Chelsea player! 💬 #BenIsBlue

Chelsea sealed fourth place and a Champions League spot at the expense of Leicester on the final day of the Premier League season in July.

Chelsea director Marina Granovskaia said: “We are very pleased to have completed our third addition to our exciting squad for the coming season.

“Ben brings plenty of top-level experience playing in the Premier League, Champions League and at international level, despite his young age.” 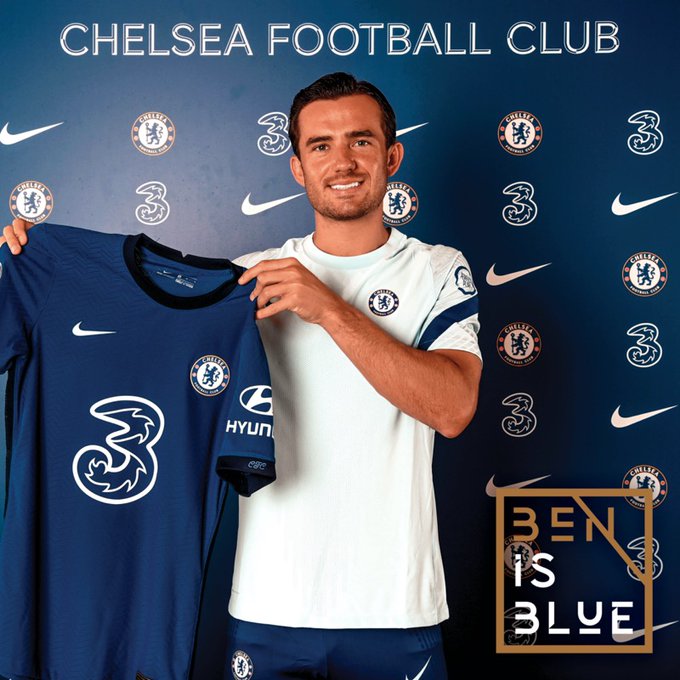 Ben Chilwell has not come cheap. He was under contract until 2024 and with Leicester under no pressure to sell, the Foxes have held out for a huge fee from Chelsea, just as they did when Manchester United had to pay them £80m for Harry Maguire last summer.

So is he worth it? Chelsea made left-back a priority area this summer and while Chilwell eclipses the quality of back-up Emerson Palmieri, who seems likely to head back to Italy, does he offer more going forward than long-term Blue Marcos Alonso?

Defensively Chilwell is arguably more reliable than the Spanish full-back but with players in this position now measured as much – if not more – by their contributions in the attacking third it is clear the youngster still has room to improve. He recorded six goal involvements last season (three goals, three assists), which is the same number Alonso managed (four goals, two assists) in nine fewer games.

Chelsea and Frank Lampard will expect a significant increase on that return, given the money they’ve paid. But Chilwell is 23 and there is an element of Chelsea backing England’s first-choice left-back to kick on at Stamford Bridge. It has cost Chelsea a lot of money to see if that faith will be repaid – but Lampard has already shown he is willing to give emerging stars the chance to shine.