The Coalition of Niger Delta Agitators (CNDA) has warned the South-South governors against establishing a regional security outfit. 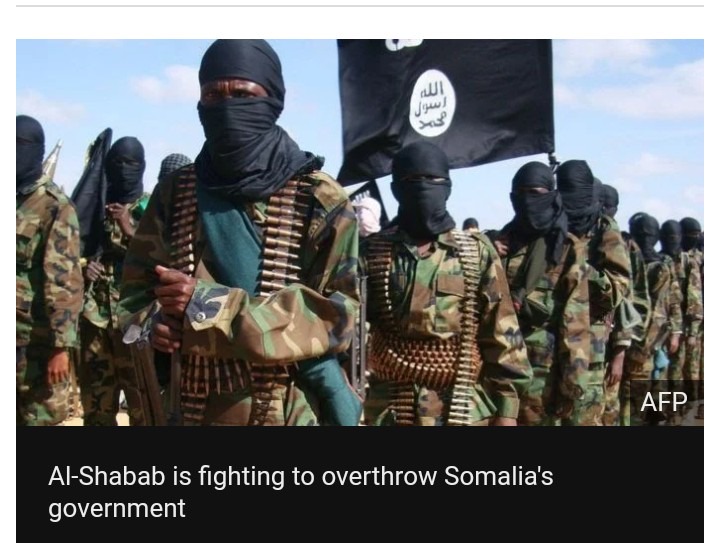 The coalition in a statement in Port Harcourt, Rivers State capital, on Sunday accused the governors of having an ulterior political motive behind the move for the outfit.

They argued that the governors would deploy the regional security outfit to settle political scores and deal with perceived enemies in their various states.

The statement was told signed by John Duke, who is the leader of Niger Delta Watchdogs and Convener of CNDA; Ekpo Ekpo of the Niger Delta Volunteers and 14 others.

They expressed fears that a regional security outfit would heighten insecurity in the region.

They reasoned that for the governors would divert weapons meant for such outfit to their political thugs.

They said: “The Coalition of Niger Delta Agitators hereby condemn in totality the recent meeting of the South-South governors in Asaba, Delta State, in order to form a regional security outfit, which is totally out of place, as the present problems facing the Niger Delta are not security-related, but greed and corruption by the governors.

“The aim of creating this regional security outfit is to use them to fight their perceived political opponents and those that would dare speak against their anti-people policies in their respective states.

“We want to alert the Federal Government and International Community that the guns and other weapons these governors will buy to equip this security outfit will be diverted to equip their political thugs and cultists, which will be difficult to control.

“This will return the Niger Delta to those inglorious days of violence, pipeline vandalism, kidnapping, armed robbery and other violence crimes. Let it be known to the entire world that if there will be any security threat in the Niger Delta, the governors should be held responsible.

“They (South-South governors) intend to cause security breach using their agents in order press home their demand for regional security outfit, which we vehemently reject.”

The militants in the statement commended President Muhammadu Buhari, for setting up a committee to investigate the Niger Delta Development Commission (NDDC).

They maintained that the NDDC as an agency had failed in its responsibilities to the people of the region.

They said: “But we want to inform Mr. President that the Presidential Amnesty Office does not require any caretaker committee, rather, Prof. Charles Dokubo’s replacement should be appointed immediately to fill the vacuum”.