Chelsea will aim to bounce back from last weekend’s defeat to Liverpool when they travel to winless West Bromwich Albion on Saturday evening. (5.30pm kick-off).

West Brom have been worryingly leaky at the back since their promotion to the Premier League, conceding three at home to Leicester City before Everton put five past them on Matchday Two.

After drawing a blank against Leicester, the Baggies looked more confident going forward at Goodison Park, scoring two excellent goals that will give them confidence (in attack, at least) when Chelsea come to town.

But Frank Lampard’s men have plenty of their own talent up front, as they proved by mauling Barnsley in the EFL Cup on Wednesday. Will Chelsea score freely again? Or will West Brom tighten up and stun the Blues?

Where to watch West Brom vs Chelsea on TV:

Where to live stream West Brom vs Chelsea online:

UK: Residents in the UK can watch West Brom vs Chelsea live with a NOW TV sports pass. For more details on what passes are available, visit the NOW TV website here.

US: Fubo* are streaming West Brom vs Chelsea via NBC. New customers can take advantage of their seven-day free trial by following the simple steps below. 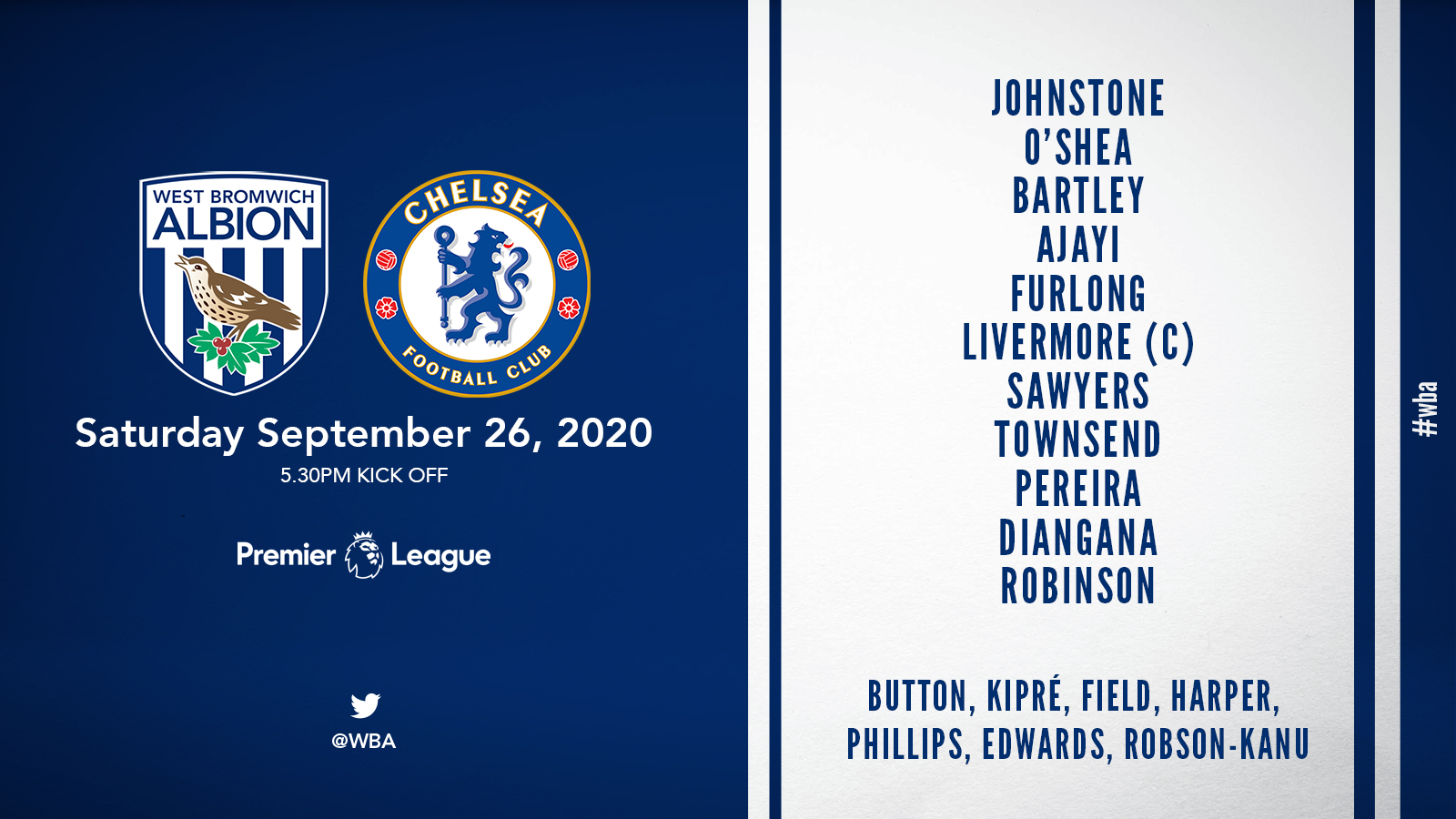 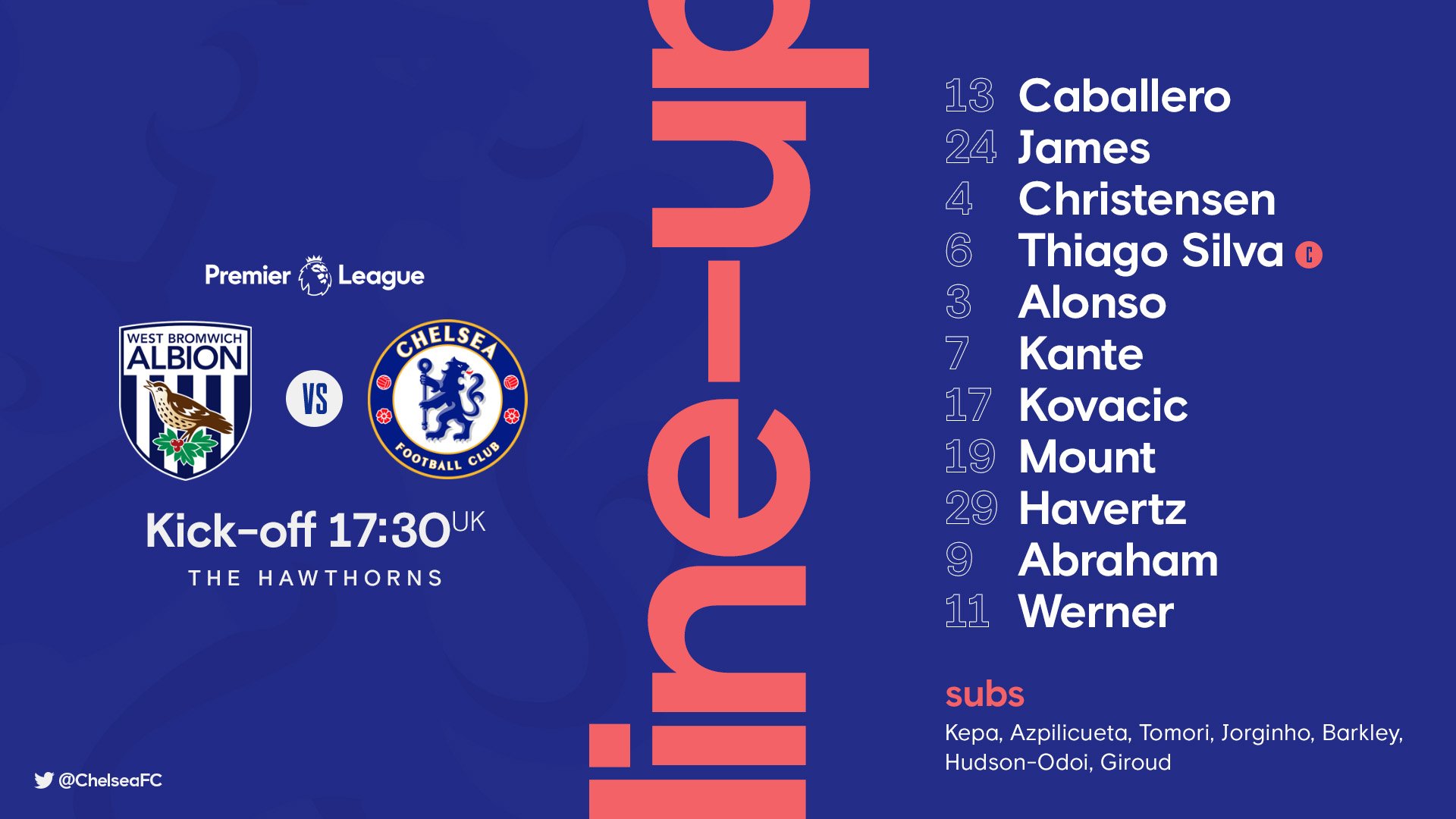 Both sides are likely to make a handful of changes after giving fringe players a chance in the EFL Cup. West Brom should welcome back Grady Diangana and Matheus Pereira after their goals against Everton, while Branislav Ivanovic, who made his debut in midweek, could start against his former club. Kieran Gibbs is suspended following his red card at Goodison Park.

Thiago Silva and Ben Chilwell could make their league debuts for Chelsea after featuring against Barnsley. This game comes too soon for new goalkeeper Edouard Mendy, so Frank Lampard has a decision to make between the sticks: Does he recall Kepa Arrizabalaga after his error against Liverpool? Or go with Willy Caballero again?

Sadly the goal was followed up by the disappointment of defeat at Goodison Park followed by a costly penalty miss in the shootout loss to Brentford in midweek. But that will only motivate Diangana to get back on the goal trail this weekend.

Chelsea: It was the polar opposite of Diangana’s emotions for one Chelsea player in the EFL Cup.

Kai Havertz bagged his first senior hat-trick as the Blues thrashed Barnsley 6-0 at Stamford Bridge. The German was in electric form in front of goal, though it’s worth noting Barnsley’s defending left a lot to be desired. Havertz may not get as many chances against West Brom but his confidence will surely be through the roof, which could be bad news for the Baggies.