How strong are Timo Werner and Kai Havertz’s Chelsea title ambitions? Did Werner almost join Liverpool? Pat Davison sat down for a chat with the Blues’ new German arrivals to find out how they’re settling in.

Werner, last season’s Bundesliga Golden Boot runner-up, and Havertz, one of the German league’s brightest prospects, have joined forces at Stamford Bridge and both started Monday’s 3-1 win at Brighton, with the former winning a penalty on debut for the opening goal. 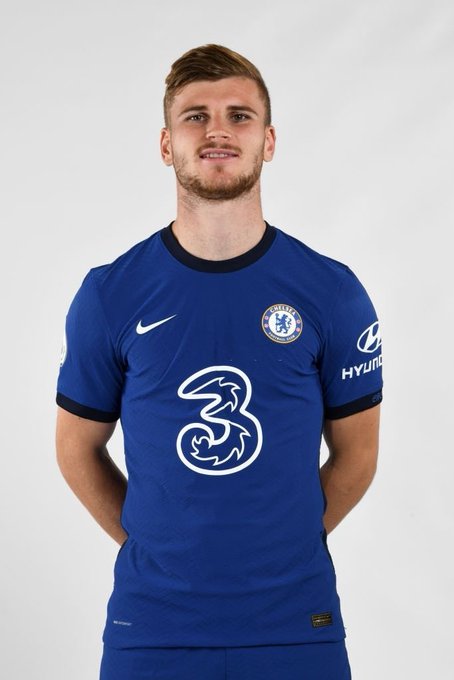 On their careers being intertwined in Germany…

Havertz: “Maybe a little bit, but he has other qualities than me as a striker, he’s got a lot of goals, more than me, and when we put all our quality together maybe it could be better than the last few years.”

Werner: “Kai has done very well, took a little bit longer because the first years at Stuttgart was not so good for me, but we’re now at the same point, we want to win titles with Chelsea and I’m happy he’s joined us, and come with me.”

On their challenges in early life…

Havertz: “Moving out from my home, at the age of 15, it was very bad for me and my parents, the whole family and then of course at 17 or 18, I almost had three or four professional coaches in the space of two years, the years behind me made me stronger.”

Werner: “In school, in lessons, I did nothing! I never held my hand up or say anything. But now I have to learn English and speak it, and when you speak it a lot, you always hear a lot when everyone speaks it you learn the words quickly.”

On their parents’ influence…

Havertz: “When I was young, they drove me to every away match, to tournaments in the Netherlands, Belgium and everywhere. So it’s nice to give them something back now.”

Werner: “At home when you are the normal Timo or Kai, you are not the superstar or the footballer, you can put the football away, put the stress away and talk about normal things.”

On Werner’s links with Liverpool…

Werner: “It was for me, the time when I said okay, I want something new, and it gives nothing new for me to stay in Germany. The best clubs here want me, and I choose the best club for me.” 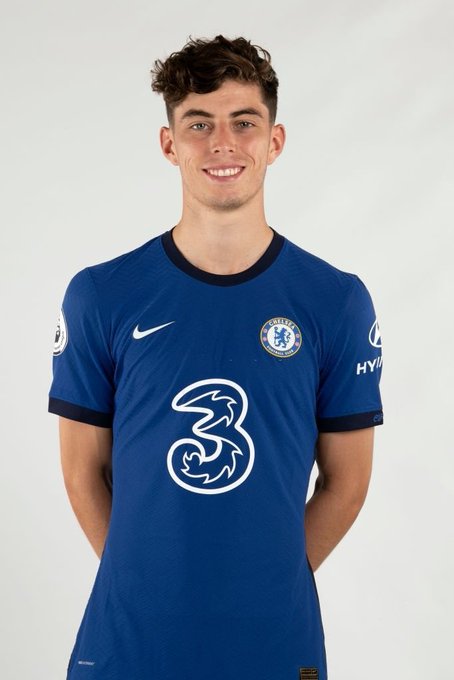 On the Bundesliga to Premier League transition…

Havertz: “It’s very different, of course, faster, quicker and more aggressive, and it takes a little bit of time, that’s normal. We’ve moved to another country, another culture and language, everything is different.”

Werner: “The game on Monday, the first game for everybody – it was really difficult for us to start it, but we won it not playing the best football but we won. That’s an important thing, and I think when you have this team and they can play together at training, play more games together, we can be a really good team who can develop in the next months and years and win a lot of titles.

"We are here to win title's with Chelsea" 🏆

On looking forward to playing Liverpool…

Werner: “We’re all looking forward to this game because not only is it playing against Liverpool, it’ll be our first game at Stamford Bridge so we are excited for that. It’s a good test for us of where we stand, where we can improve ourselves, where we can do better. We are not here to come second or third or we could have stayed at Leverkusen or Leipzig. There we were always third or second!”

Havertz: “We have such a great team with such good players, a great manager, I think we can achieve everything, but like Timo said, we’re here to win titles, and that is our goal.”