Ligue 1 champions Paris Saint-Germain will hope to keep their winning run alive when they host Angers at Parc des Princes on Friday.

The last one month has been a quite turbulent one for Paris Saint-Germain, which includes a loss in the Champions League final at the hands of Bayern Munich, two straight defeats to start their Ligue 1 campaign, ten coronavirus cases within the squad, four red cards in three games, followed by a winning streak of three in as many matchdays.

Last week, the defending champions travelled to Stade Auguste Delaune to take on Stade de Reims. Les Parisiens picked up a 2-0 victory which was nothing more what was deserved. Despite three consecutive victories, however, PSG remain 7th in the table with nine points, four adrift of Rennes – the only team other than Lille to be unbeaten so far.

Sitting just below them, with the same number of points and with nearly an identical record are their opponents on Friday, Angers SCO. The Pays de la Loire outfit travel to the French capital on the back of a thrilling game against Stade Brestois 29, which ended 3-2 in their favour thanks to an 80th minute winner by Angelo Fulgini.

Parc des Princes was not an easy hunting ground for Angers last season, with the game ending in a 4-0 win for PSG. This game boasted of four different goalscorers but went down as a Pablo Sarabia masterclass as the Spaniard scored one and assisted two goals before being subbed off in the 83rd minute. Let us take a closer look at what this fixture holds for us this season.

Thomas Tuchel is expected to make a few changes to his team as he has a number of missing players to take care of. The recent addition to this list comes in the form of Neymar, who picked up a calf injury in training.

Thilo Kehrer and Juan Bernat are injured while Idrissa Gueye is termed as a doubt. This is the first of four games Angel Di Maria will miss due to suspension, while it is the final one for Layvin Kurwaza.

Keylor Navas is the forever constant for PSG and will take responsibility between the sticks. He will be screened by a four-man backline, likely to consist of Marquinhos and Presnel Kimpembe in the heart of the defence, while Alessandro Florenzi and Mitchel Bakker provide width from the back.

Tuchel lined his team up in a 4-1-4-1 last week, but the absence of Neymar and Di Maria is reason to believe he will be forced to change the structure. Marco Verratti will start as the deepest of the triumvirate in midfield, while Leandro Paredes joins him on his right. Julian Draxler is expected to be the third name and will start in a hybrid 8/10 role allowing him to add creativity in the final third.

The way is clear for Pablo Sarabia to start in attack, starting on the right flank in a frontline of three. He will be aided by the man who scored the winning brace last week – Mauro Icardi. Kylian Mbappe will take his spot on the left wing to complete the starting XI.

Stephane Moulin, much like his counterpart in the PSG dugout, has a number of players already missing from the squad, including two fresh concerns in the form of Romain Thomas and Rachid Alioui.

Souleyman Doumbia and Farid el Melali are still out, while Waniss Taibi is quarantining after testing positive for Coronavirus. Mathias Pereira Lage is a doubt and will have to go through a late fitness test.

Angers are expected to mirror PSG’s 4-3-3 with one of their own, starting with Antonin Bobichin as a makeshift left-winger in attack. Alongside him, Sada Thioub will start as the right-winger, while Stephane Bahoken starts as the striker. The Cameroon international has scored just two goals this season and will hope to add to the tally tonight.

33-year-old versatile midfielder Pierrick Cappelle will be Angers’ main man in midfield, roving up and down the pitch in the box-to-box midfielder capacity. Angelo Fulgini will be the deepest midfielder of the three, while Thomas Magani takes position on the left, controlling the tempo of the game from the right-of-centre slot.

Finally, in defence, Andoulaye Bamba will start as the right-back, hoping to make his first goal contribution in nearly two years. Rayan Ait Nouri will start the game in the same role on the right side. Ismaël Traore will hold the fort as one of the two centre-halves, while Mateo Pavlovic completes the backline. Paul Bernardoni will take responsibility of the gloves in the six-yard-box. 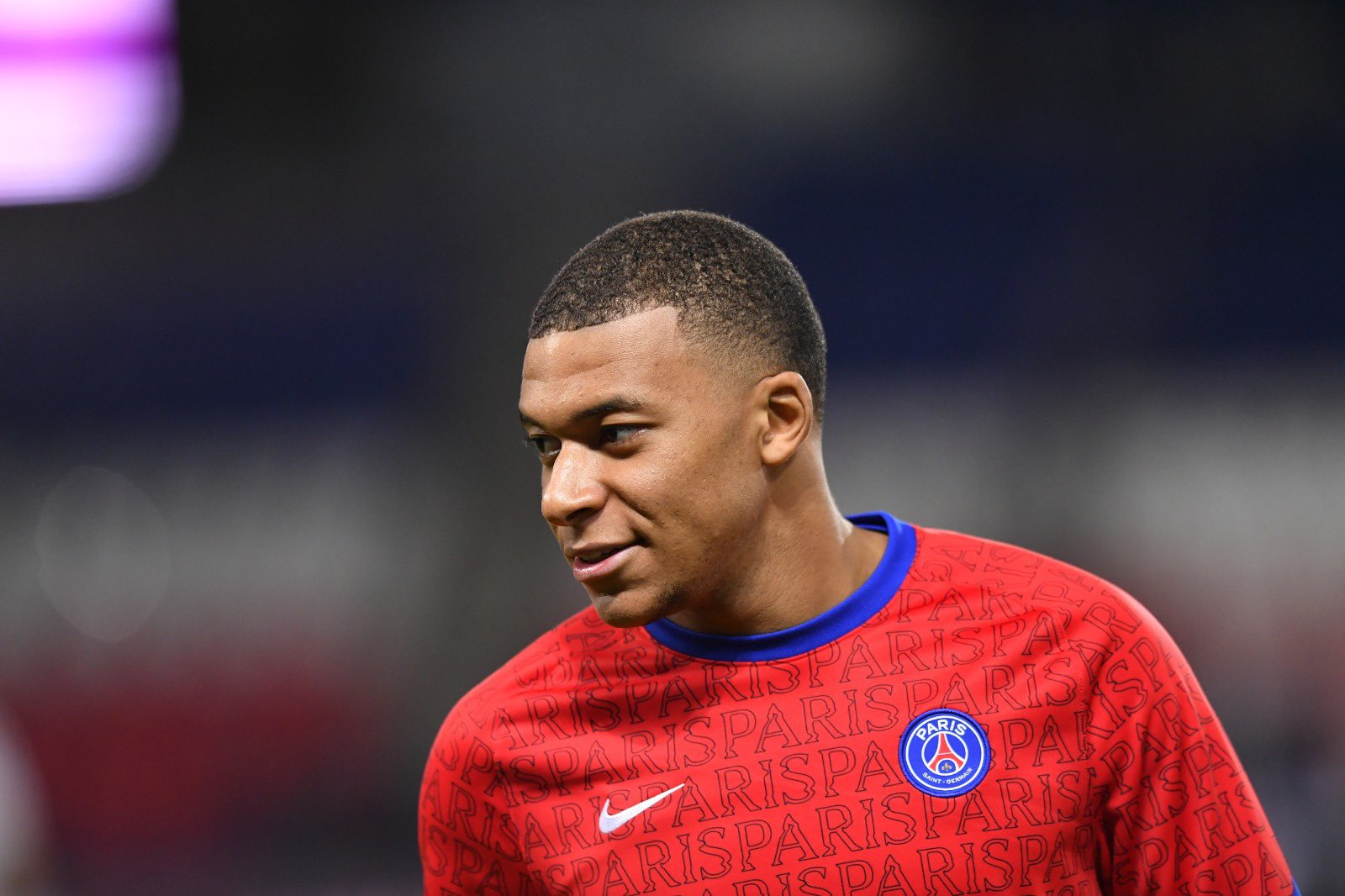