Almost a month has passed since Liverpool were confirmed as champions of England for the first time in 30 years, but the club have had to be patient for the silverware presentation. Finally, that crowing moment has arrived, but preceded by a mouth-watering Anfield clash against Chelsea.

In their final home game of the 2019-20 Premier League season, Jurgen Klopp’s Reds play host, sans the Kop, to Frank Lampard’s ever-improving Blues. Having squandered the chance to breach the 100-point mark and match or better Manchester City’s record, Liverpool will now hope to end the mini-winless run and finish the season strongly, like champions. They just lost to Arsenal, and before that failed to beat Burnley. And there was also a 0-4 humbling by City.

But whatever happens, they will not be denied the trophy. After the match, Liverpool will be presented with the Premier League trophy. In fact, Klopp has already hailed their achievement as “one of the big stories in football history”. After all, it took some time coming!

During a special ceremony on the Kop, Kenny Dalglish will present the trophy to captain Jordan Henderson. Dalglish, 69, was the manager when Liverpool won the title in 1990.

Chelsea are also looking for a cause to celebrate, knowing a win would secure them a Champions League place for next season. They are third in the points table, 30 points behind Liverpool with two games to play.

Since the start of March, Chelsea have won nine of their past 11 games in all competitions, beating Liverpool, Manchester City and Manchester United during that run.

But Lampard knows Chelsea have still some way to go to challenge the likes of Liverpool and City.

“Themselves and Manchester City – particularly Liverpool and their league form this year – have shown an incredible consistency that only comes through hard work and sometimes through time, and fantastic players and coaching.

“We are at a different point in the curve. We have to look and respect that and work towards that.

“You’re talking about probably the two best club teams in world football – up there with maybe a couple of others in European football. That’s the difference,” Lampard said.

This will be our 89th game at Anfield and will equal.

What time does Liverpool vs Chelsea kick-off?

What TV channel is Liverpool vs Chelsea on?

In India, you can Liverpool vs Chelsea match live on Star Sports 1, Star Sports Select 1/HD.

In the UK, Liverpool vs Chelsea match is live on Sky One, Sky Sports Premier League, Sky Sports Main Event and Sky Pick.

In the US, Liverpool vs Chelsea match is live on NBCSN.

Is live stream available for Liverpool vs Chelsea match?

You can also live stream Liverpool vs Chelsea match on Disney+Hotstar.

In the reverse fixture at Stamford Bridge, last September, goals Trent Alexander-Arnold and Roberto Firmino helped Liverpool win 2-1. N’Golo Kante pulled one back for the hosts.

In the last league meeting at Anfield, Liverpool blanked Chelsea 2-0.

Chelsea: Kante is a doubt. 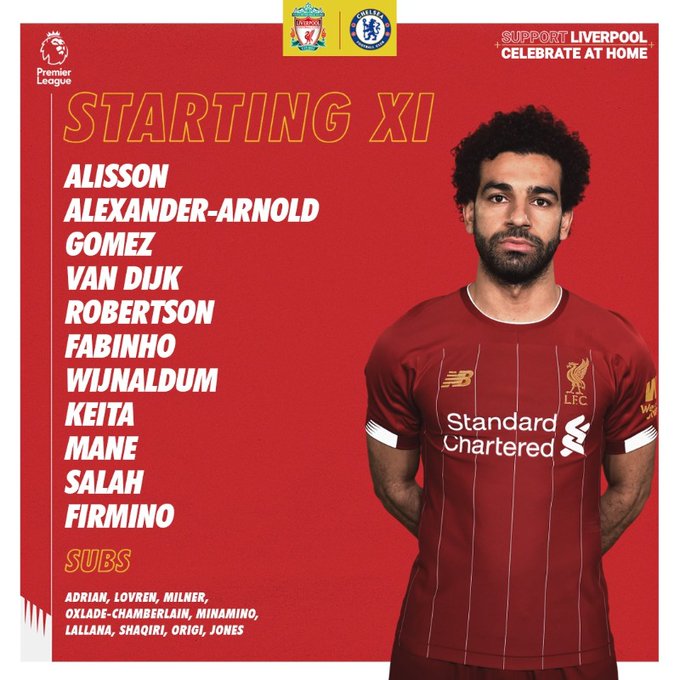 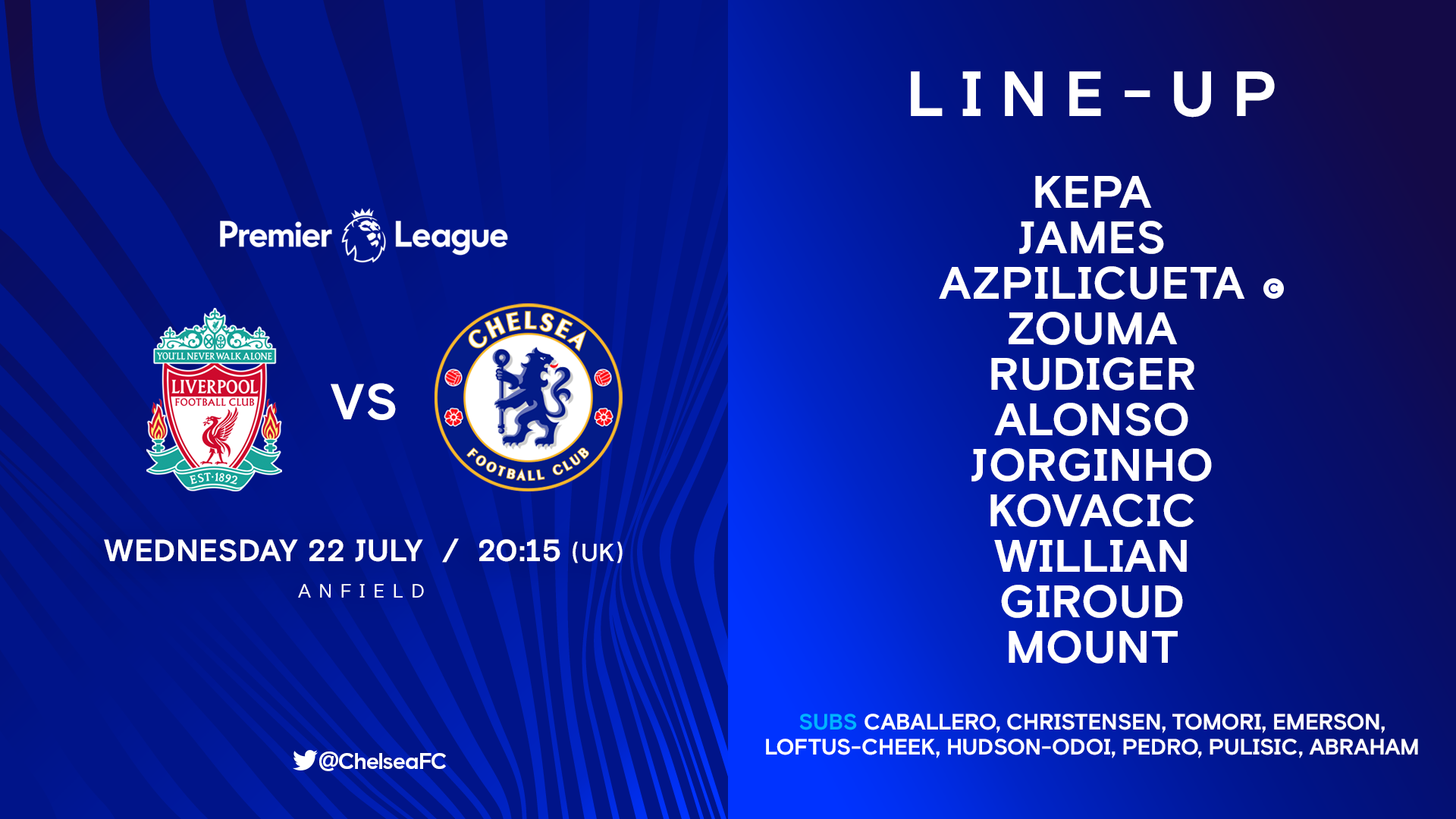