Chelsea will be looking to kickstart their stuttering season when they host Crystal Palace on Saturday.

Expectations around Frank Lampard’s men were high after spending £200m on some fine young talent over the summer. While it was always unrealistic to expect these new signings to gel instantly, Chelsea have been extremely inconsistent so far.

Having been challenged by Brighton and outplayed by Liverpool, only an impressive second-half comeback rescued a point at lowly West Brom. It’s still early in the season, but Lampard will know things need to improve.

By contrast, Crystal Palace have enjoyed a quietly impressive start to their Premier League campaign with two wins from three so far. Roy Hodgson continues to compound the critics and Palace remain extremely difficult to play against.

The additions of Eberechi Eze and Michy Batshuayi were canny attempts at lowering the age of the squad, while Wilfried Zaha remains at Selhurst Park. Even though many predicted them to struggle this year, Palace look set for another solid season.

Where to Watch on TV

When Is Kick Off? Saturday 3 October
What Time Is Kick Off? 12:30 (BST)
Where Is it Being Played? Stamford Bridge
TV Channel/Live Stream? BT Sport (UK), Peacock (US)
Referee? Michael Oliver

While Christian Pulisic and Hakim Ziyech remain sidelined, Frank Lampard should be able to call upon an almost fully available squad for this game. After reportedly falling out with Marcos Alonso at the Hawthorns last week, the Chelsea manager must be tempted to give Ben Chilwell his full Premier League debut for the club. Edouard Mendy should start in goal.

For Palace, Roy Hodgson is expected to welcome back Jeffrey Schlupp, but defender Scott Dann remains a major doubt with a muscular injury. Other plays who will be missing for the Eagles include James Tomkins, Patrick van Aanholt, Gary Cahill, Nathan Ferguson and Connor Wickham.

Chelsea have enjoyed a mixed start to the new season. After their superior individual talent eventually told against Brighton, Lampard’s men failed to land a glove on Liverpool the following week. Last time out, Chelsea found themselves 3-0 down to lowly West Brom after a catalogue of defensive errors. However, an impressive second-half comeback would indicate the Blues possess the raw talent needed for a successful team. Lampard’s job is finding the right balance.

Crystal Palace won their opening two games, edging past Southampton before impressively beating Manchester United at Old Trafford. Defeat against Everton last Saturday was a reality check, but the Eagles competed well and only succumbed to a highly debatable penalty. Roy Hodgson will be satisfied with his team’s performances so far. 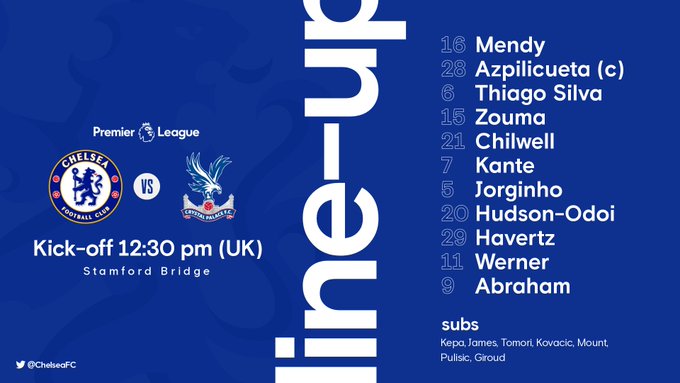 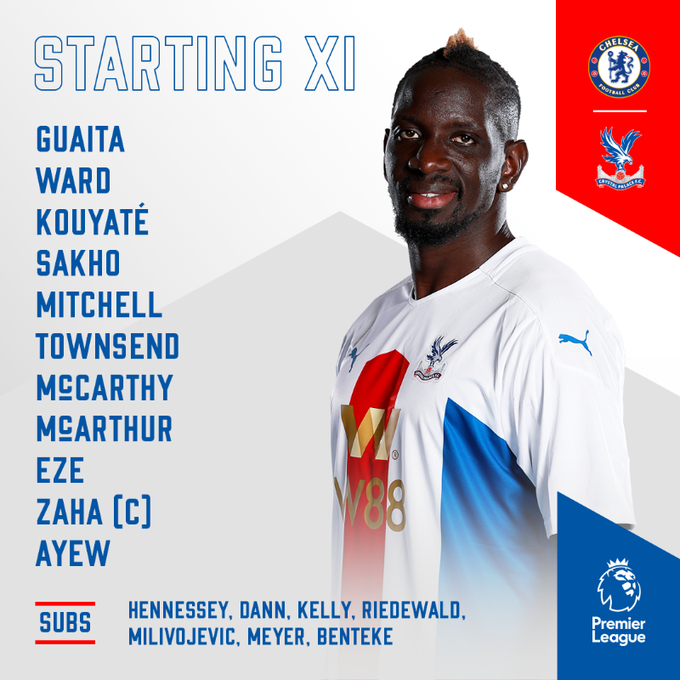