The Last Season UEFA Champions ended last season with much thrills after various football leagues and tournaments restarted after the global Covid-19 pandemic break. Bayern Munich came out as the winner of the European tournament with the runners-up being the French Ligue 1 team, Paris saint Germany in a match finally ended in a 1-0 win for the Bundesliga club.

However, The Champions League Draw for the team who will compete in the tournament this season was conducted with the tournament board also announcing winners for some awards for the best players in each posstions for players who competed in the competition 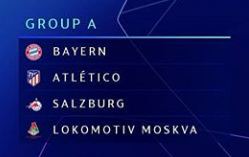 The Tournament Defending Champion, Bayern Munich will play against Athletico Madrid, Salzburg and Locomotiv Moskva in Group A 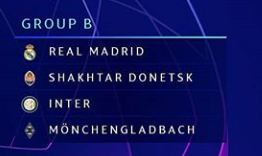 Real Madrid will play with Shaktar Donetsk, Inter Milan and Borrusia Monchengladbach in Group B

Liverpool will play with Ajax Amsterdam, Atlanta BC and Midjylland from Denmark in Group D

The Europa League Winners, Sevilla will play with Chelsea, Krasnodar and Rennes in Group E 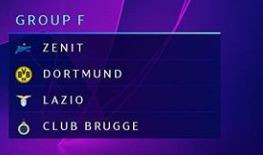 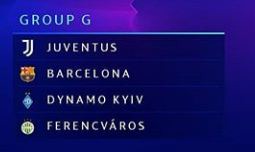 Juventus will play with Barcelona, Dynamo Kyiv and Ferensvaros in Group G 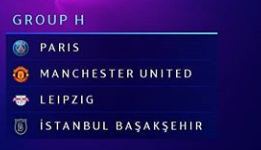 Apart from the Champions League 2020-21 draw, the UEFA awards were also announced as players were named the UEFA Defender, Midfielder, Forward and Player of the Year for the previous season.

Defending champions Bayern Munich were drawn in Group A as they will face the likes of Atletico Madrid, FC Salzburg and FC Lokomotiv Moscow.

However, the Group of Death was handed to Group H, where the likes of Paris Saint-Germain, Manchester United, RB Leipzig and Istanbul Baseksehir.

De Bruyne was in exquisite form for much of last season as City reached the UEFA Champions League quarter-finals and finished second in the Premier League. The 29-year-old Belgian was voted by his fellow professionals as Player of the Year in England after racking up a record-equalling 20 assists. His latest award was announced during the 2020/21 UEFA Champions League group stage draw in Geneva. 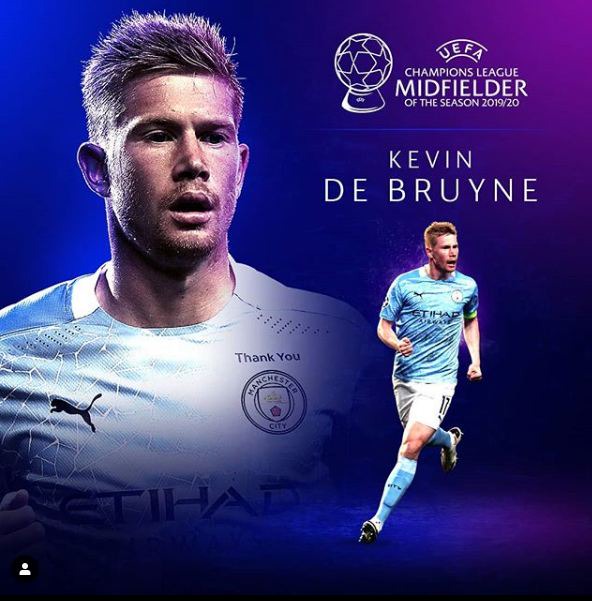 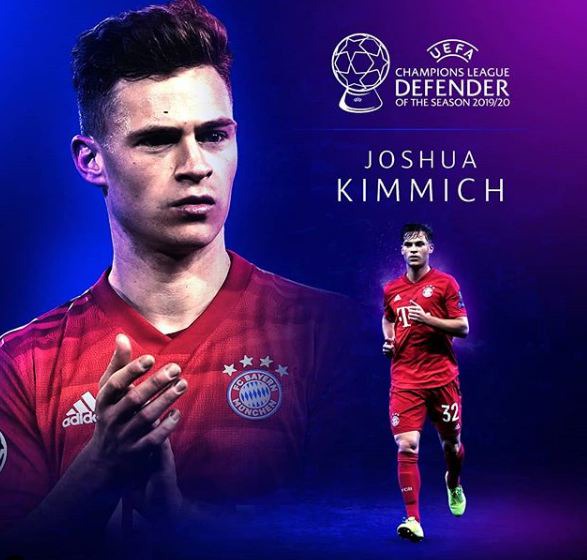 The 32-year-old scored 55 goals in the 2019-20 season, and beat Manuel Neuer and Kevin De Bruyne to the trophy

The 32-year-old scored 55 goals in 47 games, including 15 in 10 in the Champions League, while team-mates Manuel Neuer and Joshua Kimmich and manager Hansi Flick also scooped individual awards. Neuer and Kevin De Bruyne had also been up for the award.

“I have to say it’s amazing,” Lewandowski said. “It’s amazing, if you work so hard and you get this trophy, it’s something special. 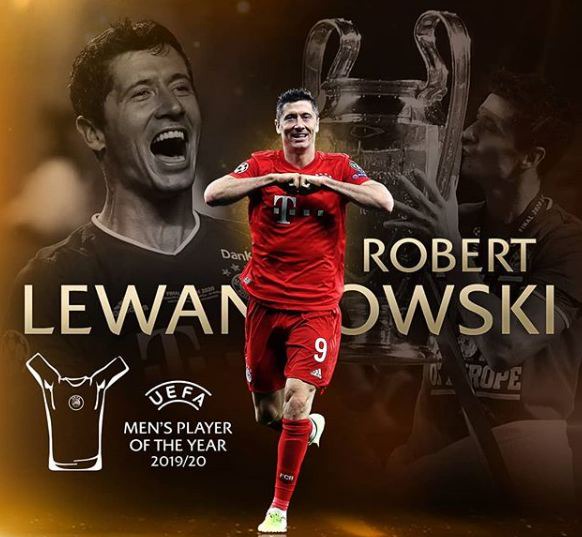 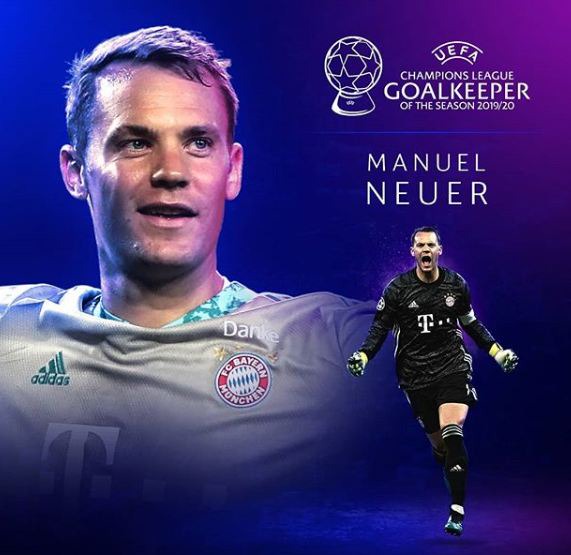 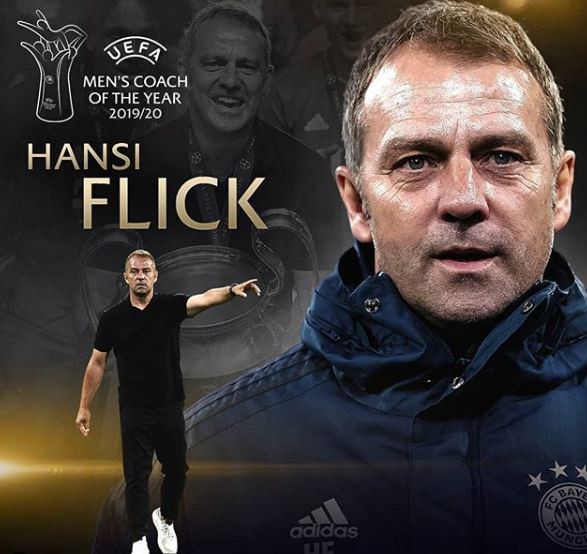 Dont forget to like and follow-up for more interesting articles