If reports are anything to go by, then Chelsea football club will demand a fee worth up to £80million from any club wanting N’golo Kante this summer.

The 29-year-old France International is facing an uncertain future at Stamford Bridge with boss Frank Lampard unsure whether or not to keep him at the club past this summer. And according to reports from the Express and Goal, the West London club have decided that they would accept any offers of £80million to sanction his departure.

However, Serie A side Inter Milan look the most certain club to land the defensive midfielder this summer transfer window.

View pictures in App save up to 80% data.

Former Chelsea manager Antonio Conte brought N’golo Kante from Leicester City to Chelsea in 2016, and it is said that the Italian manager wants to reunite with the midfielder at San Siro.

The World Cup winner endured a difficult 2019/2020 season as he suffered a combination of injuries. He made 22 Premier League appearances for the Blues and scored three goals as Chelsea finished fourth on the Premier League table.

And according to reports, Chelsea are likely to part ways with him if a transfer fee of £80million is submitted.

That said, the Blues have been active so far in this summer transfer window, having already completed the signings of Timo Werner, Hakim Ziyech, Xavier Mbuyamba, Ben Chilwell, Malang Sarr and Thiago Silva. 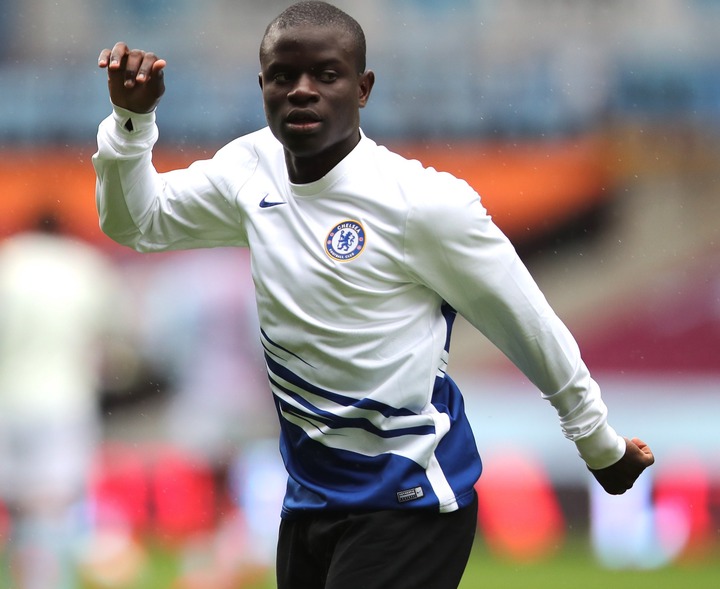 Despite those signings, they are still heavily linked to the likes of Kai Havertz and Edouard Mendy as Frank Lampard continues to build a squad that is capable of competing with Liverpool and Manchester City for the Premier League trophy next season.