CHELSEA got back to winning ways with a late rally against Arsenal at the Emirates.

Goals from Jorginho and Tammy Abraham stunned the hosts to give Chelsea an important three points in their pursuit of the top four.

Meanwhile, the Blues are set to undergo contract talks with Tariq Lamptey after made a sparkling debut against Arsenal.

According to the Telegraph, the Blues have made contact with the German club to find out whether he has a release clause in his contract.

Various reports have touted his release clause anywhere from £25million to £51.

The forward has banged in 23 goals in 25 games this season.

CHELSEA are leading the race to sign Jadon Sancho

Manchester United retain a keen interest in the Dortmund man, but are prioritising a £50m move for Everton’s Dominic Calvert-Lewin.

That means that Frank Lampard could have a clear run at the £100m England star. 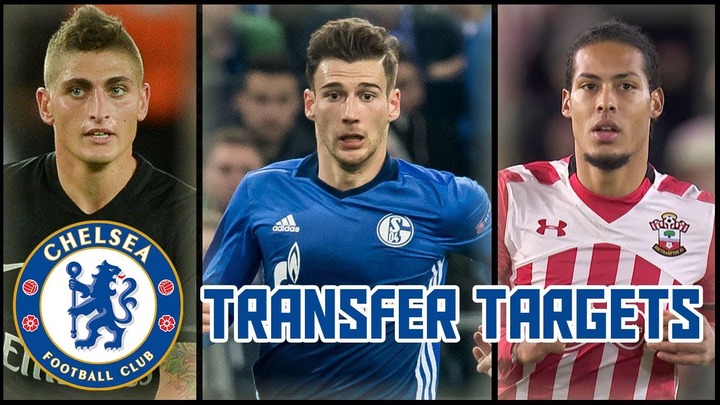 CHELSEA will struggle to convince Moussa Dembele to join them from Lyon, according to transfer expert Ian McGarry.

Speaking on the Transfer Window Podcast, he said: “For Chelsea it would certainly be a very, very good move if they can get Moussa Dembele who is a proven goalscorer and very, very similar to Tammy Abraham as well.

“Whether they can persuade Dembele to come to Stamford Bridge on the basis that he would be No 2.

“They would have to sell it to him as well: ‘Look, if you’re better than Abraham then obviously you start’.

“And of course this was the problem that Arsenal had in trying to sign Dembele from Celtic before he moved to Lyon, i.e. they couldn’t guarantee him a starting place and Dembele chose, against Celtic’s wishes, to stay at Parkhead because he knew he’d be the No 1 striker.

CHELSEA got back to winning ways with a late rally against Arsenal at the Emirates.

Goals from Jorginho and Tammy Abraham stunned the hosts to give Chelsea an important three points in their pursuit of the top four.

Meanwhile, the Blues are set to undergo contract talks with Tariq Lamptey after made a sparkling debut against Arsenal

CHELSEA have been made favourites to land Jadon Sancho from Borussia Dortmund in a transfer worth at least £100million.

The Telegraph claim that the prospect of a return to London is thought to appeal to the 19-year-old, who grew up in Camberwell and featured in Watford’s academy.

SunSport exclusively revealed that Chelsea were working on a deal for the talented England star, with one option being to clinch the transfer in January and loan Sancho back to Dortmund.

The Blues, who are desperate for attacking reinforcements to fill the void left by Eden Hazard, agreed similar terms with the Bundesliga club for Christian Pulisic last January.

Dortmund are already braced for Sancho’s departure after they completed an £18m deal for Norwegian starlet Erling Haaland. 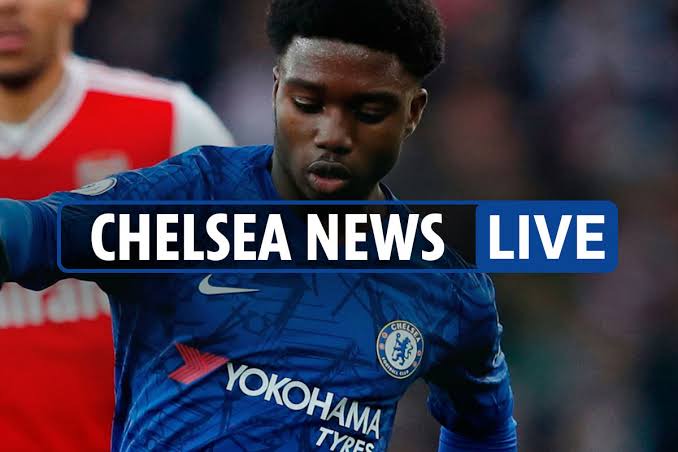 OLIVIER GIROUD would be open to rejoining Arsenal in January, according to reports.

According to Ian McGarry of The Transfer Window Podcast, the Frenchman could be an option for the Gunners in the new year.

The French striker has fallen out of favour under the management of Frank Lampard at Stamford Bridge.

The England international scored the winner for Frank Lampard’s side at the Emirates on Sunday.

After the match, Wrighty said: “Tammy was fantastic today.

“People kind of give him a bit of stick for this [his ability to bring others into play], but his hold-up play was fantastic today.

“Once they did get themselves going he looked more and more dangerous.

They have been in-and-out of the starting eleven, and their time at Stamford Bridge looks up.

It is understood Inter boss Antonio Conte would like to link back up with either of the pair next month.

He is looking to replace Kwadwo Asamoah, who has had a number of injury problems over the years.

Meanwhile, Olivier Giroud is wanted by Maurizio Sarri as his ex-manager eyes a reunion at Juventus, Italian reports claim.

Frenchman Giroud, 33, has fallen out of favour at Stamford Bridge this season under new boss Frank Lampard.

And Sarri – who swapped West London for Turin this summer – is looking to take advantage as he searches for further options in attack.

And finally, the Blues pulled off an incredible four-minute turnaround against Arsenal as Tammy Abraham scored a dramatic late winner in the London derby.

Bernd Leno gifted the Blues an equaliser as he flapped under a high ball for Jorginho to tap in from close range.

Aubameyang had given Mikel Arteta the perfect start as he nipped in front of Ederson from a flick-on to head Arsenal ahead.

The Gunners had been superb and lively in the first half, pressing Chelsea hard and running off the ball.