Timo Werner will announce to the fans that he has picked his favourite jersey number as Chelsea has already customize timo werner on the iconic shirt, werner has been calm since his arrival at Chelsea he has been asked so many times about his favourite shirt number

Daily Focus Nigeria learnt that The 24-year-old prefers the no.11 jersey and has worn it for both RB Leipzig and the Germany national team in the last few years. 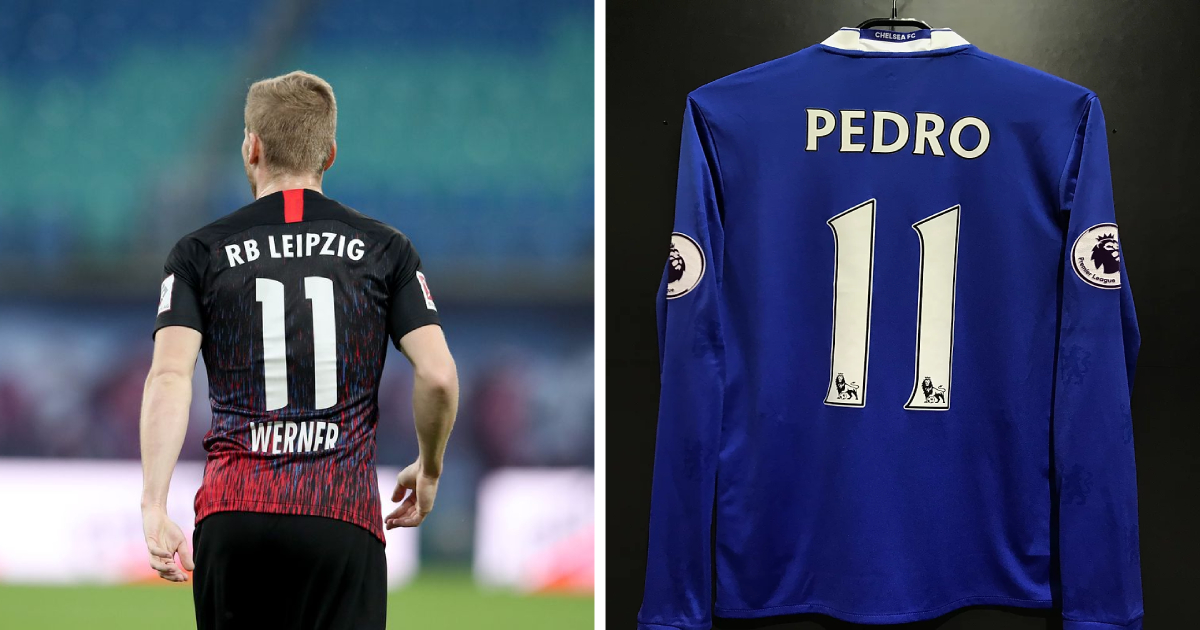 While Pedro has official posted a farewell to the club and fans as Chelsea to make announcement of his departure, the Spaniard will vacant the number as he leaves the club tomorrow

It’s been a pleasure and an honour. Thanks and good luck for the future. Come on Blues!!! 🔵🔝 #KTBFFH #CFC

Willian’s no.10 shirt could be vacant as well provided the Brazilian fails to agree a contract extension at Stamford Bridge after all.