There were three Blues in UEFA Nations League action on Sunday, as Germany, featuring Timo Werner and Toni Rudiger, were again held to a 1-1 draw, while Wales and Ethan Ampadu once more secured a narrow victory late on.

The wait for a first Nations League win goes on for Germany. After conceding a very late equaliser to Spain on Thursday, they were pegged back by Switzerland in Basel earlier in proceedings, and couldn’t muster a decisive second goal against an enterprising Swiss side.

Germany started brightly and took the lead in the 14th minute through Ilkay Gundogan. Werner nearly set up a second with a well-directed pass, and then the forward fired a volley over the crossbar having teed himself up with a cushioned touch. 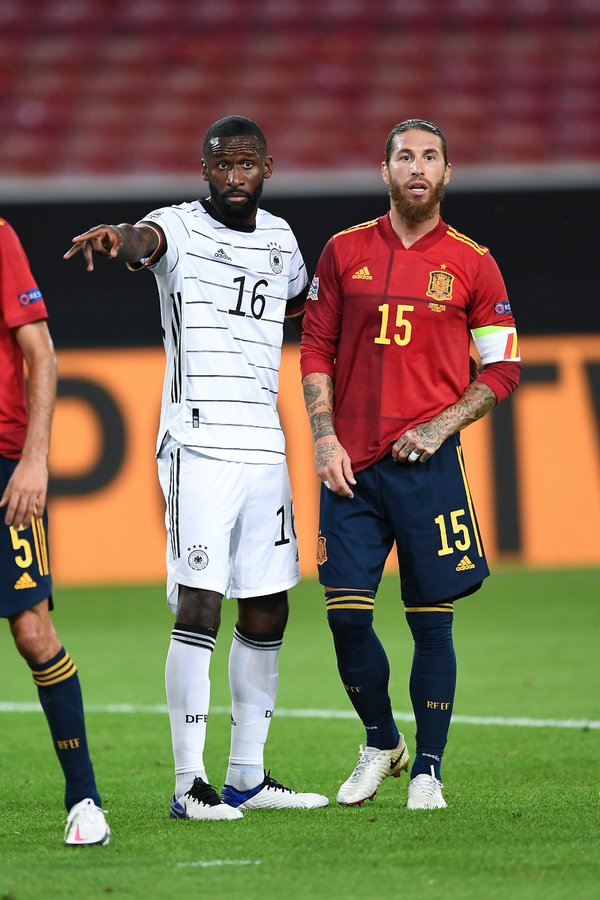 Switzerland got back into the game and had chances to level before they did. Having hit the post before the break, they equalised after it courtesy of an excellent finish from Basel’s Silvan Widmer.

In response, Rudiger struck a long-ranger that caused Yann Sommer in the Swiss goal problems, but he gathered the ball at the second attempt. 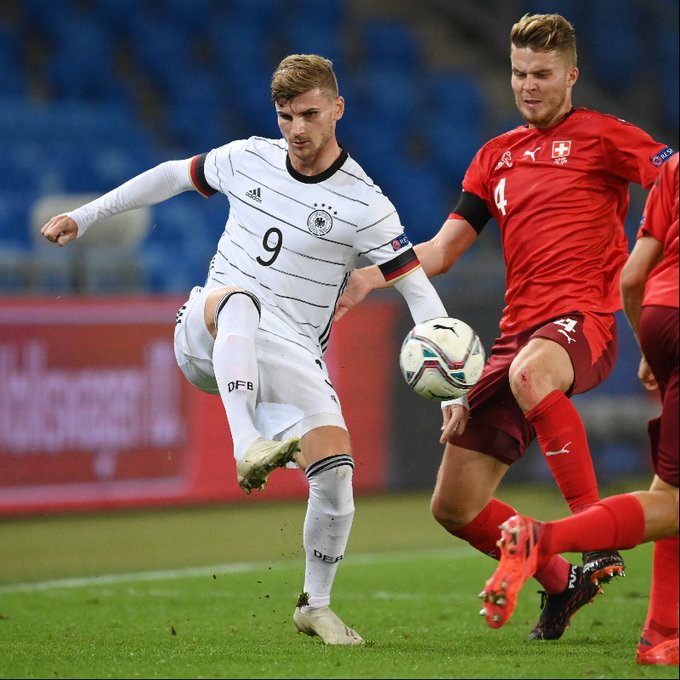 Switzerland had the better of the chances late on but there was to be no winning goal. Rudiger and Werner completed the 90 minutes, with the forward moving in to a more central position following Leroy Sane’s withdrawal at half-time.

Having completed his move to Chelsea on Friday night and trained at Cobham yesterday, Kai Havertz was not involved.

Earlier on Sunday, Wales scored a 94th-minute winner against Bulgaria, with Ethan Ampadu again completing 90 minutes in defence for Ryan Giggs’s side. They picked up a second consecutive 1-0 success courtesy of another late goal.

Bulgaria didn’t offer much going forward so Ampadu had a quiet afternoon in Cardiff, but will be pleased with another clean sheet and a solid showing at centre-back. 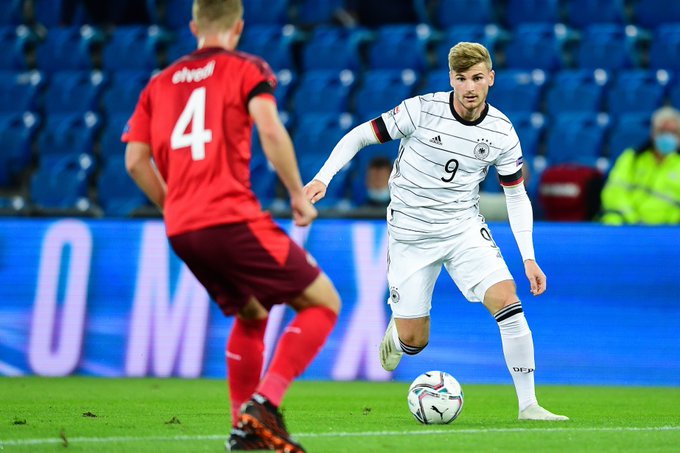 Wales struggled to break down a resolute Bulgarian defence, but in the fourth minute of stoppage time found the net through substitute Neco Williams.

Beaten by Wales on Thursday, today Finland won in Ireland in Group D’s other game, so Wales have opened up a three-point lead with two games gone.