Daily focus present to you some unseen throwback pictures of these Nigerian artists. Some looked wretched then, but they are all looking good and clean now.

The beauty/handsomeness is there, it was just money needed for it to be seen. 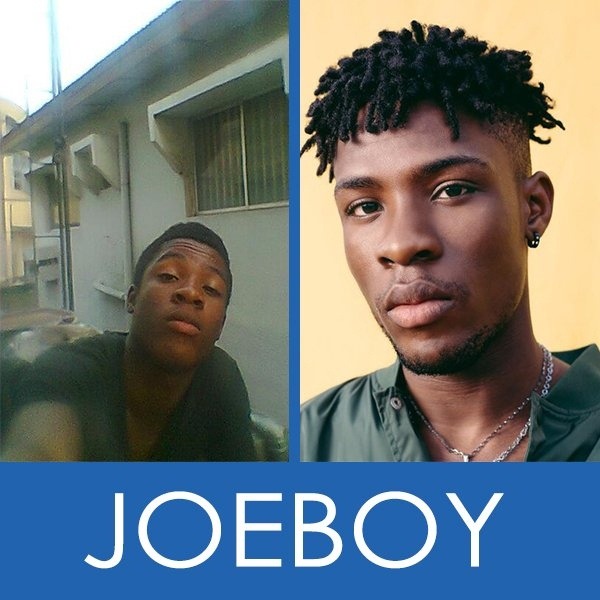 Joeboy was born on the 21st day of May, 1997 in Lagos State Nigeria. He is versatile singer with music genre of Afropop, R&B. He is on of the new artist that are fast rising to limelight in the Nigeria music industry. He studied Studied at the University of Lagos (UNILAG), where he bagged a degree in Human Resource. 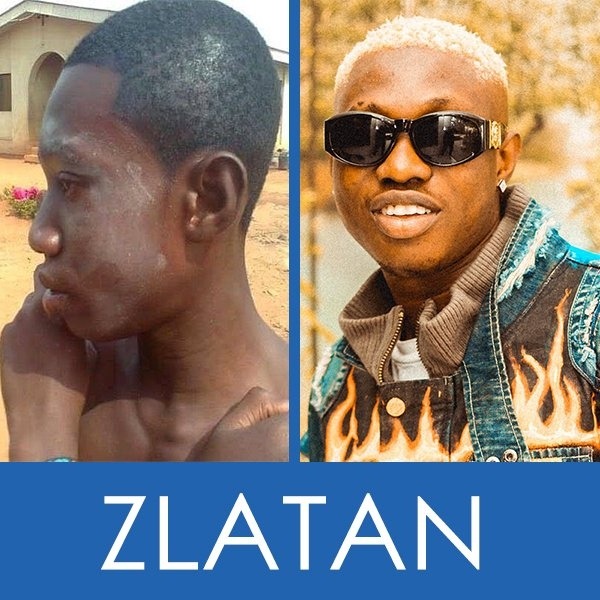 Omoniyi Temidayo, Zlatan doesn’t have much of music background but at the age of 19, the Zanku crooner won Airtel’s “One Mic Campus Tour” music competition in Abeokuta, Ogun state. His first pitch to stardom was when he first came in the Nigerian music scene in 2017 when he released a single titled “My 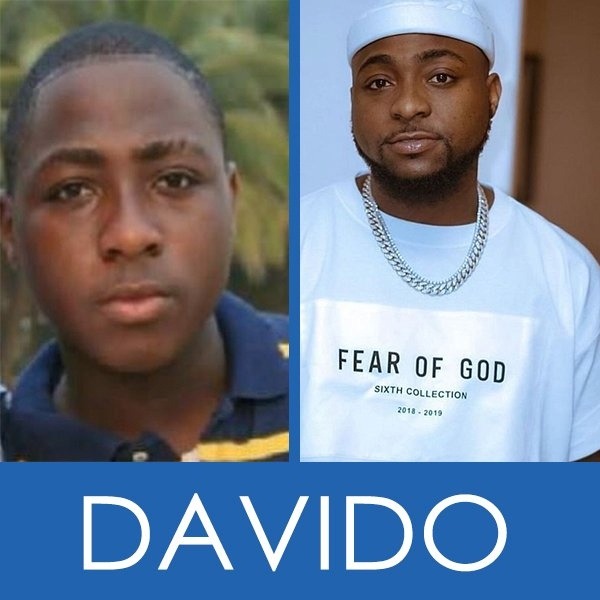 David Adedeji Adeleke, who is better known as Davido, is an American-born Nigerian singer, songwriter and record producer. Davido was born in Atlanta, US, and raised in Lagos; he made his music debut as a member of the music group KB International. 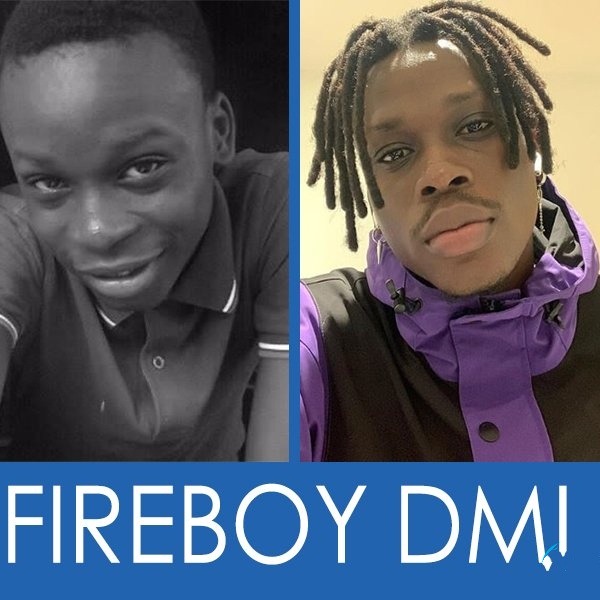 Adedamola Adefolahan, known professionally as Fireboy DML, is a Nigerian singer and songwriter. He is signed to YBNL Nation, an independent record label founded by Nigerian rapper Olamide. His debut studio album Laughter, Tears and Goosebumps was released in 2019. 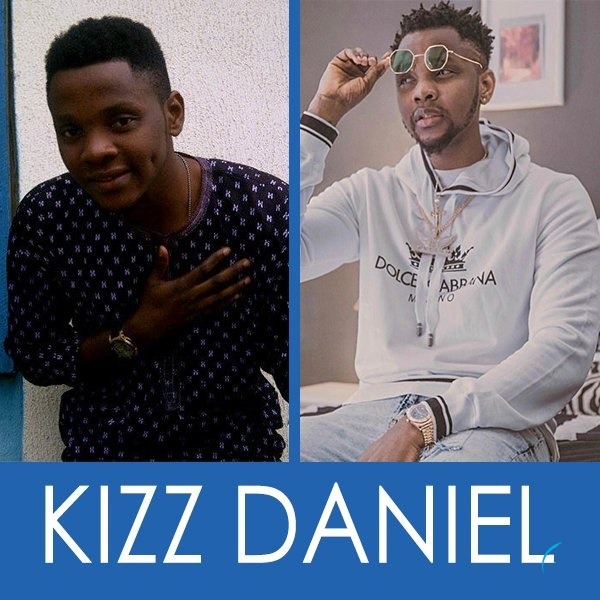 Oluwatobiloba Daniel Anidugbe, better known as Kizz Daniel, is a Nigerian singer and songwriter. He is best known for his singles “Woju” and “Yeba”. He went by the stage name Kiss Daniel prior to changing it in May 2018. 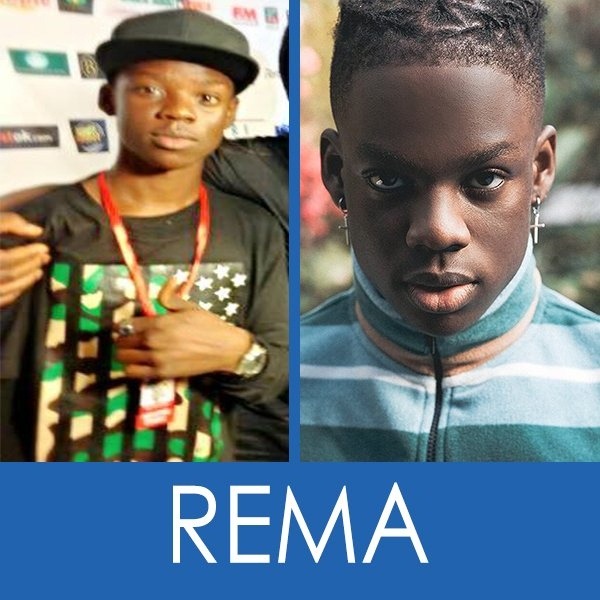 Divine Ikubor, known best known as Rema, is a Nigerian singer and rapper. In 2019, he signed a record deal with Jonzing World, a subsidiary of Mavin Records. He rose to prominence with the release of the song “Iron Man”, which appeared on Barack Obama’s 2019 summer playlist