According to Dailyfocusng people are Worries about the killings of Christians by members of the Boko Haram sect and other terrorist groups in the North, the Movement for the Actualisation of the Sovereign State of Biafra has called on the Igbo in the region to return home. 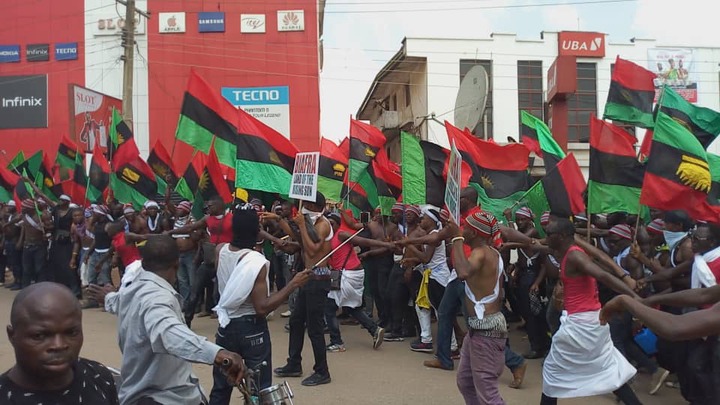 MASSOB stated that it was necessary for the Igbo to heed the call to return to the South-East in order to avoid being killed by terrorist groups who had recently made Christians their targets.

The National Director of Information of the pro-Biafran group, Sunday Okereafor, who made this call while speaking with The PUNCH on Sunday, explained that refusal to heed MASSOB’s advice on the need to return home could be dangerous. 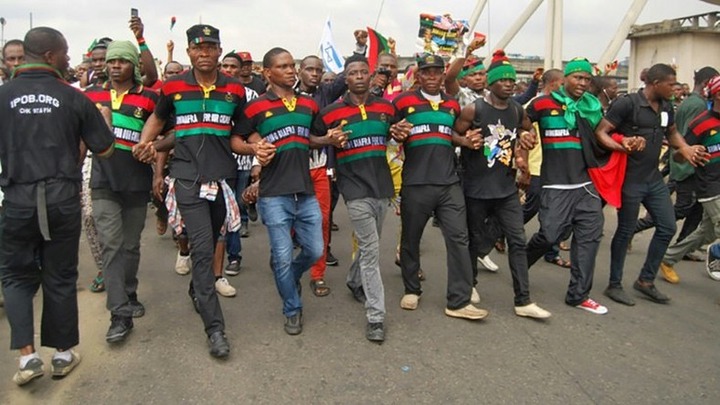 “Over 100 vehicles were moved to Kaduna and other states in the North, where you have Fulani people; Borno, Kano, Kaduna and Plateau states. But most of our brothers there are saying no, they are not coming back and that nothing will happen to them.

“We are again calling on our brothers to leave the North and come back to the South-East. But if they say no, ISIS, Boko Haram and herdsmen will kill them. They should come back home to remain alive with their children. We are tired of these killings and we want our people to come back home.”

He added that MASSOB would not stand and watch Igbo people being killed by terrorists in the North, adding that the South-East was economically viable for Igbo people and others to do business.

Okereafor, however, noted that MASSOB was not afraid of the terrorists should they decide to come to the South-East.

He said, “On the killings of Christians in the North by ISIS, ISWAP and Boko Haram, we are prepared for the terrorists. MASSOB is saying that we are prepared to defend our land.

“We cannot watch while they push us to the wall, kill us and kill our children. We have economic opportunities in the South-East; we have enough food here.”