TECNO has a number of smartphones that have a specific target audience with the name. One of their popular lines in the Kenyan market is the Camon line and it is their photography centric line. 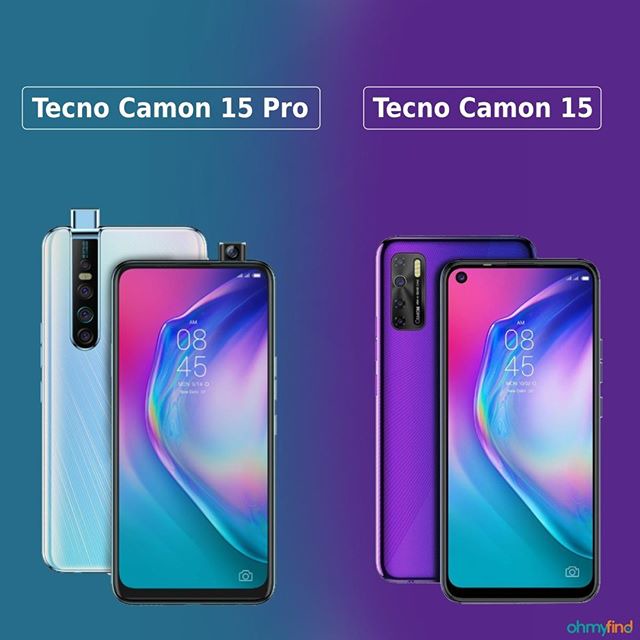 It seems like TECNO will take it up a notch with the next Camon line. The Camon 15 will feature a headlining 64MP camera as their main sensor at the back.

It is rumoured that it is a Sony sensor although it is not explicitly mentioned what the exact product name is. On further research, this could be the Sony IMX 686 sensor which has a relatively large 1/1.7 inch sensor with a pixel size of 0.8μm.

I would expect the Camon 15 to allow you to shoot native 64MP photos but I would bet it will be shooting 16MP photos as standard. The Sony IMX 686 sensor combines 4 pixels into one pixel to create a 16MP image with a ‘boosted’ pixel size of 1.6μm. You will see a number of phones sporting this sensor and Camon 15 could be one of them. This means that it will theoretically have sharper images with lower noise (grain in photos) which is great.

The 64MP sensor of the Camon 15 will be a significant update to the Camon fans since the current one on sale, the Camon 12 Pro has a 16MP camera.

We are still not sure about the rest of the specifications but expect 4GB or 6GB of RAM, 64GB or 128GB of internal storage, a huge display and a huge battery pack. We will update you when we get more information about it