Inter face Sassuolo at the San Siro on Wednesday, June 24. Here’s all the info you need to watch the Serie A match online.

Things have gone well for Inter on the field in Serie A since the restart, with some delightful passing moves on display during their deserved win over Sampdoria on Sunday. Off the pitch, however, things seem less encouraging.

Inter appear to have lost out to Juventus in the race to sign Barcelona midfielder Arthur Melo, Diego Godin is reportedly unsettled due to his lack of game-time, fitness trainer Julio Tous Fajardo has departed after falling out with head coach Antonio Conte, and question marks remain over the future of star striker Lautaro Martinez.

Roberto De Zerbi’s Sassuolo team sit comfortably in mid-table, seven points above the relegation zone but ten points off the European places. They lost 4-1 to Atalanta in their first game after the restart, but that can happen to the best of them.

The Serie A match between Inter and Sassuolo will be broadcast live on ESPN. Live streaming is available on ESPN+, which you can access with your cable or satellite subscriptions, either online or through the ESPN app.

Inter trail leaders Juventus by nine points, so nothing less than a win will suffice

Inter: The hosts will be missing a trio of players – Marcelo Brozovic, Stefano Sensi, and Matias Vecino – all due to injuries.

Sassuolo: Marlon Santos is banned for this fixture, while Filippo Romagna missed out as a result of an injury. In addition, Jeremy Toljan may be in doubt after having to be subbed out during the team’s loss to Atalanta after suffering an injury. 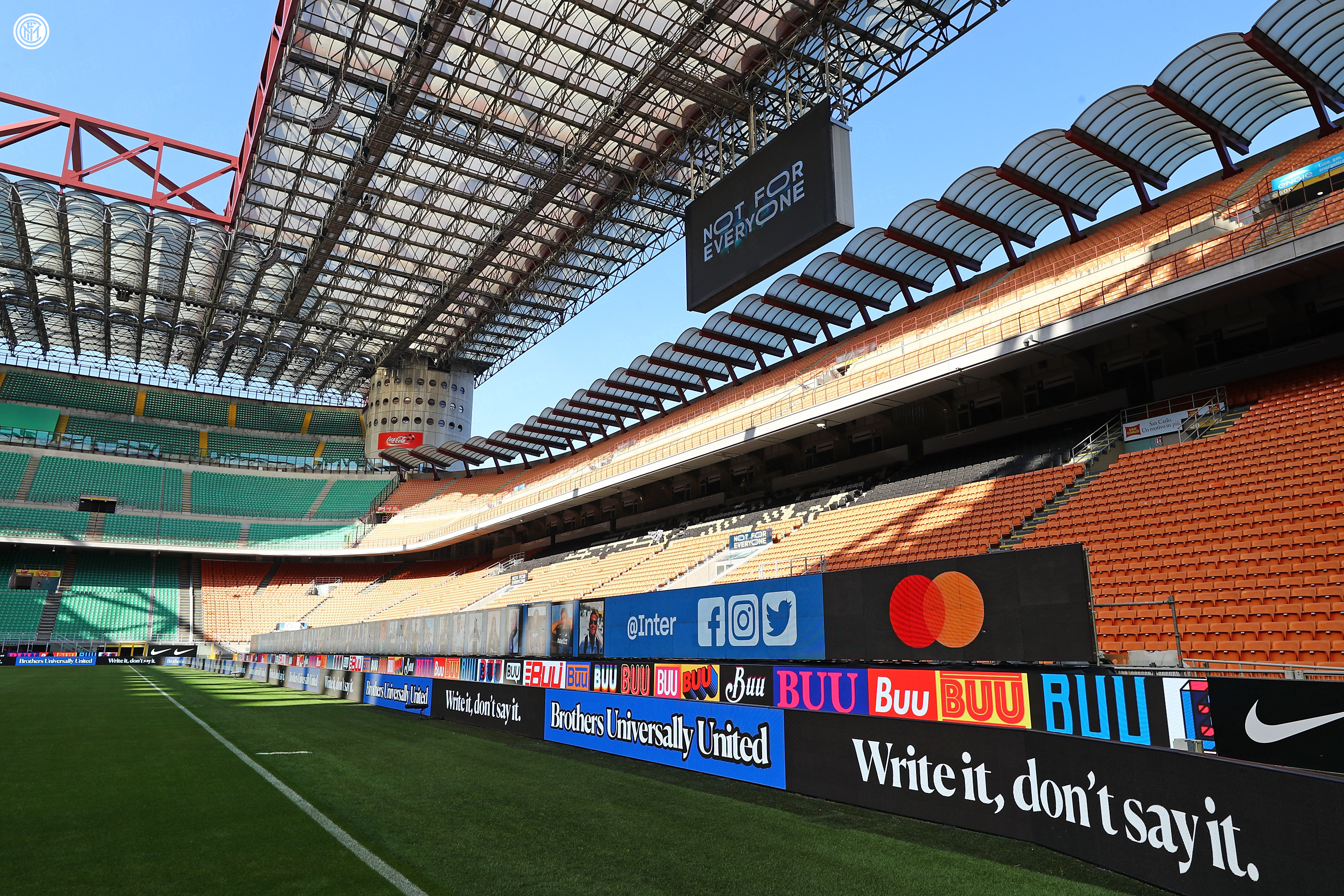 Live elsewhere? Here are your options to watch Inter vs. Sassuolo from your location

Inter Milan’s best season in a decade continues unabated, with nine consecutive Serie A (SA) fixtures at home without defeat prior to this clash (W5, D4). The challenge now is to add to their tally of four home wins-to-nil for the 2019/20 campaign, having conceded goals in each of their last four SA games at home.

first-half goals against Sampdoria (Jun 21) extended an already impressive first half home goal difference to +8, which has now seen Inter record a joint-best eight HT leads at home, as well as an unbeaten record (W6, D2) when doing so in league football.

conversely, Sassuolo are in a small handful of clubs to have led at the break just once on the road this SA season. A 0-0 draw at Sampdoria is the only occasion amongst their last five SA away trips in which they did not concede the opener within the first 30 minutes.

With six losses from nine SA away games (W1, D2) in which they have conceded the opener, Sassuolo will likely be defensive starters. Moreover, the half-time leader has emerged victorious in all nine H2H meetings to produce a first half won by either side.

Players to watch: Romelu Lukaku has now scored in five of his last ten SA starts, recording Inter’s opening goal on four occasions in that stretch.

All but one of Inter’s last six SA matches have seen at least five total cards awarded.
So too, curiously, have all but one of Sassuolo’s last ten SA fixtures on the road.