Ukrainian President, Volodymyr Zelenskyy was seen in Khaki leading his soldiers after Russia launched an all-out invasion of Ukraine by land, air and sea. 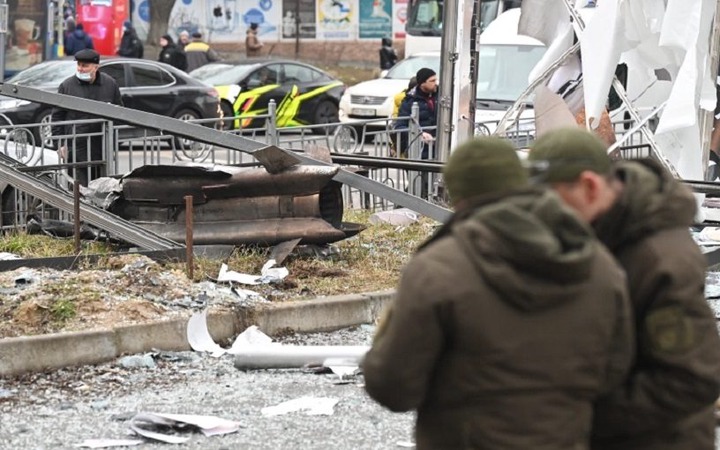 The attack started on Thursday after Russian President, Vladimir Putin authorised what he called a “special military operation” in the east,the biggest attack by one state against another bin Europe since World War II and confirmation of the worst fear of the west. 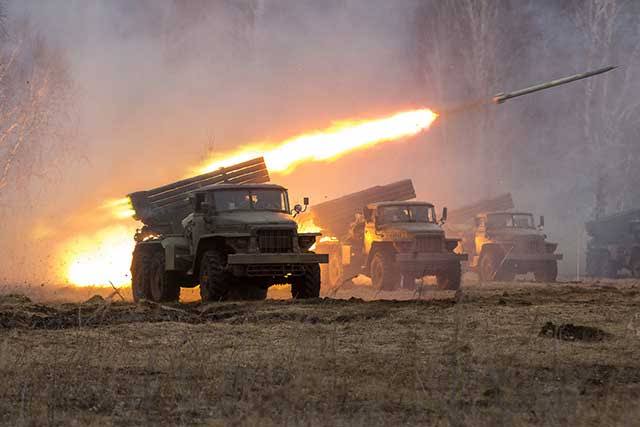 With this unrest in Ukraine, Ukrainian president, Volodymyr Zelenskyy was spotted in Khaki leading his soldiers. 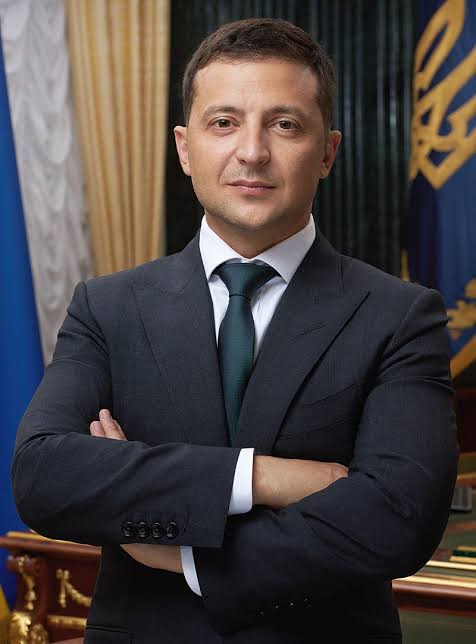 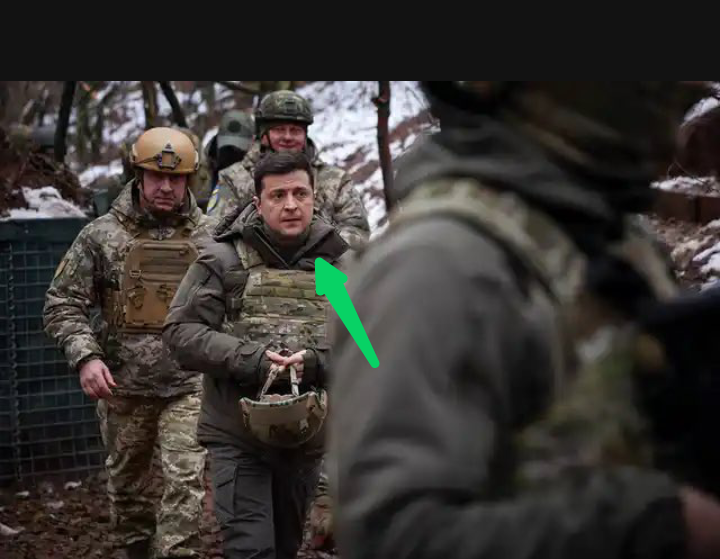 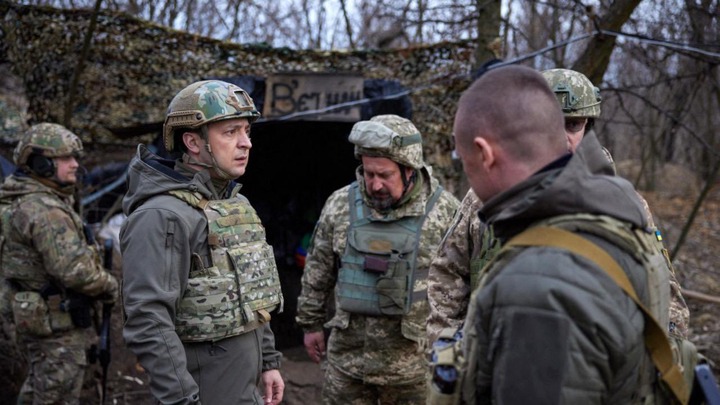 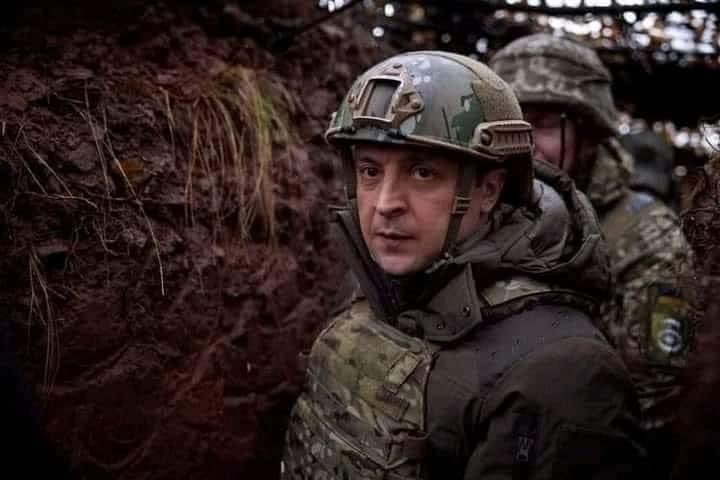 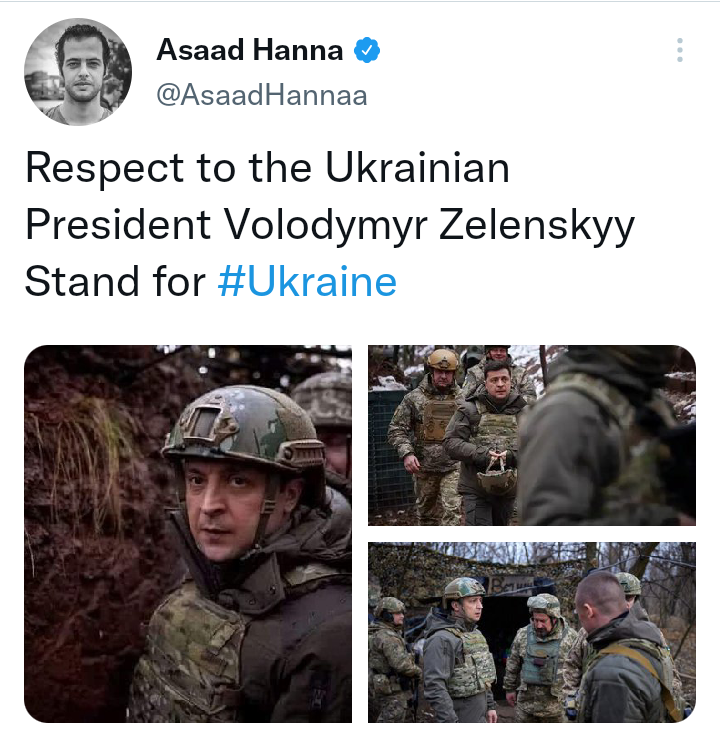 Here are some screenshots of reactions: 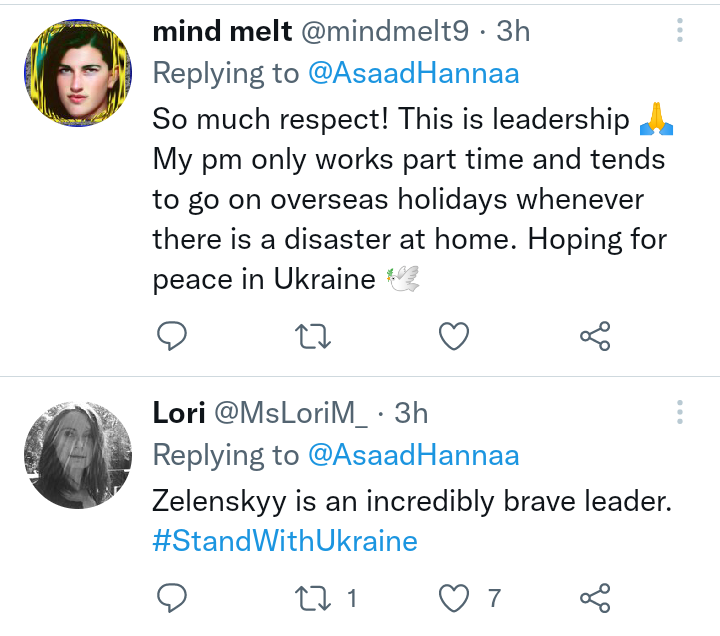 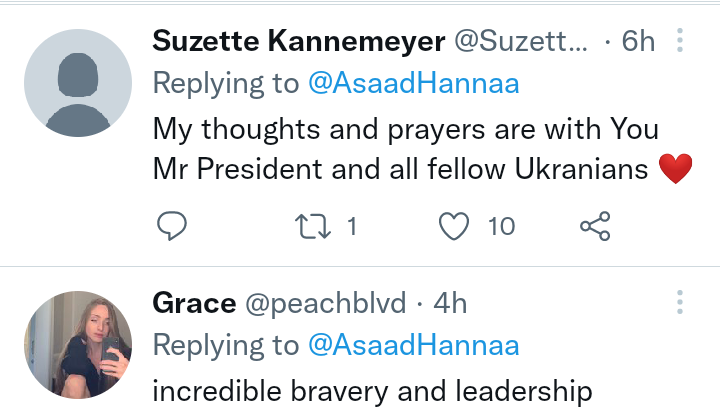 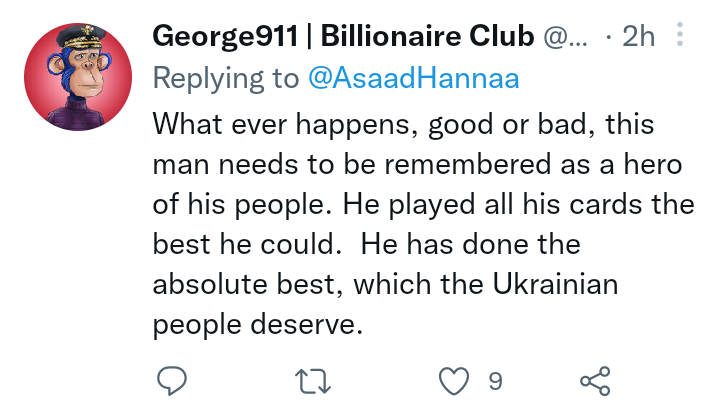 Drop your take on this.