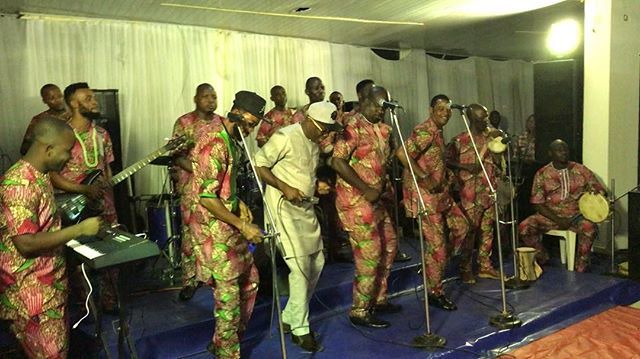 Dailyfocusng learnt that Nigerian Fuji Musician, Adewale Ayuba popularly known as Mr. Johnson has shared the testimony of how he became a Christian after he dumped Islam for Christianity.

The Bonsue-fuji maestro who is now a born again Christian revealed how he gave his life to Christ in a Redeemed Christian Church of God (RCCG) during testimony session in one of the services last year December, 2019.

Mr. Johnson began the story of how he was converted from being a Muslim to a Christian with an introduction while sharing his testimony in video put together by Korrect Gospel TV on their Facebook Fan Page. 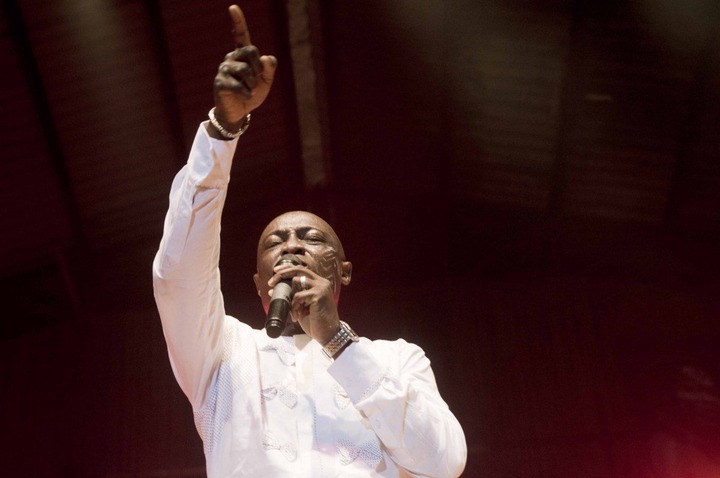 “My name is Doctor Adewale Ayuba, I would say this from last week now I have been feeling somehow as if, I realized that the Holy Spirit in me is telling me to go out and say something and give testimony to people that can listen so I started with my driver in the car for no reason and I said Saheed God has done this and this to me”.

He continued: “Let me just start my story. I became a born again Christian 2010 before this, I have a lot of Alfas when I was still practicing Muslim they come to my house to pray for me and at the end of the day maybe after two hours of hot prayer and immediately they are leaving my home, I will go upstairs and I will carry my Bible as if that prayer they have made God is not going to answer it. 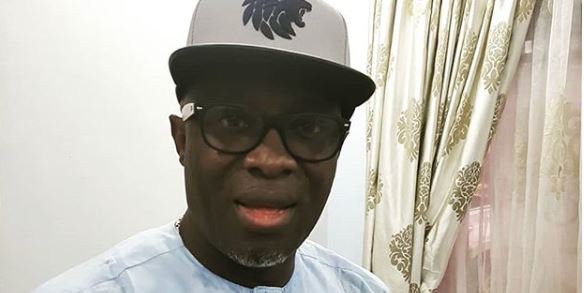 “ I will pick a Bible to sanctify the prayer. I have been doing this for like more than I can’t even mention years but my wife kept on saying Wale why are you doing this to yourself, why are you scared and she knew that I was scared then, I was thinking if I turn around to say I’m Christian now I might get killed because I have been to Hajji, in my album I have mentioned Anobi Mohammed so people believe I’m a Muslim but in me I am not a Muslim but because of the genre of music i choose to do fuji, the orientation of it is from Muslim background.

“So I thought oh if I say I’m a Christian I’m not going to leave for ten days but something kept telling me Wale I choose you, I gave you your talent, and I am the only that can hide you from evil. So one day I called the Alfas in my house and I told them that we all are serving the same God, Anobi Isa is Jesus Christ, Abraham is Ibrahim, Moses is Musa, so I’m choosing Abraham, I’m choosing Jesus Christ. And the head of Alfas in my house said is that what you want to do i said yes but he said you gave all your children Muslim names how are you going to handle this, I told him that is what I want to do. 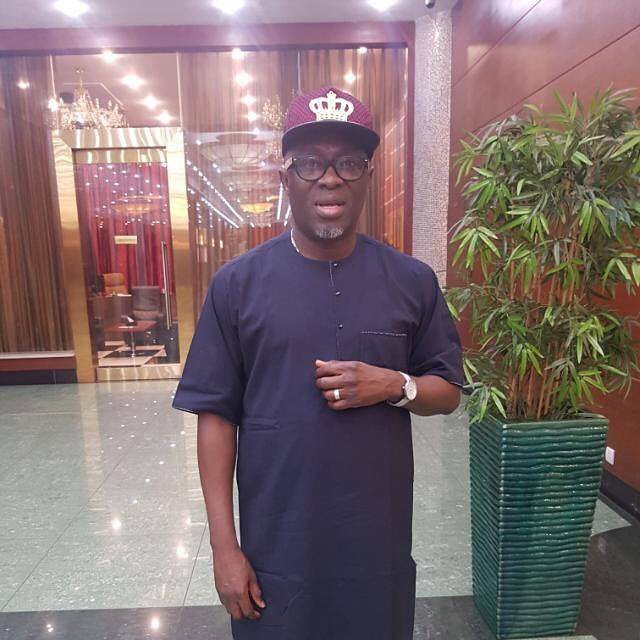 “I told him for the first time you realised that I’m telling but I’m not suppose to tell you sir because all my children they’ve been going to church and I’m the one that gave them time I support them every 31st of December I go to church if I don’t go to church is like that year I’m going to die when I’m still a practising Muslim.

“To cut the story short from 2010 I don’t know what is going on now is like God opened doors of blessing.

The 53-old celebrity concluded by thanking for God for choosing and making Jesus Christ is Lord and personal saviour.