Popular Bbnaija 2019 Pepper Dem power couple , Mercy and Ike are currently facing alot and one of which has been affecting their relationship in recent times, Dailyfocusng has once updated you on the situation of the relationship of the couple, but it appears that the beautiful relationship many wished for might have finally hit the rock 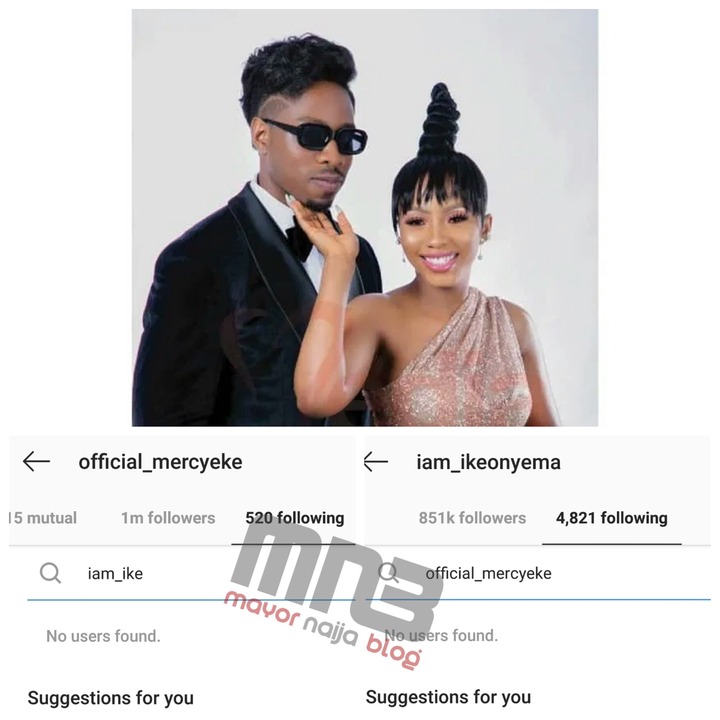 According to reports gathered by Dailyfocusng from an insider close to couple, It was revealed to me that the couple has stopped calling each other and above all they have stopped being seen together in Public Places 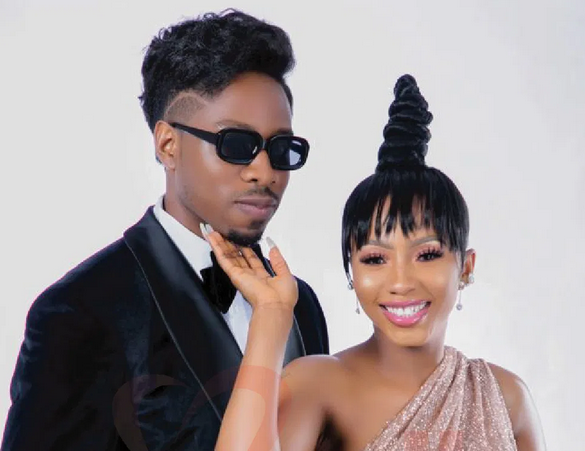 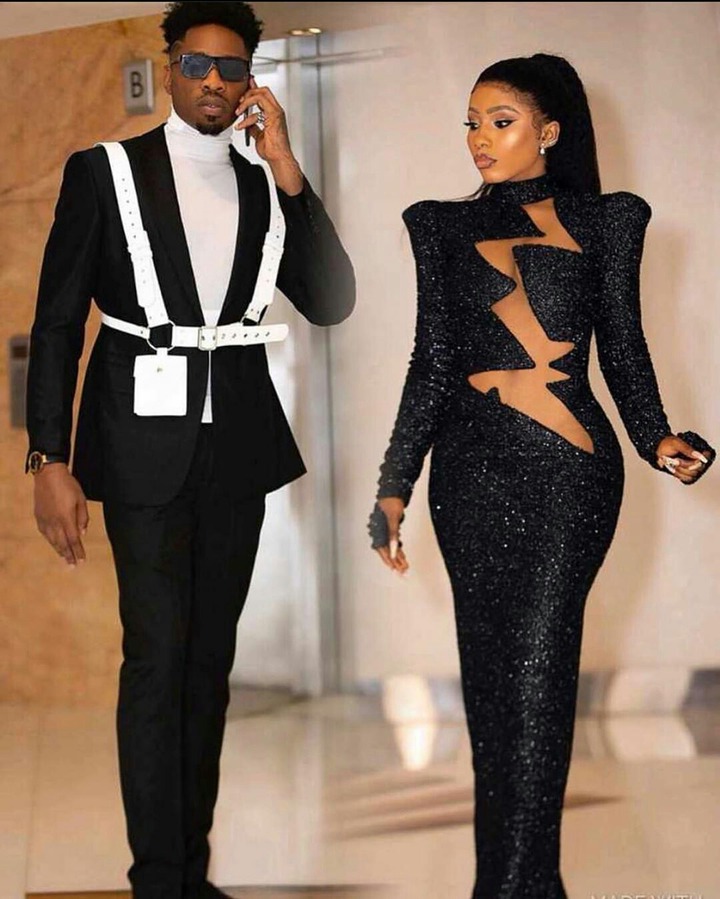 However, the reason for their splits can’t be confirmed by Dailyfocusng at the Moment but the couple are confirmed to have gone their separate ways

You will recall that few days ago, the couple were rumored to have had a quiet traditional wedding in Imo State, However that Video is a Music Video for a Top Music artist which hasn’t been released yet to the public

We wish them all the best