According to a news that was published by various newspapers yesterday evening, it was reported that Chief Sunday Adeyemo, who is popularly referred to as Sunday Igboho has been freed from detention by the Beninese government, as he was handed over to Professor Banjo Akintoye, who happens to be the leader of the Ilana Omo Oodua Worldwide. 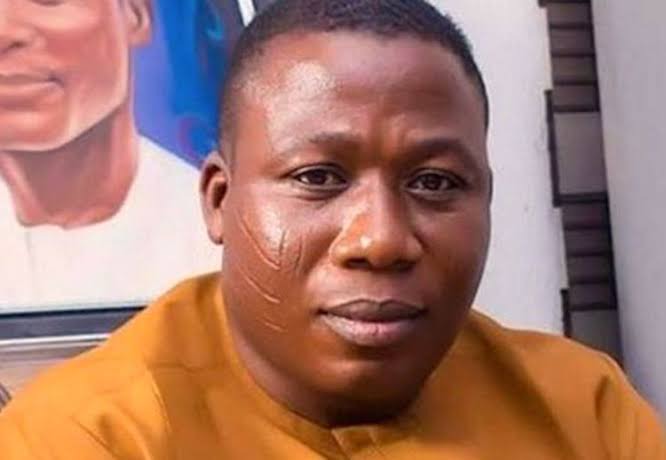 Information that was given made it known that the popular activist has not be cleared of the charges made against him by the Beninese government but, he was released so that he can take care of his health. It was also revealed that Sunday Igboho was released on two conditions by the Beninese government, as he was told that he won’t leave the country and also, he won’t hold any rally in the country.

While his legal counsel, Mr Yomi Alliyu(SAN) was reacting, he said that Sunday Igboho hasn’t been released by the Benin government but, he was released so that he can take care of his ill health. He said the last time he spoke, he revealed it that they were making arrangements to take the activist to hospital in Benin.

Here are some of the pictures that were taken by Sunday Igboho, Professor Banjo Akintoye and a french expert, Professor Wale Adeniran shortly after he was released from detention. 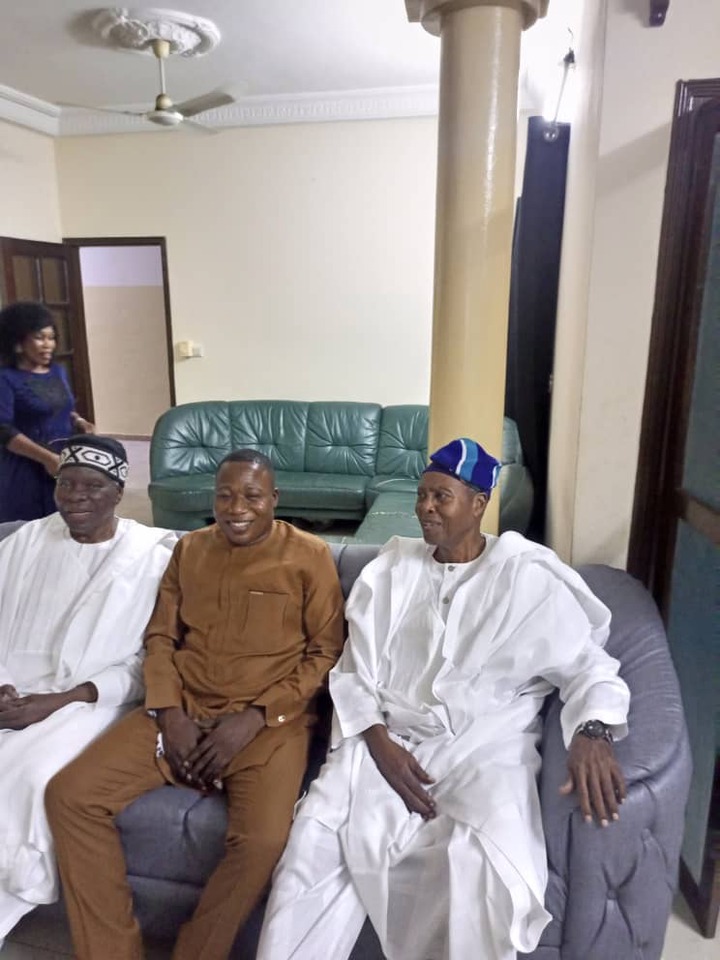 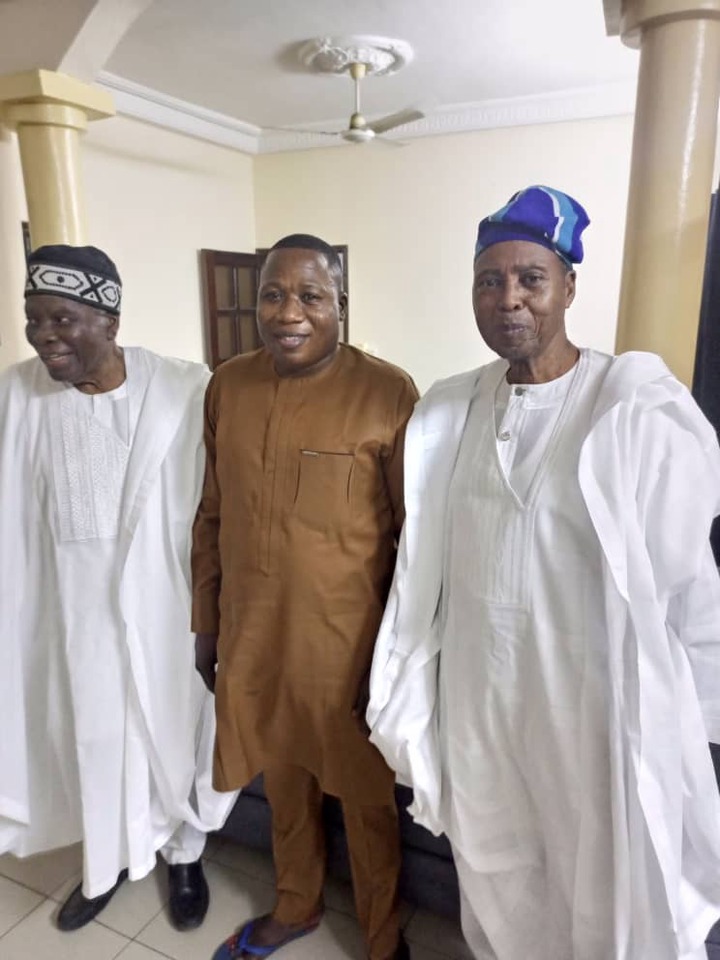 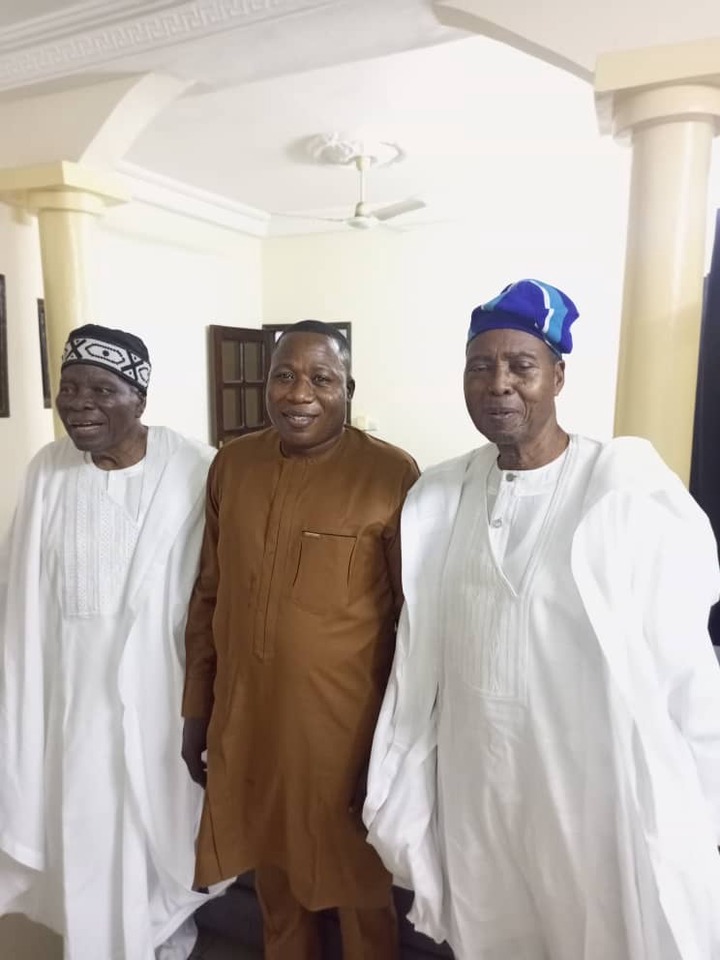 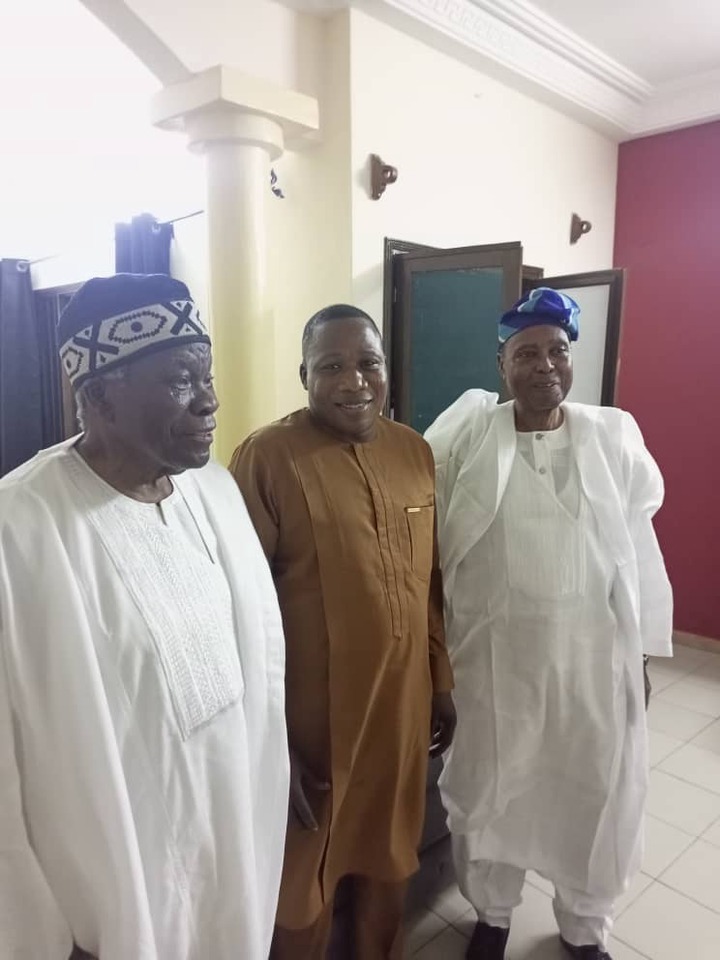