We are aware of the big Supremacy fights between the Ooni of Ife and Alaafin of Oyo.

While growing up, a lot of us were made to believe those 2 were obviously the strongest and biggest heavenly posts in the yoruba land.

During those times, there was no mention of Olubadan who was obviously a bigger post as well. 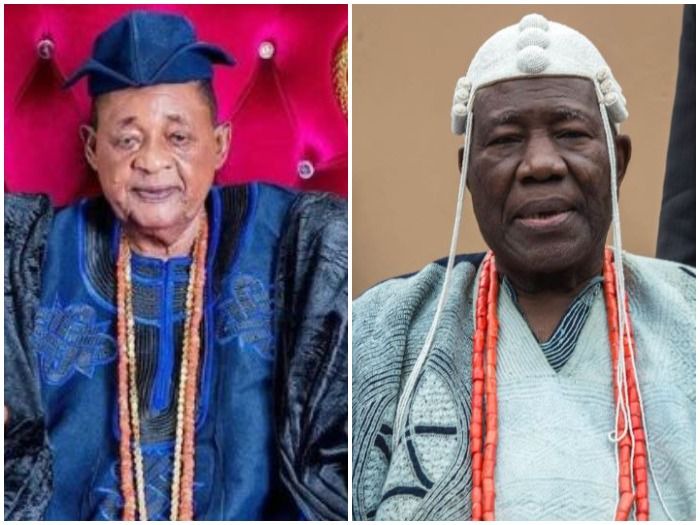 At the office today, we argued on some certain things about kingship and how powerful some of our Kings are and a lot of people argued the fact that Alaafin is the main king in the whole of Oyo state.

They argued that he is the biggest king in the state (bigger than Olubadan) considering the Oyo Empire story but those supporting Olubadan had powerful and mind blowing points to back their claims.

However, we decided to throw the question out to everyone out here to be the judge, lets lern from ourselves and know more about our heritage.