Such poor form, which leaves them 30 points off of league leaders Liverpool with the Reds having played two games less, has raised questions over Solskjaer’s long-term future at the club.

The Norwegian, a United legend as a player, has been in the job since December 2018 though was only a caretaker boss until March 2019, when he was appointed permanently. 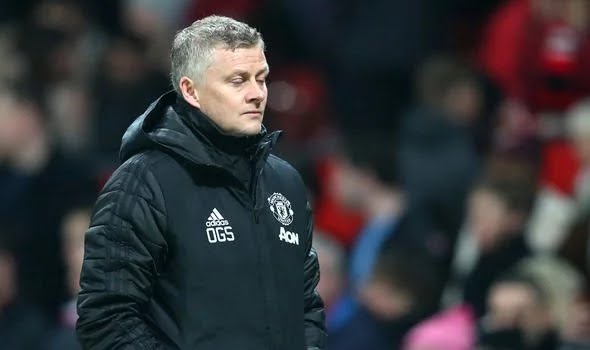 Since then, however, United have lost more Premier League games than they have won with the 46-year-old at the helm and ex-Tottenham coach Mauricio Pochettino’s immediately availability has heaped further pressure on Solskjaer.

The former striker’s CV has been widely cross-examined with the more-established likes of Pochettino and Massimiliano Allegri both without a job.

And Keown, speaking in the aftermath of the loss to Burnley, does not expect Solskjaer still to be employed by United come the summer.

“Thirty points behind Liverpool, alarm bells are ringing,” he said on Match of the Day.

“I don’t think he’s going to last beyond the end of the season.