Ole gunnar Solskjaer’s side fell to their fourth away defeat of the season on Sunday afternoon as goals from Ismaila Sarr and Troy Deeney earned Nigel Pearson his first win as Watford manager. 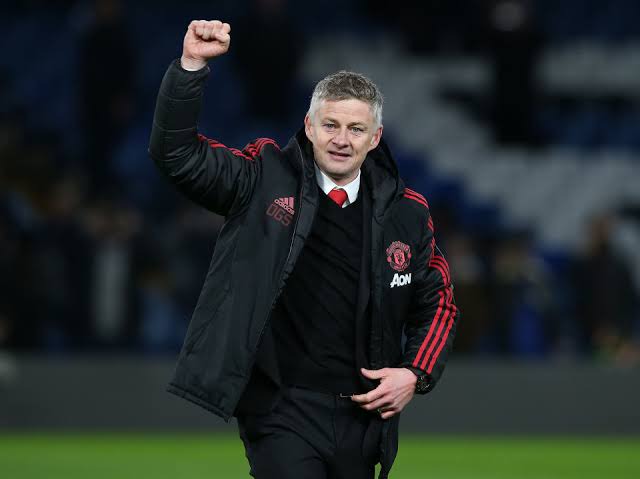 United missed a glorious chance to take the lead in the first-half when Lingard squandered a one-on-one against Ben Foster ensuring the two sides went in level.

Maguire admits the chance was pivotal for United and alluded to his own costly miss against Newcastle earlier in the season as a fair comparison.

“He knows he has to score,” Maguire

“That was a big chance in the game. The first goal is crucial. I missed one against Newcastle and we went on to lose. He has missed it, we moved on. We still had to go on and win the game but we didn’t.

“We were not good enough and we have to improve. It is something we cannot put our finger on. We are working hard in training. It is disappointing.