When you look at some of Nigerian celebrities posting on social media with exotic cars and houses, one may wonder if they were born with silver spoon in their mouth. In fact, their wealth will make you think there is a tree that produces money for them.

However the true is, some of them actually started with nothing before rising to fame. Some from selling plantain to doing a conductor work to make to fend for themselves. Below are pictures of some of your celebrities when they were broke 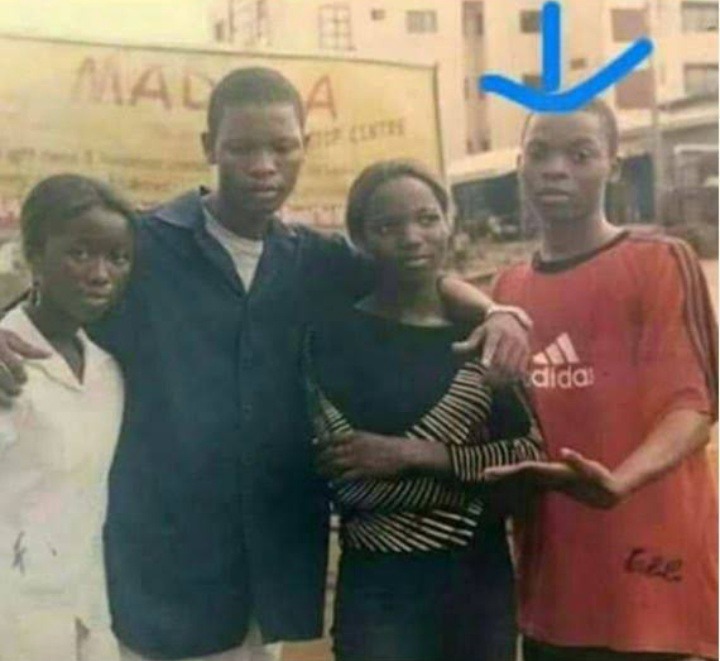 Olamide Adedeji was born on 15 March 1989. He is often called Olamide Baddo. He is from Bariga, Lagos. The singer is one of the most popular hip-hop recording artistes in Nigeria. He records songs mostly in the Yoruba language. “Rapsodi” his first album was released in 2011. The next album was released on his label YBNL Nation. 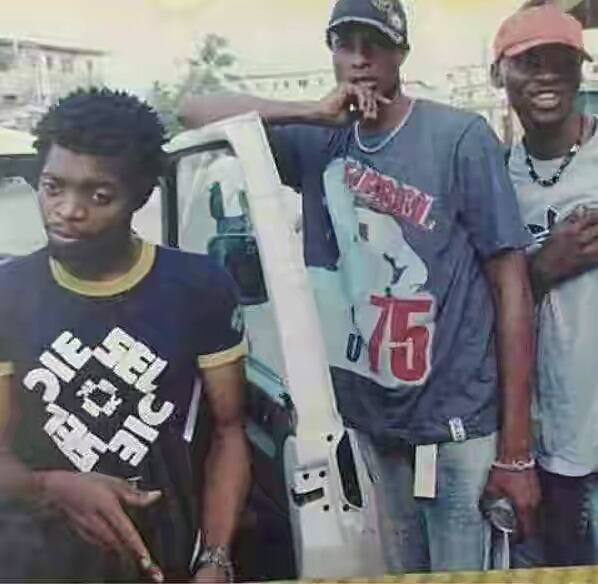 Know as Basket mouth on stage, but the name given to him by his parent is Bright Okpocha. His comedy game didn’t just start in one day, it may interest you to know that he was a rapper at a point in his life, that is in the year 1995 before he finally discovered his talents is in comedy. 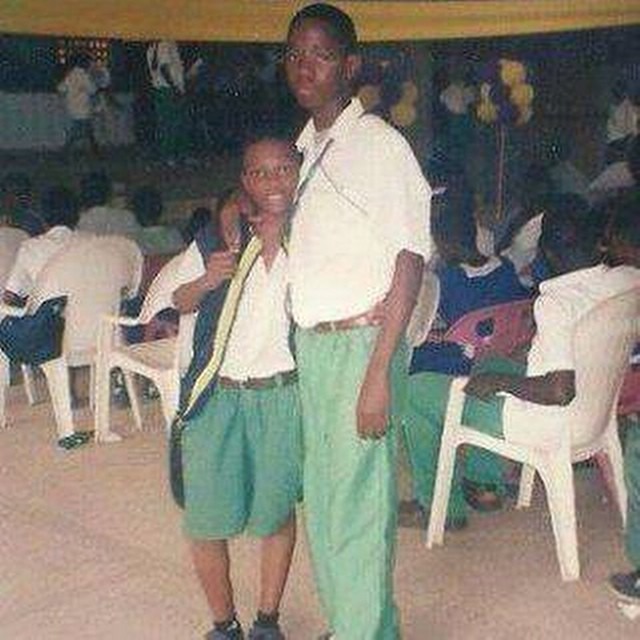 Born in Surulere into the family of Balogun in July 16, 1990, Wizkid’s real name is Ayodeji Ibrahim Balogun. He has been singing long before he shot into limelight in 2011 with his single Holla at Your Boy. From then Wizkid has become a force to reckon with, both in Nigerian and International music world 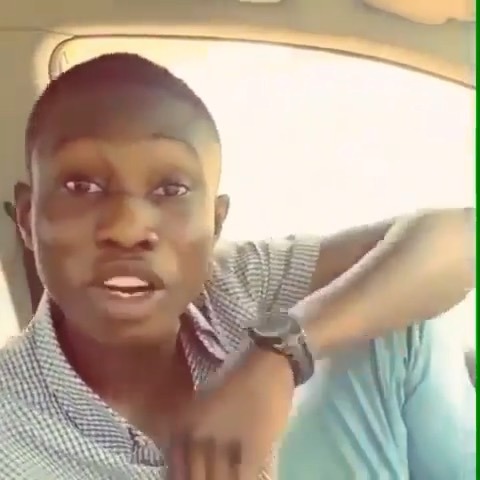 Born as Omoniyi Temidayo, Zlatan doesn’t have much of music background but at the age of 19, the Zanku crooner won Airtel’s “One Mic Campus Tour” music competition in Abeokuta, Ogun state. His first pitch to stardom was when he first came in the Nigerian music scene in 2017 when he released a single titled “My body” featuring Olamide. 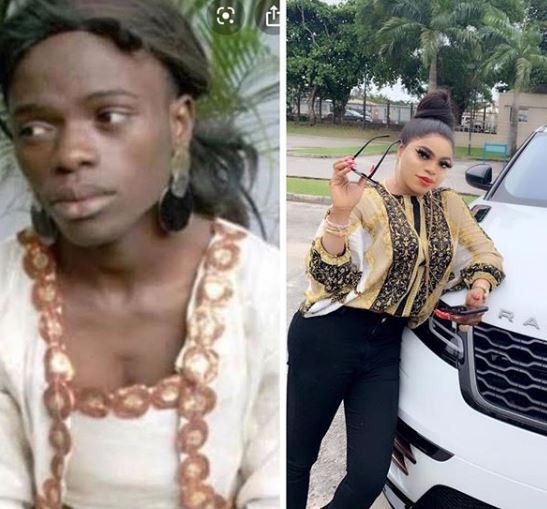 Born as Okuneye Idris Olarenwaju (popularly known as Bobrisky) was born on September 1st, 1992 in Ebute-Metta, Lagos State, Nigeria. He is a Nigerian internet personality, crossdresser, actor and entrepreneur with a huge active Snapchat and Instagram followers. He was known to be very poor but now has made it big just by selling bleaching creams.