The 18-year-old Netherlands International will now join up with the Chelsea youth squad after cancelling his contract at Barcelona. 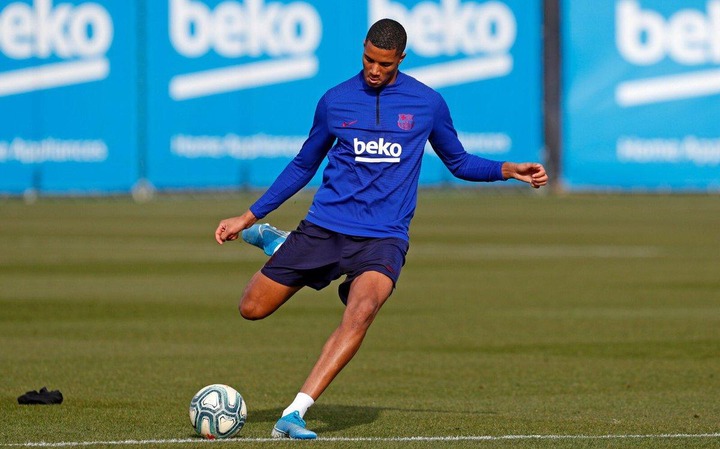 He played as a centre-back and also as a right-back for the Under-19 side but he requested to leave the Spanish club after he was told he would not break into the Barcelona first-team next season.

After being watched closely by Chelsea, the Dutchman has made the move to West London, committing himself to the club until the summer of 2023. 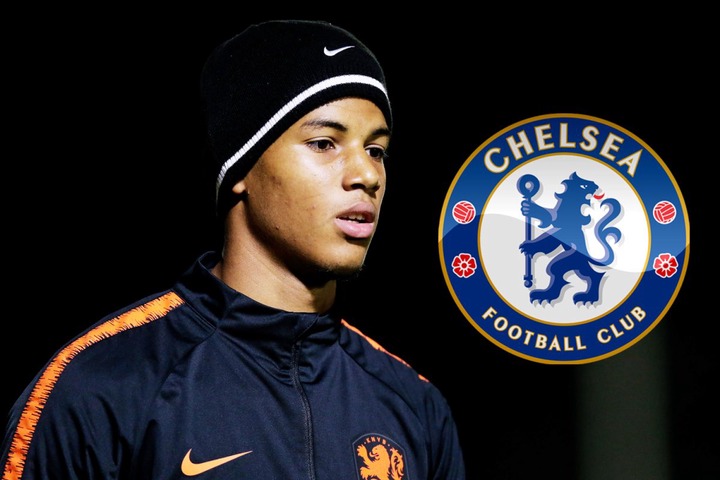 Xavier Mbuyamba would be open to a loan move next season, with Dutch club Vitesse Arnhem a potential option to suit his development. 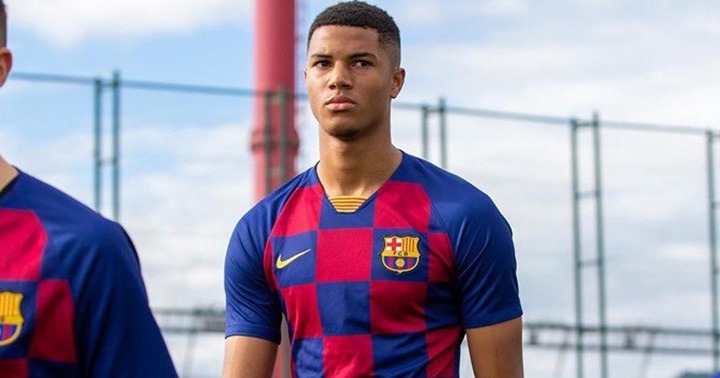 The former Barcelona academy star is composed on the ball, good in defending aerial balls and blessed with speed, but he will need to impress before being handed a first-team opportunity by Chelsea manager Frank Lampard.