According to the dailyfocusng Naira mArley aka the marlians said he can’t steal a car because he make alot of money from shows he revealed that he bag’s 60million from access bank show He however denied the incident saying he has better cars than the one they claimed he stole. He then decided to show off his cars to the public. 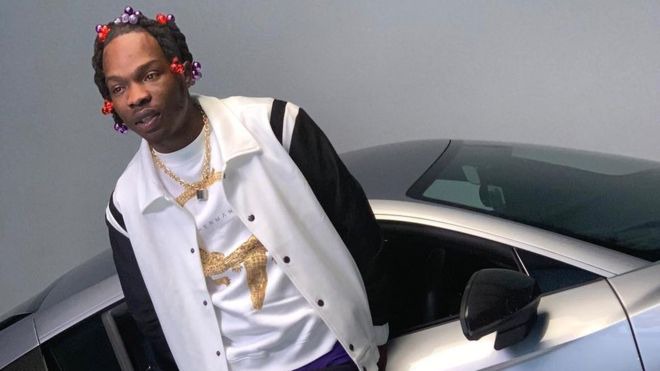 The singer made the revelation while responding to a question from one of his followers who had sought to know how much he charges per show.

This was coming after the singer flaunted his range of exotic cars earlier today.

In his post he mentioned that he doesn’t like doing that, but since many people wanted to know how comfortable he is, especially in the wake of the car theft saga.

He posted the photo with the caption:

I don’t normally do this, I don’t like flexing on people that don’t have but y’all teaching me how to show off.. ALHAMDULILAH SHA

The singer had been reportedly declared wanted by the Police yesterday over a car theft incident. Reports have it that the singer’s brothers had been arraigned in court after they hijacked a car from the owner during a road-brawl.