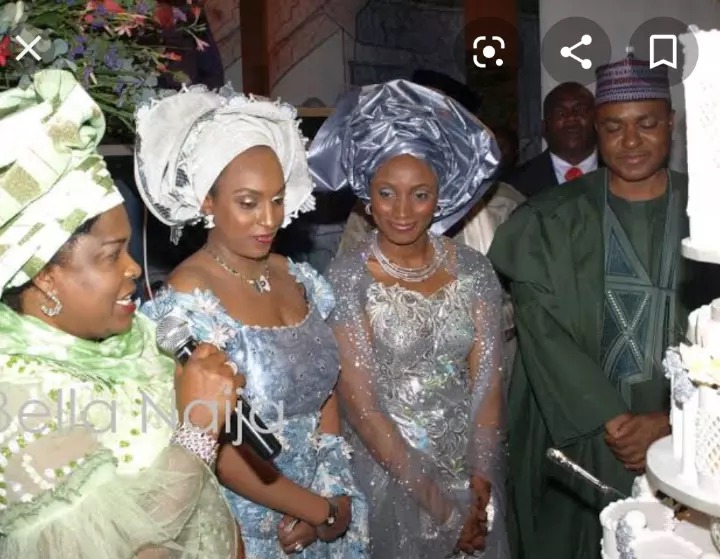 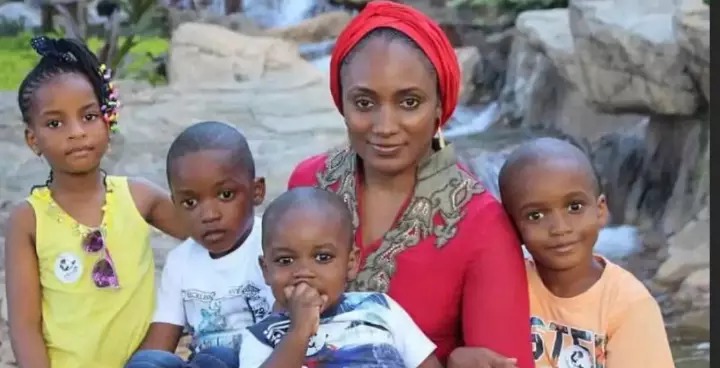 Africa richest man, Aliko Dangote who is the CEO of the Dangote Group is said to have married three wives.

Although he ended up divorcing the three of them, the marriage brought forth 15 children. 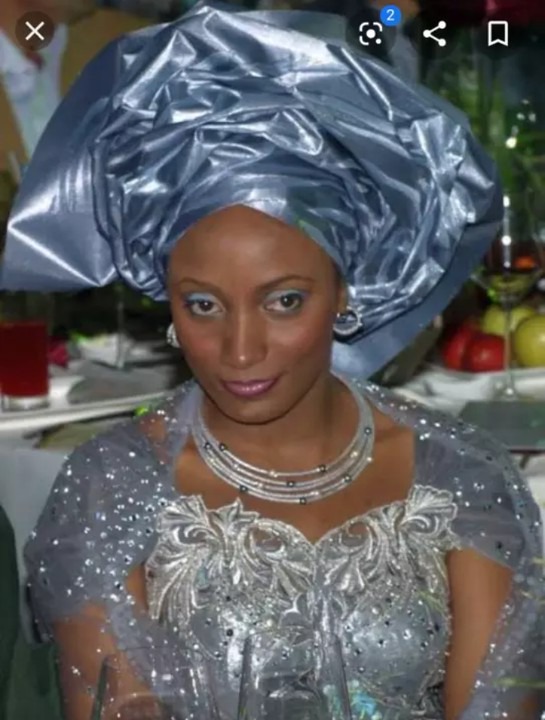 Aliko Dangote got married to his first wife in the year 1977. The lady was indeed beautiful and charming. The marriage ended in divorce as it didn’t last for a long time.

Aliko Dangote decided to take in another wife after the divorce of his first wife. He had to seek for the hand of one of daughters of the Former president of Nigeria, Umaru Musa Yar Adua.

After Nafisat’s refusal to marry Aliko Dangote, she got married to a former governor of Bauchi State named Isa Yugudu. Isa Yugudu had three wives before marrying Nafisat Yar Adua, making her his fourth wife.

Maryam Yar Adua and Zainab Yar Adua who happen to be the sisters of Nafisat Yar Adua also got married to ex-governors of states.

The union of Isa Yugudu and Nafisat is blessed with four lovely children, three sons and a daughter.