– Kai Havertz has widely been linked with a move to Chelsea, with Frank Lampard keen to strengthen

Bayer Leverkusen forward Kai Havertz is reportedly closing in a deal to join Chelsea this summer.

Frank Lampard is understood to be keen to add more reinforcements as he looks to challenge for more titles next season. 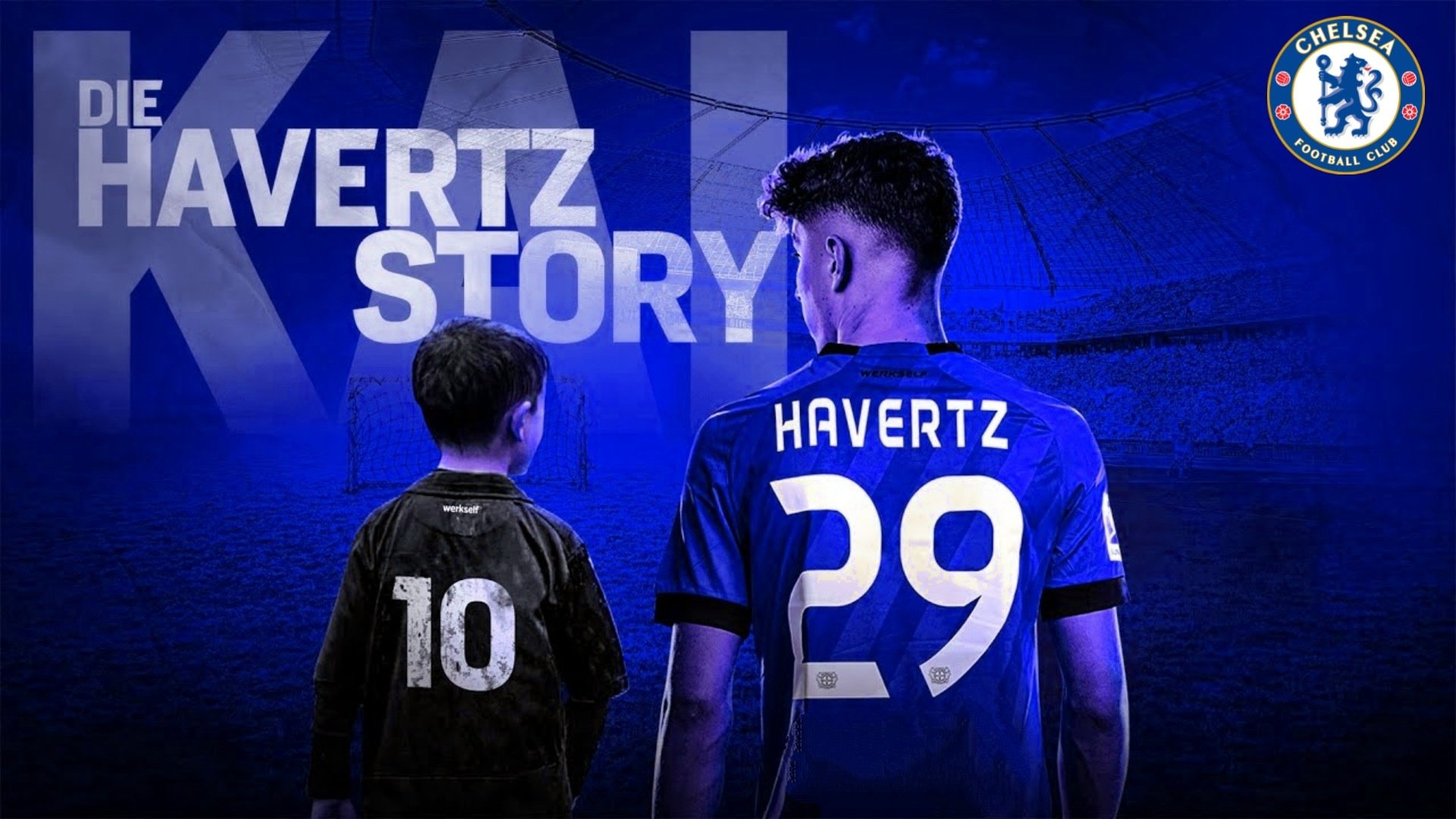 However, talks are still ongoing and Chelsea are said to be optimistic of completing a deal for the youngster soon. Meanwhile Bayer Leverkusen’s Kai Havertz has agreed a five-year deal with Chelsea, according to RMC Sport.

Havertz is one of the most sought-after players in Europe, having shone for the Bundesliga club since making his debut in the 2016/2017 campaign.

Chelsea are the frontrunners for the 21-year-old’s signature, with Frank Lampard keen to add the player to a forward line that noe has Timo Werner and Hakim Ziyech. next season. 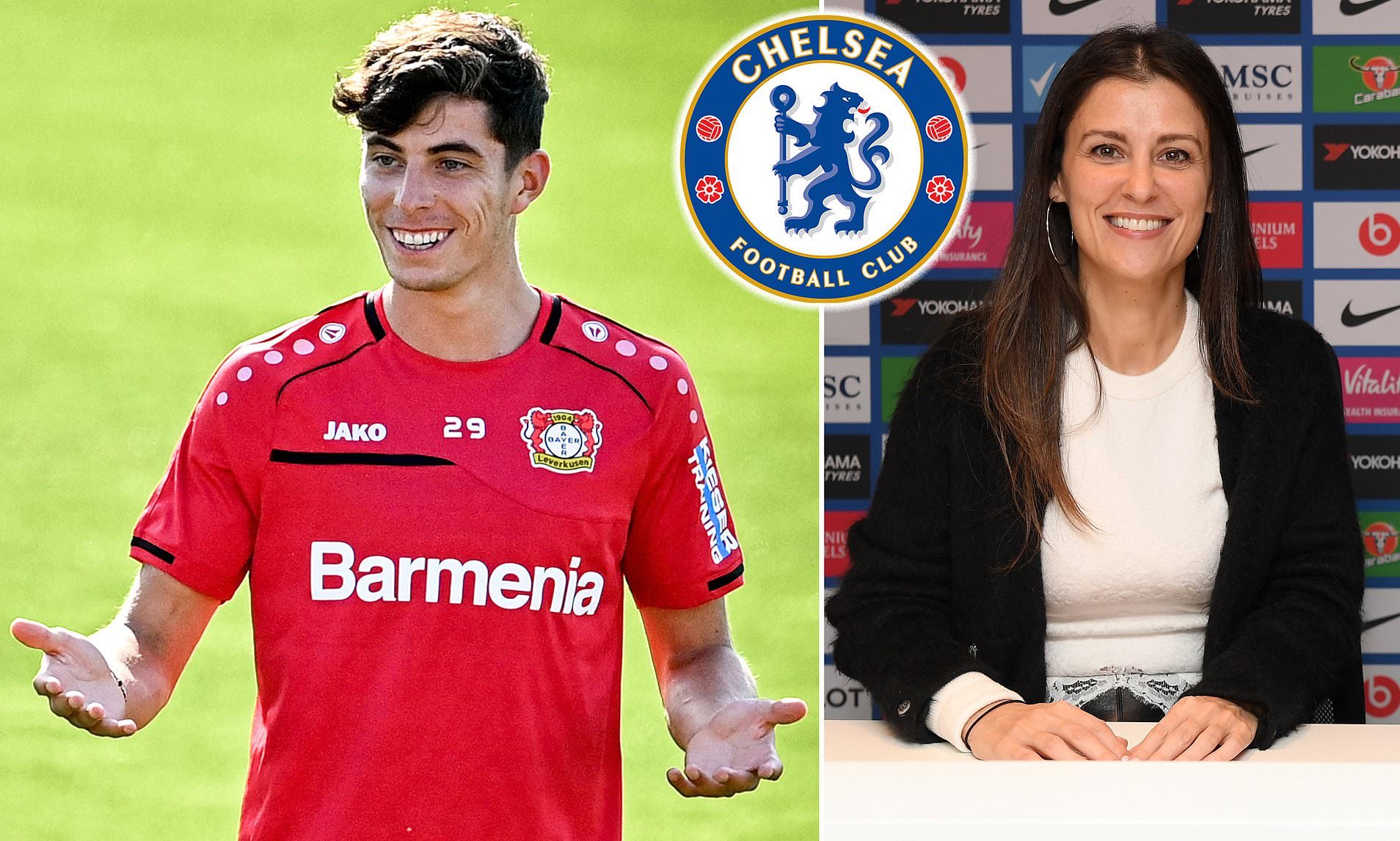 Havertz is also keen on moving to Stamford Bridge and has now agreed to personal terms with the Blues.

Chelsea and Leverkusen still have to finalize negotiations over a fee, with the Germans’ unwilling to lower their £90million valuation of the attacker.

The Premier League side, however, remain optimistic that a deal can be done in the coming day