The World Cup winner has only made eight appearances during this injury-hit campaign and continues to be linked with a move away.

Barcelona, former team Juventus and Real Madrid are all believed to be keen on signing the 26-year-old. 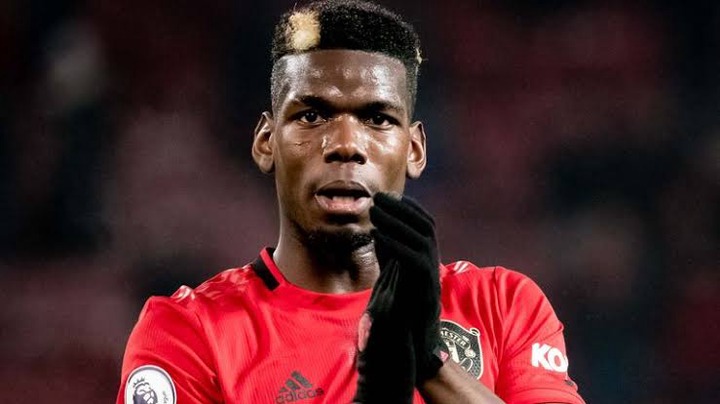 Now Ferdinand, who spent 12 years at Old Trafford, has called for his old employers, Ole Gunnar Solskjaer and the Frenchman to make a decision on what’s next for the midfielder.

Speaking to BT Sport, he said: “Does he want to stay or go?

“Does Ole want to keep him? Once that’s ironed out you can build your team.”

Ferdinand also claimed United boss Solskjaer’s attempted rebuild at the Theatre of Dreams will need more time as he asked for patience.

He added: “They understood as a group that it wasn’t going to happen overnight.

“I think this team are turning the corner but it’s a slow process.

“It’s not something we can look at and go right, ‘that’s a big change and Man United are back winning trophies’.

“This is a slow burn, though, after a few years of topsy-turvy times.”

Pogba, who last played on Boxing Day, is believed to be looking forward to developing a partnership with January signing Bruno Fernandes.

The Portuguese attacker has made an instant impression at United, bagging three goals already.

He will be looking to continue that rich vein of form in Sunday’s Manchester derby against neighbours City.