According to reports trickling down the Facebook page of Nkiru Homann, a man allegedly fainted after his supposed girlfriend rejected his marriage proposal in the church today. 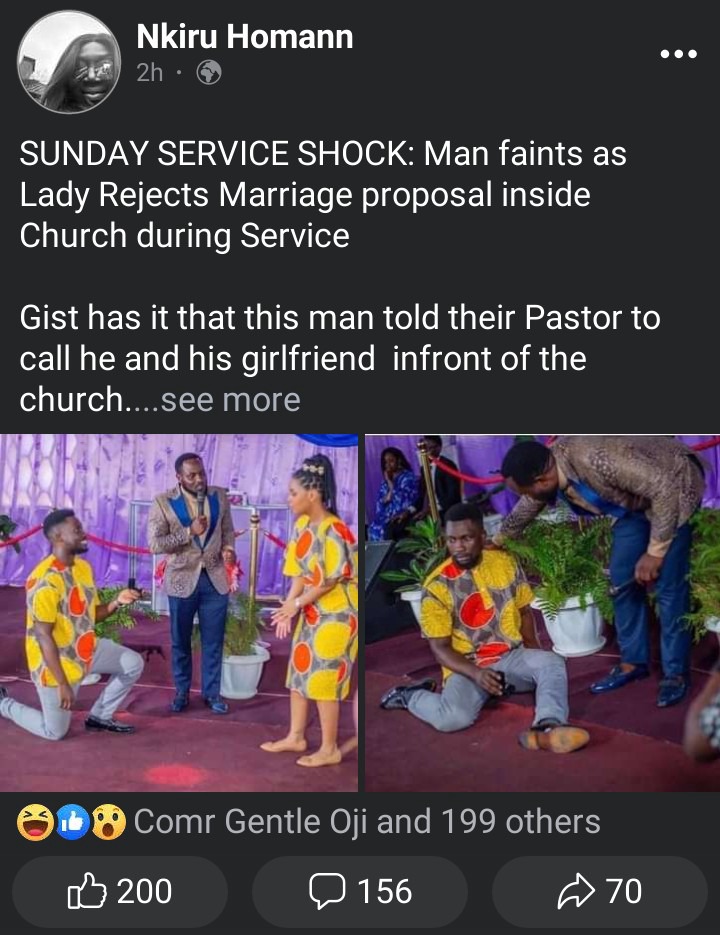 The report has it that the man had told the pastor to call him and his girl to stand in front of the congregation. He quickly went on his knees proposing to marry her.

However, the lady wore an angry face and ran out of the church as she couldn’t accept his proposal. The said man slumped on the floor and fainted because of the shock. 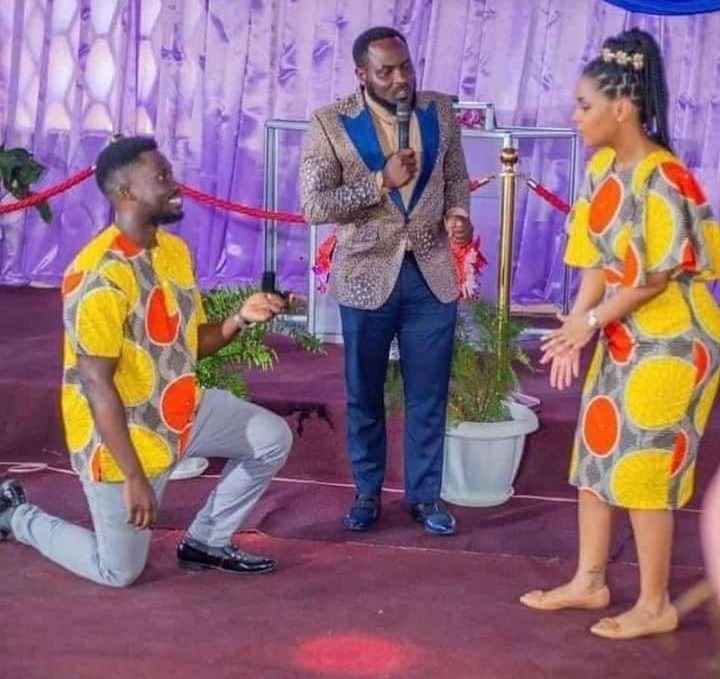 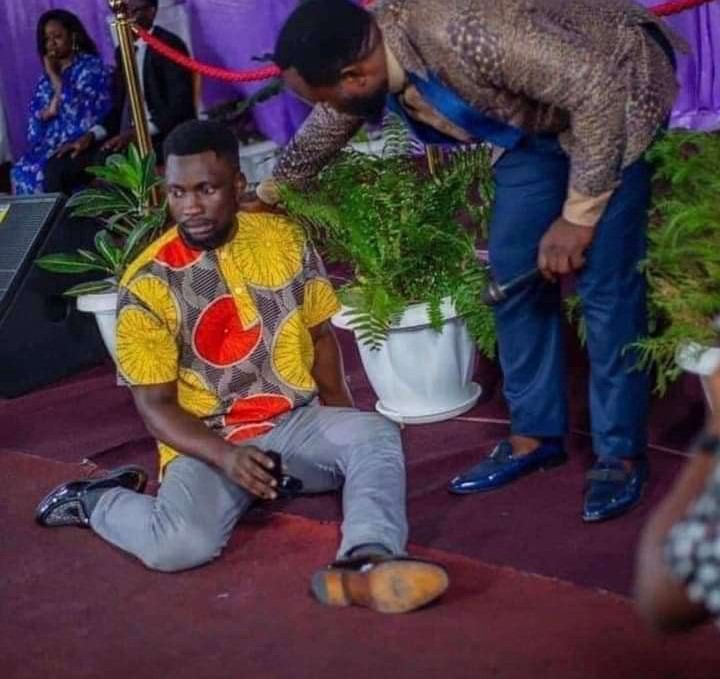 Comments show that the incident was dramatic and it stirred reactions. Some people blamed him for having the guts to propose in public while others said he should have discussed marriage with the girl before proposing. 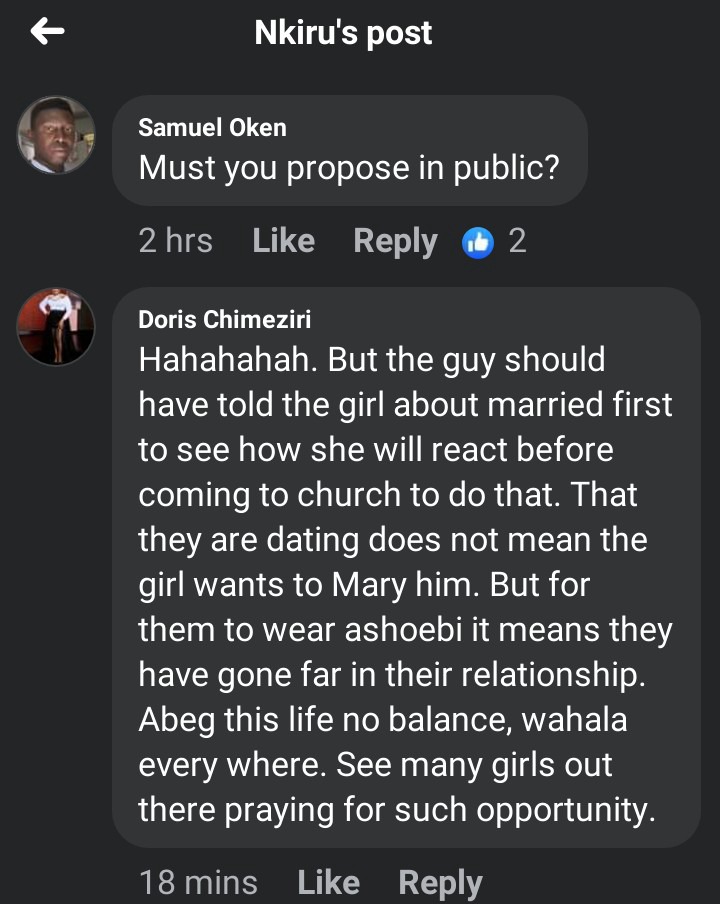 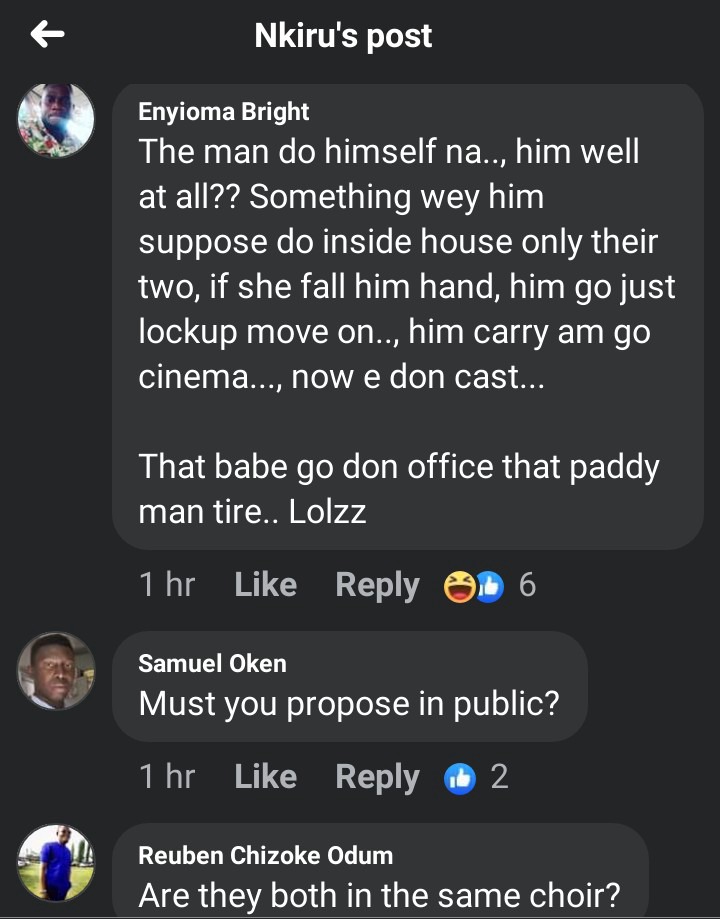 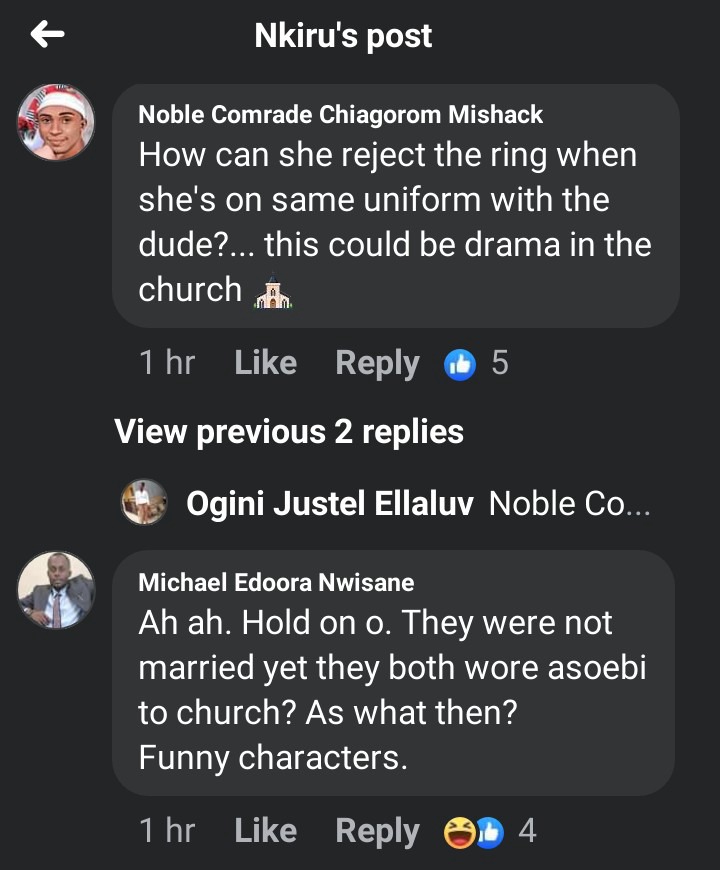 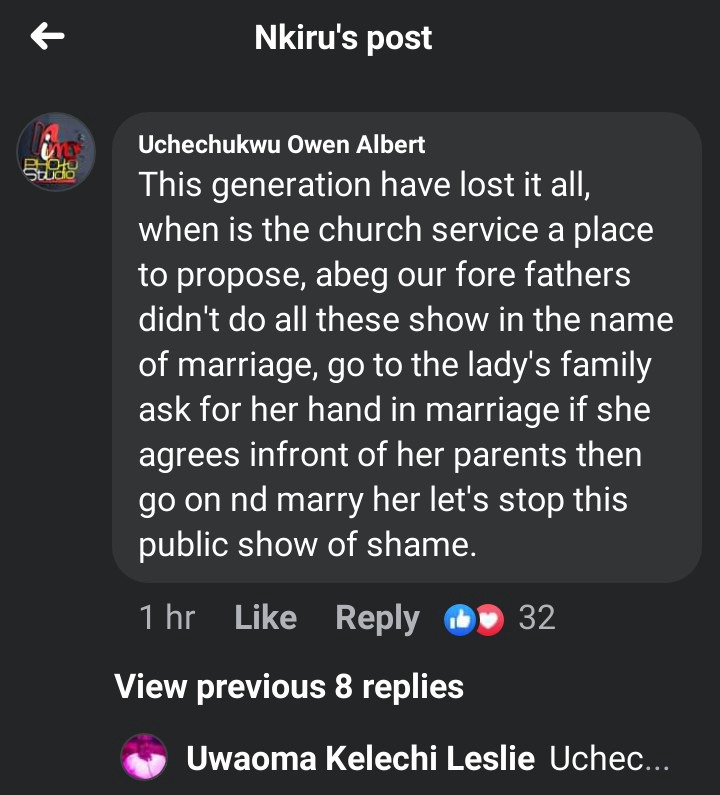 What do you have to say about this? Should he have proposed somewhere else? Feel free to air your views In the comment section. Share this post on social media so others can contribute.