The London derby between Arsenal and Chelsea have thrown us at some mouth-watering encounters over the years. Coaches, players and fans had clash on bragging right of who is the king of the capital city. Arsenal ruled the city of London with success on the domestic scene winning the English Premier League title and domestic cups ahead of the blue side of London. But the Abrahimovic Revolution brought an end to the monopolistic hold of London with the acquisition of championship winning coach Jose Mourinho. The Portuguese spell saw a new level of rivalry which was obvious that Chelsea are not ready to play second fiddle behind Arsenal, but the Blues are ready to take the bull by the horn. 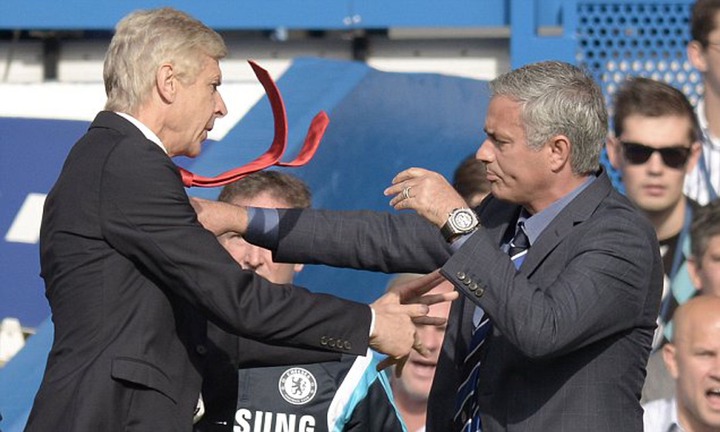 The arrival of Roman Abrahimovic saw the Stamford Bridge side won the EPL, domestic cups and also won the prestigious Uefa Champions League ahead of the Gunners. Chelsea became the Pride of London and Arsenal had to take the ‘passengers seat’ and hope to wrestle the ‘driver’s seat’ from Chelsea. The famous ‘Specialist in Failure’ tag also brought heightened tension between this two bitter rivals as Jose Mourinho labelled Arsene Wenger a failure who was an opportunist to be at the helm of affairs of the North London side. 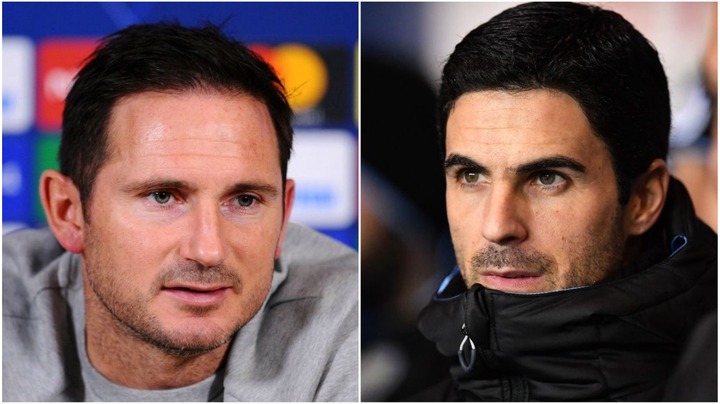 The two teams are now being piloted by two former players. Mikel Arteta was recently named the manager of Arsenal after a bitter 18 months experience under Unai Emery. Arteta played a 1-1 draw in his first game against Bournemouth at the Vitality stadium. Frank Lampard the Chelsea legend has had his ups and downs this season with some erratic performance. The Blues have been inconsistent at home this season with losses against West Ham, Bournemouth and recently in the last game against Southampton. Both managers are aware of the importance of the latest instalment of the London derby. A win is vital for the hopes and aspirations of the Top 4 battle, and anything apart from the 3 points at stake, Europa League beckons for any of the team.

Arsenal will welcome back Calum Chambers from suspension for Sunday’s Premier League clash with London rivals Chelsea. The defender missed the Boxing Day draw at Bournemouth having picked up his fifth top-flight booking of the season. Gabriel Martinelli will be assessed on the hamstring injury which kept him sidelined at the Vitality Stadium, while Rob Holding, Sead Kolasinac and Kieran Tierney are absent.

Marcos Alonso and Reece James will be given last-minute fitness checks ahead of the short trip to the Emirates Stadium. Alonso and James both missed out on the Blues’ 2-0 home loss to Southampton on Boxing Day through injury and will be handed late fitness tests. 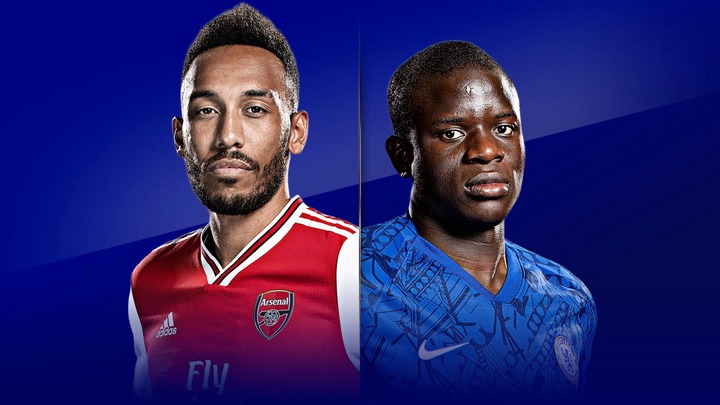 ·        Arsenal have won two of their last three Premier League home games against Chelsea (D1), as many as they had in their previous 12 against the Blues (D5 L5).

·       Arsenal have never lost a Premier League home game against Chelsea when they’ve scored the first goal, winning 11 and drawing four of their 15 such games.

Both teams are going into this game on a bad run of form, but in derbies form book are usually thrown out of the window. This fixture had produced goals in the past and Sunday’s game promises to be exciting and pulsating. You expect both set of players to up their game and raise the bar. Arsenal players are playing for their spot in the team with the arrival of anew manager who has said there is no room for below par performance by tasking the players to raise the standard.

Frank Lampard is still smarting from the inconsistent level displayed by his teams who are having a free fall at home. Lampard is obvious of the fact that if they miss out of Champions League places, the losses at Stamford Bridge will be the major reason for their capitulation.