Ahead of Saturday’s Champions League clash away at Bayern Munich, Robert Lewandowski has sent a message to the Blues.

Chelsea face a difficult task of progressing to the quarter-finals after losing 3-0 at Stamford Bridge in the first leg.

“I don’t worry. We know that we are Bayern Munich and we have big respect for Chelsea. We know we are in good form and we know what happened in the first leg. 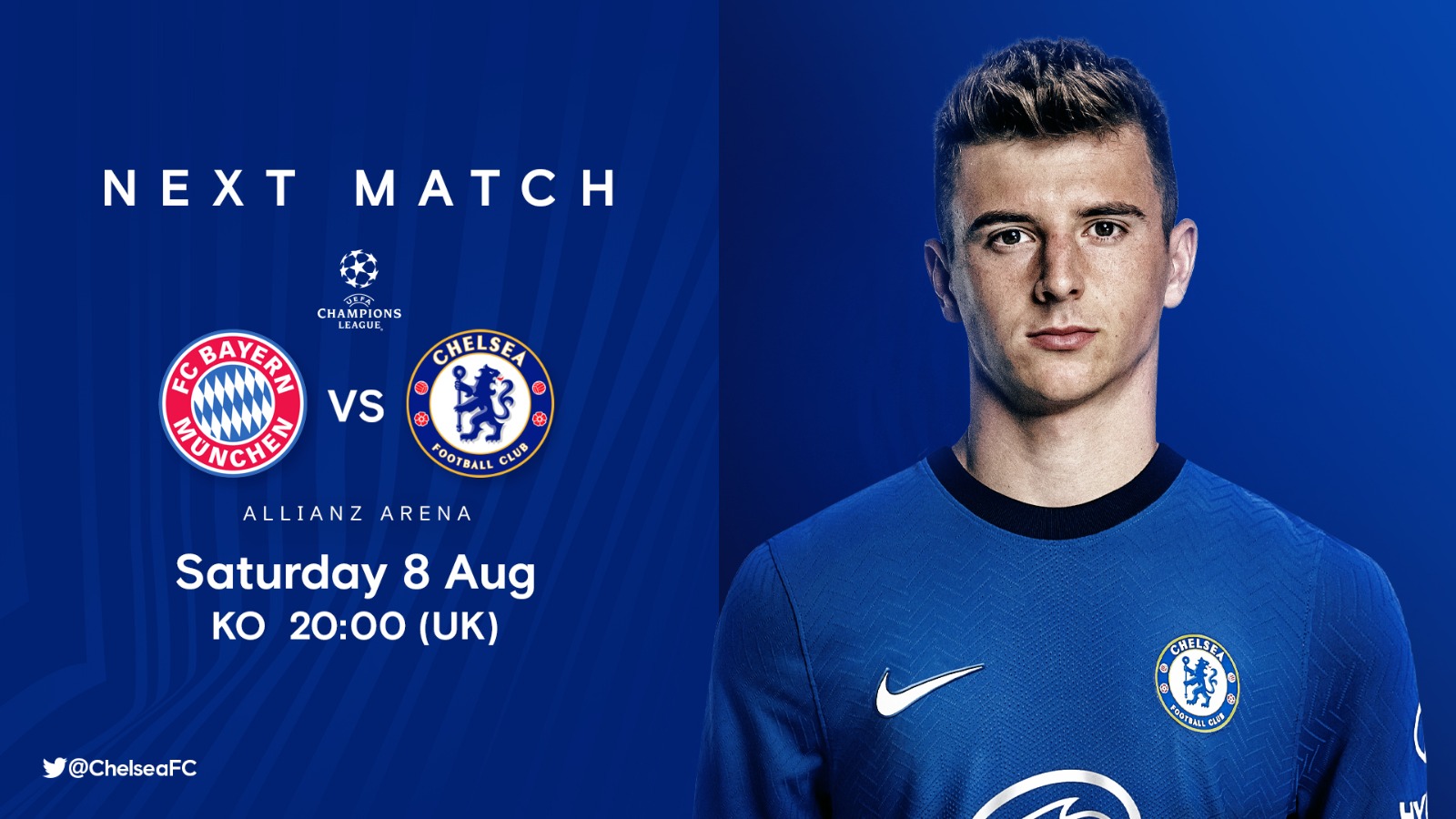 “We need to have a good first 20 minutes, but we are fresh after the break [since the Bundesliga ended].”

Bayern boss Flick has heaped praise on the 31-year-old and tipped the Poland striker to cause untold problems for the Blues in the last-16 first-leg encounter at Stamford Bridge.

Lewandowski already boasts 42 goals in 38 games for club and country this season and hit the net 10 times in the Champions League group stages alone.

And now his club boss Flick has admitted he could not ask any more of the hugely-talented natural finisher.

“Robert at the moment is playing in the form of his life, he’s top-fit and full of confidence,” said Flick.

“He has a real run at the moment, and we hope that he will continue that here in the last 16 against Chelsea.

“At the moment he is absolutely brilliant, but he’s also a team player tracking back and covering in defence.

“I don’t know how many goals he’s scored this season off-hand, but he’s right up there.”

Frank Lampard admitted his Chelsea side can ill-afford to slip from their best possible performance levels in order to keep Lewandowski and company quiet.

“I wouldn’t say concern is the word, but the ‘form of his life’ means something special for Lewandowski because of his record,” said Lampard.

“His goal-scoring, everything about him from afar; he’s just top-class.

“Having the chance to watch quite a lot of Bayern in the build-up, that shines through.

“He’s a huge threat, he’s not the only threat but he’s the spearhead.

Flick has interim charge of Bayern until the summer, having stepped up from an assistant coaching role when Niko Kovac was dismissed in November.

The 55-year-old hailed Lampard for his Stamford Bridge stewardship having taken the reins in the summer, but still believes his men can cause the Blues plenty of problems.

“Chelsea this season are a real compliment to Frank Lampard. He has put together a really wonderful team with young players and experienced players,” said

“They really play freely, and it has its advantages, especially when you’re playing up front for attack.

“Defensively sometimes there are quite a few mistakes but that’s a team, especially here at home, that can really put the pressure on.

“But I saw the game against Tottenham, so there will be a team there that can really put us under pressure and try to affect our rhythm.”