Chelsea were stunned at the Stamford Bridge second time in a row as Southampton consigned the Blues to a 2-0 defeat. Michael Obafemi hiand Nathan Redmond were on target were on target for the Saints.

Chelsea manager, Frank Lampard reveals why they lost the game after the match claiming his side failed to create enough chances. 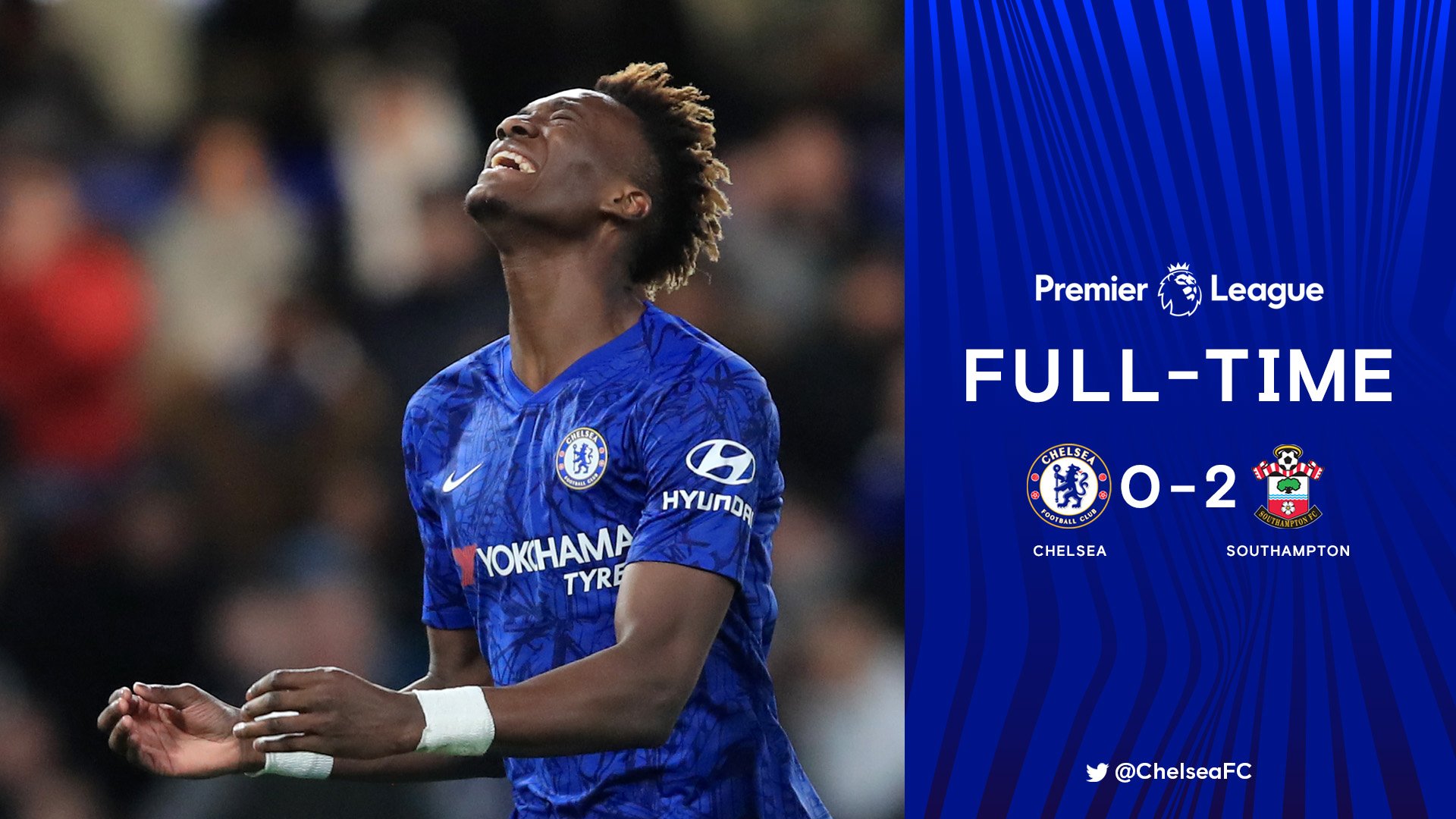 “It felt the same as recent games. They were organised. We need to be better and breaking teams down. I think we have enough to be better than we were today. It needs to be a quick learning process now. When there is no space it’s a different question.”

“Teams are making it difficult here. We are not making enough chances, we were at the beginning of the season. We are being asked a different question at home. At the moment we are not answering them. We do not manage to pick up that final pass.

“Against Tottenham we had space to make runs and today we had none. It changes things. We did not do it right today. I think If at the start of the season we would have been happy where we are. We are good away but we have to make it difficult to come here.” 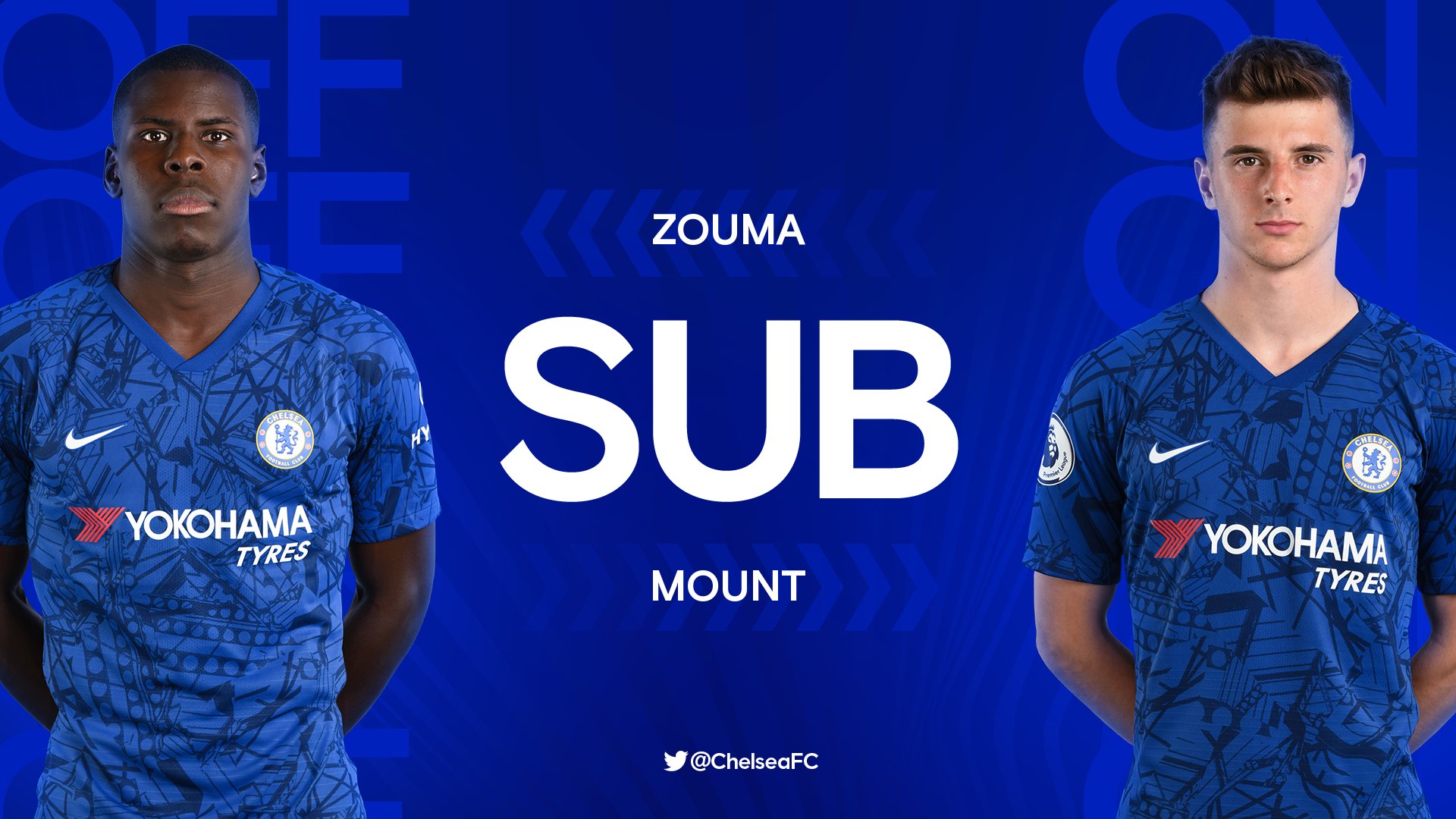 On bringing Mason Mount on at half time: “It had a small impact but it did not change the result. Mason has been feeling rough the last few days. It brightened it a bit but not enough. We controlled the game but we are not getting anything in the box. It’s a testing period but we have to deal with that.” 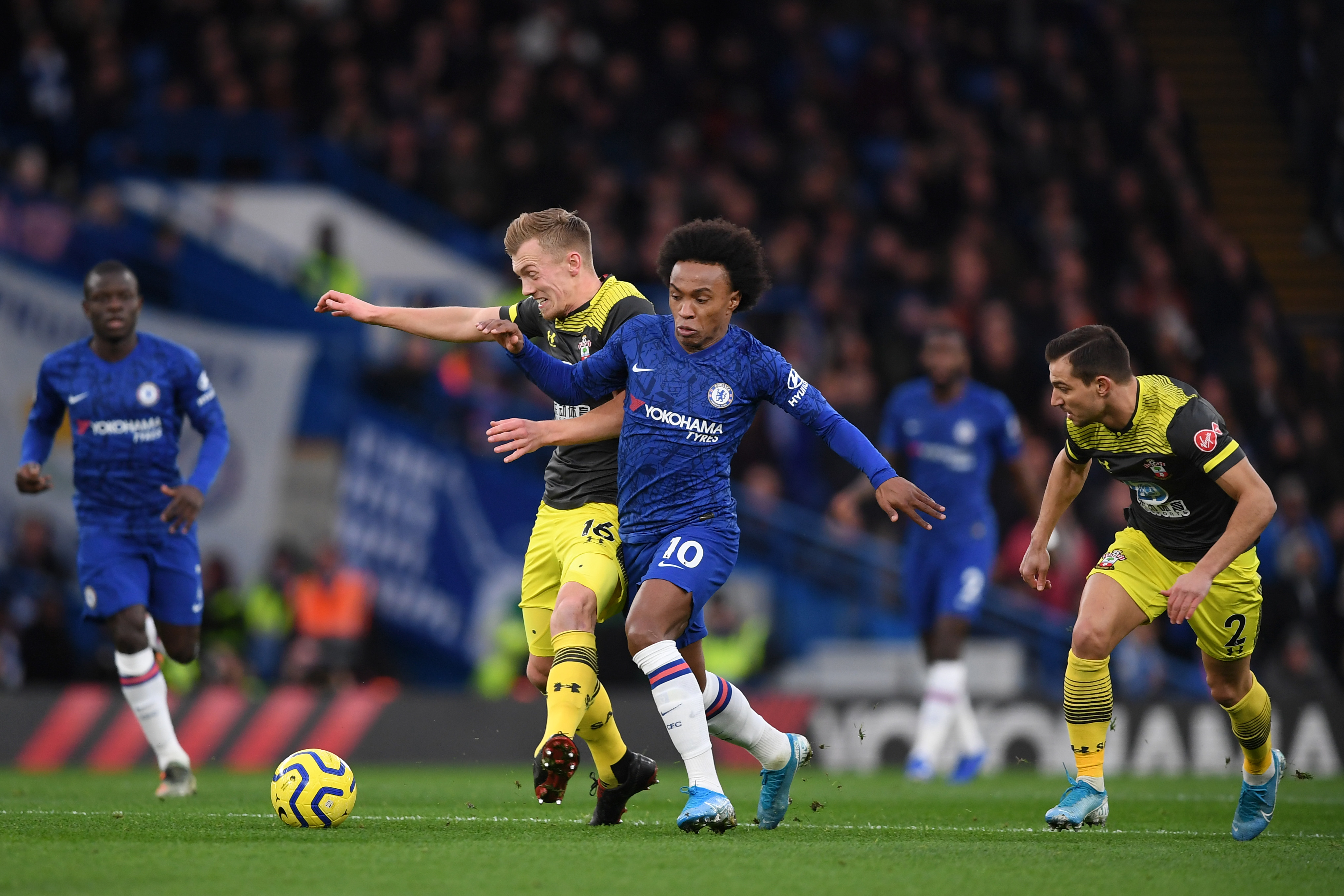 Do you agree with Lampard on this or his selection team wasn’t good enough?