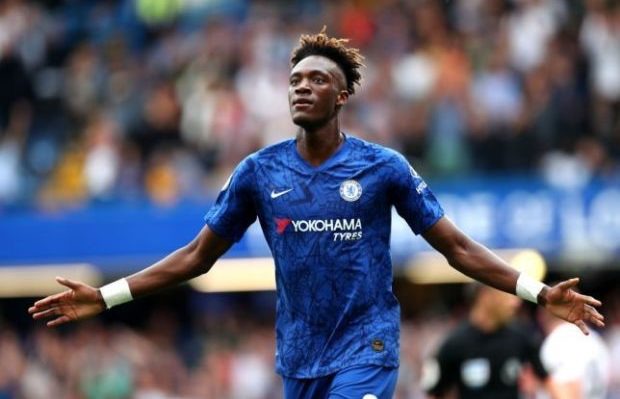 Chelsea take on Manchester United at Stamford Bridge on Monday night. Here is the team we expect Frank Lampard to select for the game:

Goalkeeper: Kepa Arrizabalaga was axed for the 2-2 draw at Leicester City two weeks ago but Willy Caballero failed to take his opportunity after being at fault for the first goal. Kepa is expected to be recalled tomorrow so Caballero will drop back to the bench.

Defence: Despite conceding twice at the King Power, Chelsea are unlikely to make any changes in defence. Lampard has favoured Antonio Rudiger and Andreas Christensen in the middle of his back four recently so they could continue meaning Kurt Zouma and Fikayo Tomori will have to settle for spots on the bench.

Reece James has performed well at right-back so he should keep his place against Man Utd with Cesar Azpilicueta once again starting on the left of the defence tomorrow night.

Midfield: Lampard may decide to make a change in midfield with Mateo Kovacic pushing for a recall. Jorginho is expected to keep his place in the deep lying playmaker role while it would be a huge surprise if N’Golo Kante wasn’t selected by the Chelsea boss.

Therefore, Mason Mount is the man most likely to drop back to the bench if Lampard decides to play slightly more defensively and give Kovacic a recall in the middle of the park against Manchester United.

Ross Barkley is another option after returning to full fitness in recent weeks but I think the England international will have to settle for a place among the substitutes tomorrow evening.

Attack: Chelsea will make a late decision over Tammy Abraham after he aggravated an ankle injury against Leicester last time out. However, the striker has been able to train in recent days so I think we’ll see Lampard take a chance with Abraham leading the line up front. Michy Batshuayi is on stand-by to fill-in if the 22-year-old is ruled out.

We should see Willian given a recall after he was named on the bench two weeks ago. Callum Hudson-Odoi appears to have cemented himself in Lampard’s starting eleven so Pedro is set to drop out against United.