Nigerians is raving over Kanye West’s performance of Davido’s ‘If’ at the City of Refuge Church, Los Angeles, U.S. 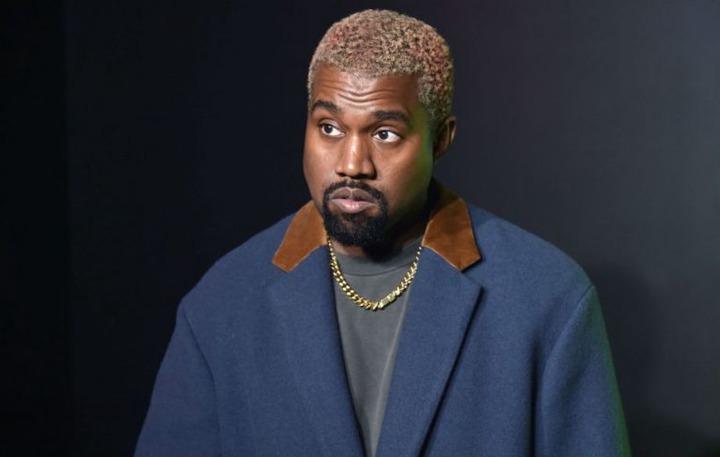 Kanye, who recently became a devout Christian, performed a cover of the hit track alongside the church’s choir.

‘If’, which was released on February 17, 2017, to critical acclaim, was produced by Tekno, who supposedly ghostwrote the track for Davido.

The song was certified diamond by the Recording Industry of South Africa. It also won the ‘Best Pop Single’ and ‘Song of the Year’ at 2018 The Headies 2018

Shot in London, England, the music video for “If” was directed by Director Q and produced by Tunde Babalola.

The video of Kanye’s performance which was shared on the church’s official Instagram handle has been viewed over 500,000 times.

The video seems to have interested a lot of social media users who were surprised that the American star will convert an Afrobeats song into the gospel.

After posting the video which has gone viral, Davido captioned it, “Praise the Lord”.