Chelsea are finally free to make their move for Kai Havertz after Leverkusen were dumped out of Europe.

Bayer chiefs were unwilling to entertain any offers for their prized asset while they were still bidding for glory in the Europa League.

But their dream of lifting the continent’s secondary competition came crashing to an end on Monday night.

Early goals from Nicolo Barella and Romelu Lukaku sent Inter Milan on their way to victory in Dusseldorf.

Havertz did find the net but a subdued celebration was admission that it was merely a consolation.

And it could be his last action in a Leverkusen shirt, with Chelsea now prying.

The Blues are looking to bolster their squad with more quality additions this summer after Timo Werner and Hakim Ziyech’s arrivals.

Chelsea also remain in the hunt for a new goalkeeper.

But Havertz is the number one target – and manager Frank Lampard appeared to drop a hint about his future on Instagram.

He has been avoiding questions on Havertz, and did so again when asked about a potential deal after Chelsea’s Champions League defeat to Bayern Munich on Saturday.

“I wouldn’t expect anything but it’s our job to go away and see what happens and see where we can improve,” the boss said.

“In a footballing sense, I feel like I know where we can improve but now it’s time to look at that.”

Though Lampard has now appeared to let his guard slip as he was seen liking a clip on Instagram of Havertz nutmegging a defender with a superb piece of skill.

Kai Havertz has now scored 18 goals across all competitions this season, no player in the Chelsea squad managed more in the 2019-20 season 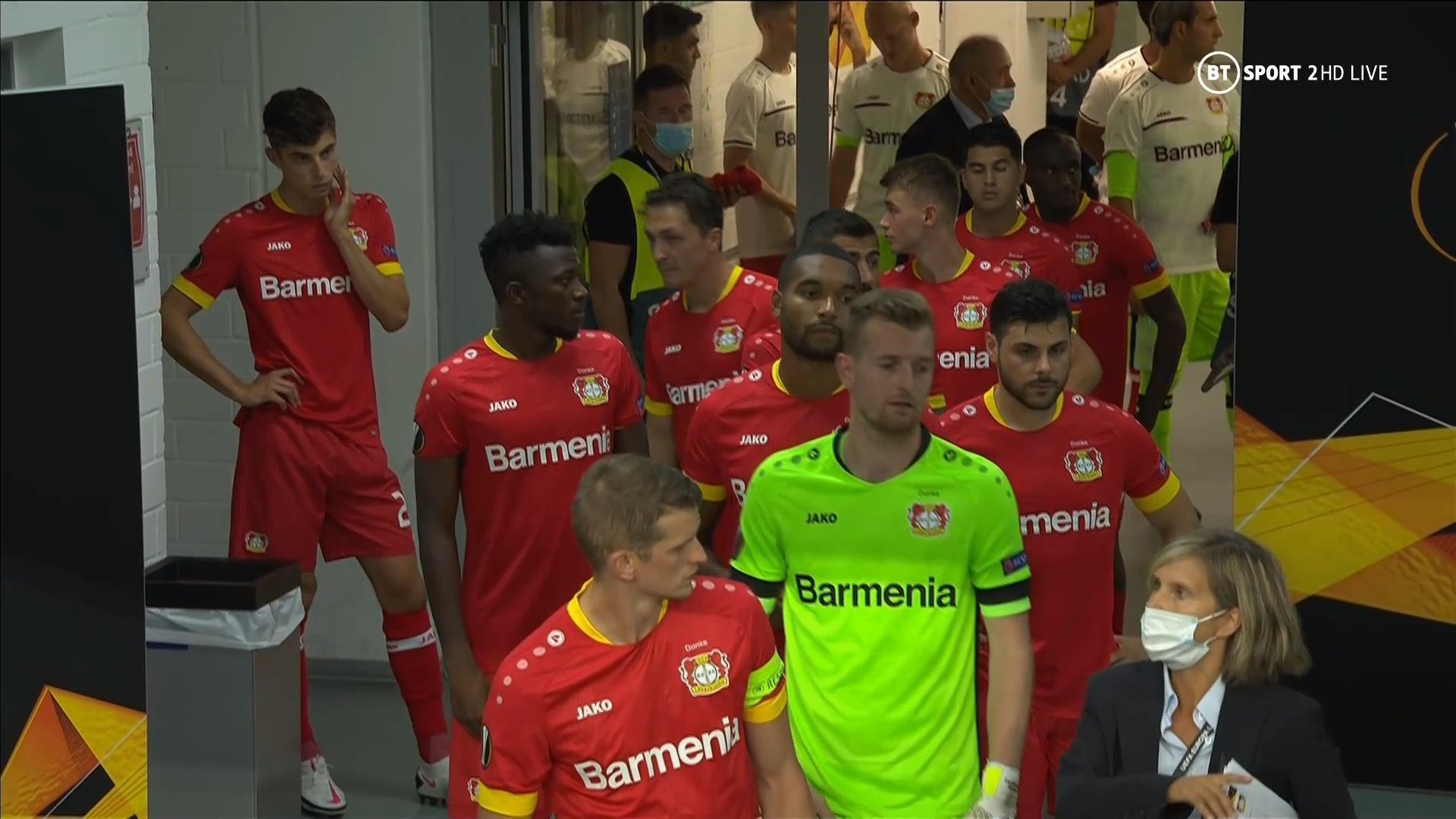 That may be his last game in a Bayer Leverkusen shirt 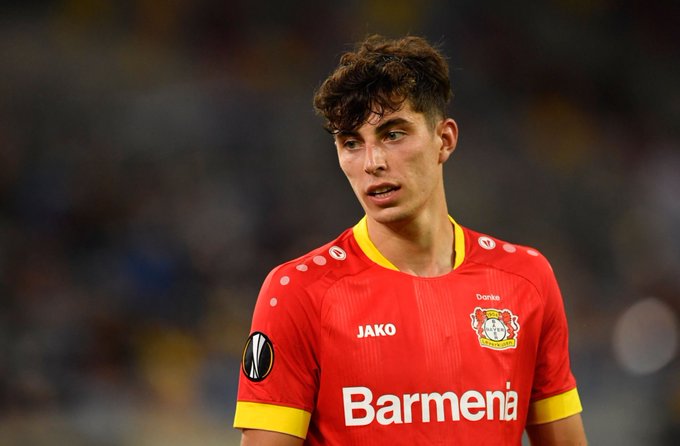 Leverkusen were clear on doing business with Chelsea if they crashed out of the Europa league and they just did so what next on Kai Havertz? £90m rated