Havertz deal done, transfer to be confirmed this week 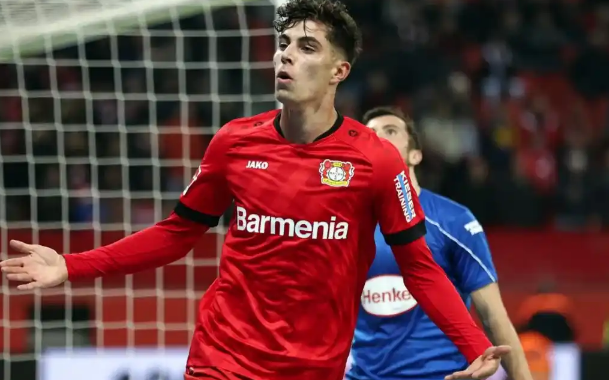 Fans are still eagerly awaiting the announcement of what would probably be seen as the biggest transfer of the summer: the announcement of Kai Havertz as a Chelsea player. The deal has been raging on for a long while, but reports claim everything has been sorted out: €80million fee to be laid upfront with €20million in add-ons, as Havertz will sign a five-year deal. New signing Malang Sarr could even be sent on loan to Leverkusen in order to hasten the deal.

The 21-year old even missed the start of Leverkusen’s preseason, further bolstering reports that a move to Stamford Bridge is imminent. The transfer is expected to be announced this week, so watch out for an announcement as from today. 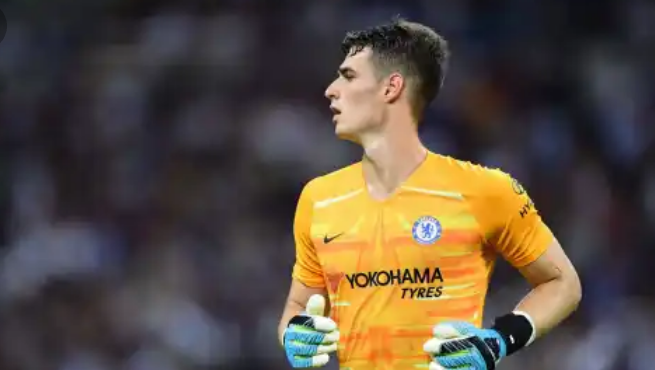 Kepa Arrizibalaga has come under intense criticism for his performances last season, and many feel his career at the Bridge is all but over, as the Blues have been linked with a host of replacement goalkeepers.

But Blues legend now Technical director Petr Cech has said that everybody at the club hopes Kepa could go on to have a great future at the club.

The 25-year old himself has reportedly been impressed with Chelsea’s recruitments so far, he now wants to stay and fight for a shirt, even if they bring in a new keeper. Don’t count Kepa out just yet.

While he admitted the club wishes for Kepa to go on to have a great future, Cech reiterated that Frank Lampard could make some more signings, even in the goalkeeping department. He said the prospect of making reinforcements is “very much alive”.

The club are still linked with the likes of Declan Rice and Rennes goalkeeper Edouard Mendy.