The Blues are keen on strengthening their attack in the summer window, and have already added striker Timo Werner and playmaker Hakim Ziyech. 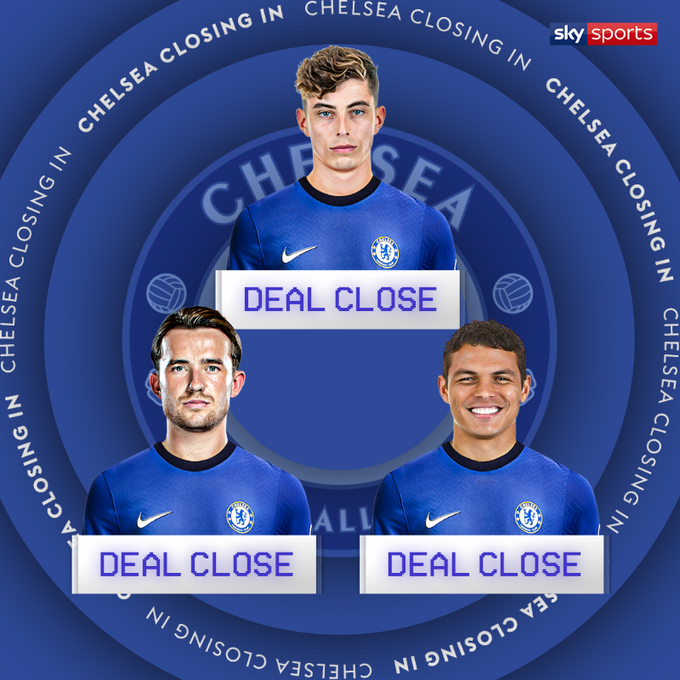 But it now appears as though they are also intent on another high quality addition to their squad, with The Athletic  claiming that the Blues have stepped up their move to sign Havertz.

The report claims that Chelsea will pay Leverkusen around €80million after add-ons, with the initial fee likely to be either €65million or €70million.

But if the midfielder eventually joins, what squad number he will ask for? Since breaking into the first-team picture at Leverkusen, Havertz has worn the no.29 shirt, while for the German national team he wore no.8 and no.20 this season.

So what shirt numbers will be available for the Germany international at Chelsea if director Marina Granovskaia manages to pull off a deal? 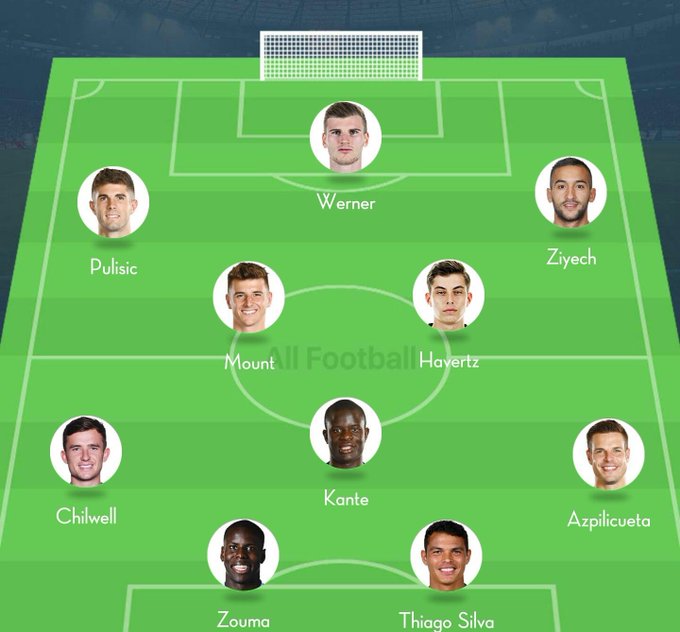 Premier League: Lampard focused on improving Chelsea attack, with or without Havertz

Below, we take a look to see what numbers are currently free at Stamford Bridge.

The current owner of this shirt number technically is Danny Drinkwater who spent the first half of the season on loan at Burnley.

He returned to west London in January, although he was sent to Aston Villa in another loan deal.

The player was out of contract at the end of the 2019/2020 season and since completed his move to Real Madrid following over a year of speculation regarding his future.

The No.14 is also currently up for grabs with Tiemoue Bakayoko spending the season on loan at AS Monaco, and looking likely to either be sold in the summer, or loaned out again.

Currently, vacant following Victor Moses’ loan move to Fenerbahce at the start of 2019.

The Nigerian has since moved to Inter Milan for the remainder of the season and could earn a permanent contract with the Serie A giants should he impress.

No.16 could be a potential option for a new signing with Kenedy out on loan once again.

Davide Zappacosta’s loan move to AS Roma has been disrupted by injury, but his squad number at the Bridge is currently vacant.

Although the No.25 shirt has not been officially retired by the club, it seems that Chelsea do not want anyone to take on Gianfranco Zola’s famous number.

Departing for his home country back in 2003, nobody at the club has worn the shirt since the Italian maestro departed 16 years ago.

As is the case with the No.25 shirt, John Terry’s No.26 may well be left vacant following his trophy-laden spell at Stamford Bridge.

Andreas Christensen’s move to the no.4 has left the no.27 vacant.

This became vacant when David Luiz joined Arsenal in the summer.

It’s a squad number that has been worn by the likes of Yossi Benayoun, Tiago and Jesper Gronkjaer in the past.

The No.32 shirt has been vacant following Marco Amelia’s departure in 2016.

Andreas Christensen, the club’s current No.4, had worn the number during the 2012/13 season.