Chelsea begin their Premier League season away against Brighton on Monday evening with a sense of expectation not felt in years following an exciting close season of big-money signings.

Around £200m has been spent on some of Europe’s brightest young talents, with German international attacking duo Timo Werner and Kai Havertz, winger Hakim Ziyech and defenders Thiago SIlva and Ben Chilwell all arriving.

But how will boss Frank Lampard integrate his new recruits into his young side?

Ziyech is injured, Chilwell is still not deemed ready to feature having only just returned to training after injury, and Lampard has said Thiago Silva is not likely to play.

With a 4-3-3 formation the most likely, here’s how Chelsea might well line-up. 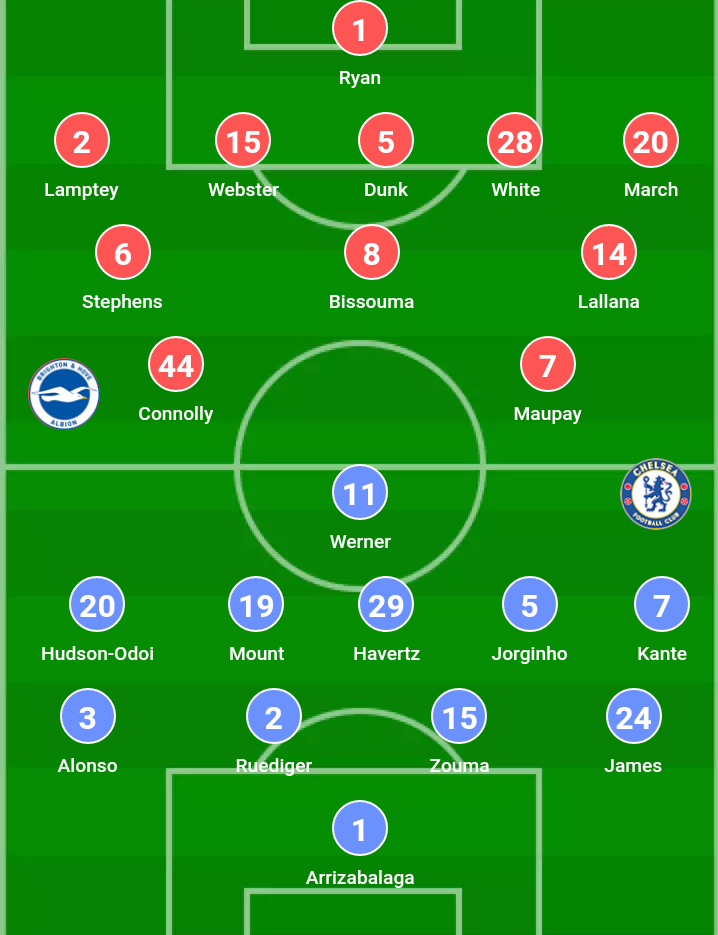 Kepa Arrizabalaga
There are still serious concerns about the Spanish keeper, with a deal for Senegal international Edouard Mendy getting closer,but Kepa is likely to regain his place from experienced Argentine and get the chance to prove his worth.

Reece James
The young defender was more often than not outstanding last season and seems a certain starter.

Of all the centre-backs used last season, Zouma started the most Premier League games, with 25. After a shaky start, the Frenchman was the most consistent of an inconsistent bunch and should start.

Antonio Rudiger
It’s seemingly a flip of a coin at centre-half, with the four in the running all seemingly vying for one place alongside Thiago Silva when the Brazilian is match ready. Rudiger’s power and aerial presence may just give him the edge over Andreas Christensen to partner Zouma, while Fikayo Tomori seems fourth in line with a move to Everton looming.

Cesar Azpilicueta
Chelsea’s Mr Dependable is the obvious choice to play at left-back, where his defensive nous is preferred. Marcos Alonso’s aerial ability, against a big Brighton side, may yet be a factor in the final selection, but Azpilicueta seems the favourite to start.

N’Golo Kante
Reassuringly, Lampard has described the all-action midfielder as fundamental to his plans and strongly suggested that the Frenchman will return to playing a more familiar defensive role. Chelsea summer spending seems to back this up.

A breakthrough season to break all breakthrough seasons for Mount, who managed 37 Premier League appearances and seven goals, with a total of 53 club games in all competitions. Expect Mount to feature prominently again given Lampard’s encouraging words about the importance of the Blues youngsters.

Mateo Kovacic
One of Chelsea best and most consistent performers last season, Kovacic’s all-round midfield abilities mean he is as good a bet as anyone to take one of the midfield roles.

Kai Havertz
A creative attacking player with flair, work-rate and an eye for goal. It’s just what position he occupies across the front positions that is up for debate. 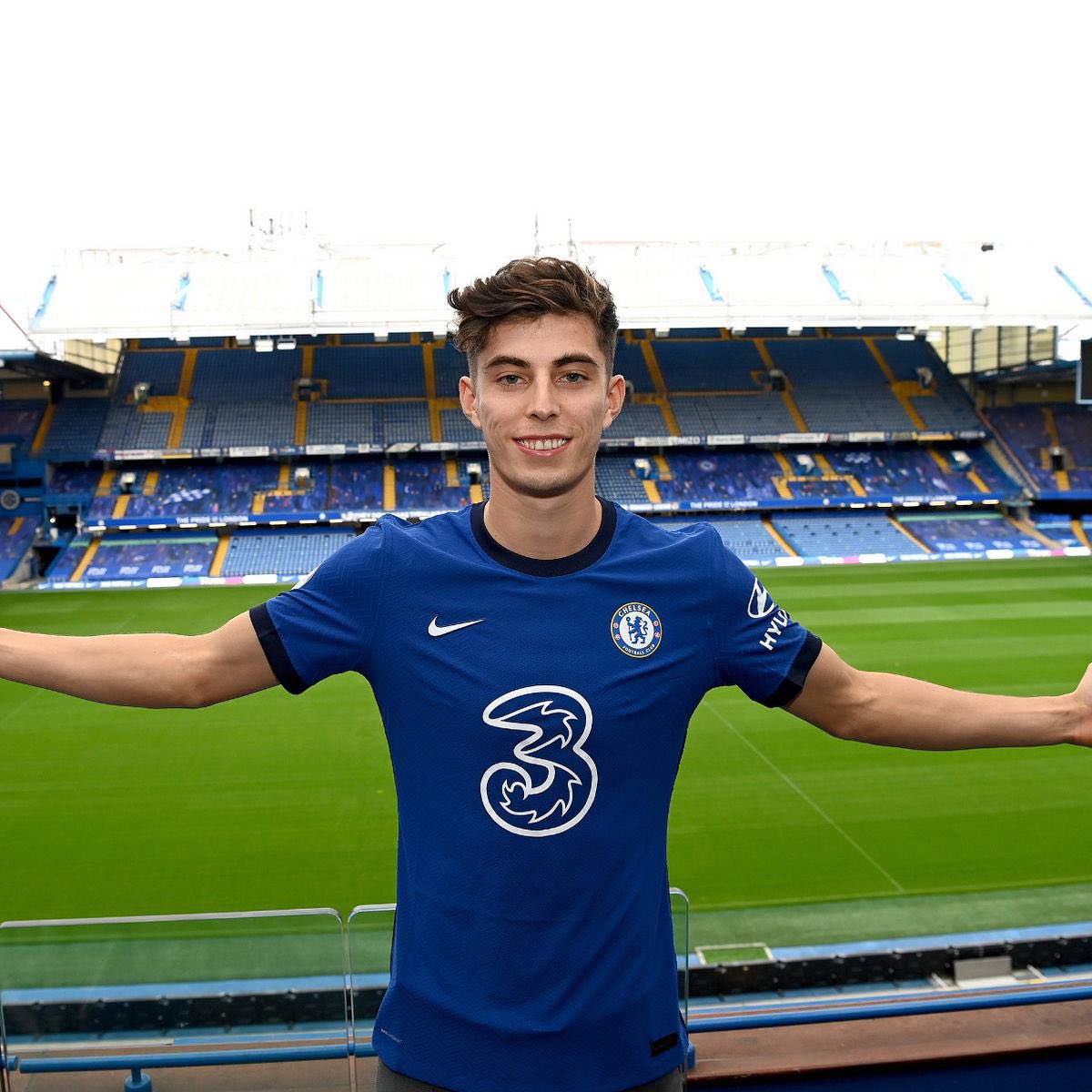 Christian Pulisic
Chelsea’s most potent attacking player almost every time he played last season, has recovered from the injury and if Lampard is satisfied he is good to go then the potentially world-class Pulisic is a definite to play from the outset.

Timo Werner
The German’s goal inside five minutes of his first Chelsea appearance in the friendly against Brighton did little to stop the anticipation levels dipping below feverish. A surefire starter.

Firmly in the frame
Andreas Christensen is pushing hard to get a chance to prove his worth at centre-back. Ross Barkley’s talent is undeniable but some off-pitch issues did not help his cause last season, something he will be keen to address this time out.

Ruben Loftus-Cheek will be itching to show the qualities he did before his long-term injury. Loftus-Cheek’s fellow academy graduates Callum Hudson-Odoi and Tammy Abraham are also very much in the reckoning and will get chances, but maybe not in the season opener