Olivier Jonathan Giroud is a French professional footballer who plays as a forward for Premier League club Chelsea and the France national team. He began his career at Grenoble in Ligue 2 before joining Tours in 2008 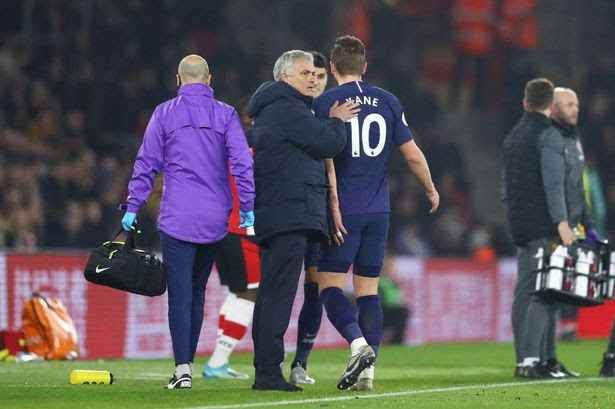 The French international signed for Chelsea from Arsenal back in 2018, for a fee of €17m, but has played only five Premier League for the Blues this season. 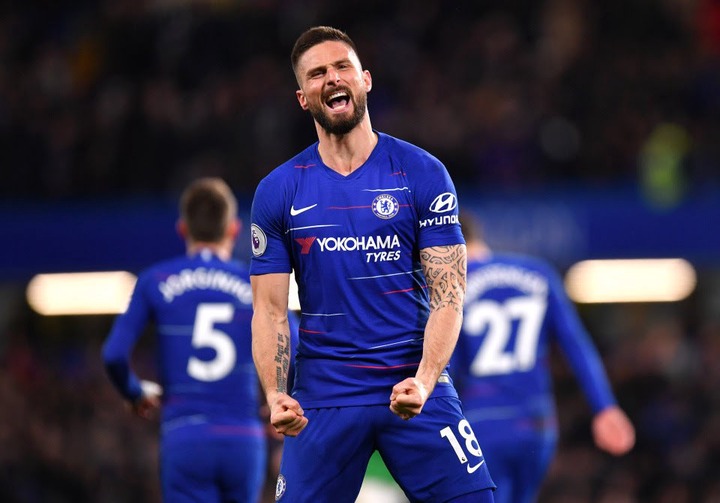 ​Giroud is being weighed up by Spurs, alongside other options such as Edin Dzeko, in a loan move in the January transfer window due to the length and severity of injury sustained by talisman Harry Kane. 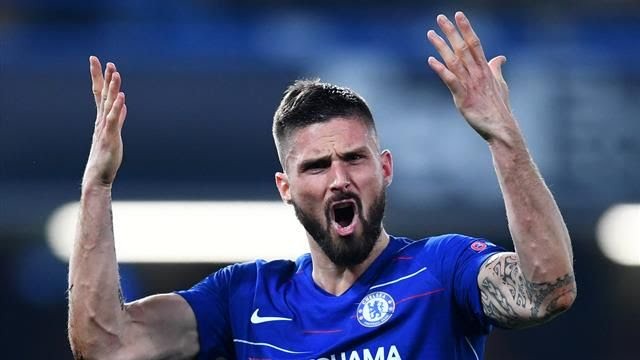 Spurs suffered a huge blow with the news that star man Harry Kane has suffered a torn hamstring after he limped out of the New Year’s Day defeat at Southampton.

Chelsea have made it clear that ex Montpellier and Grenoble star Giroud has no future at the club, which makes the transfer ever more likely. 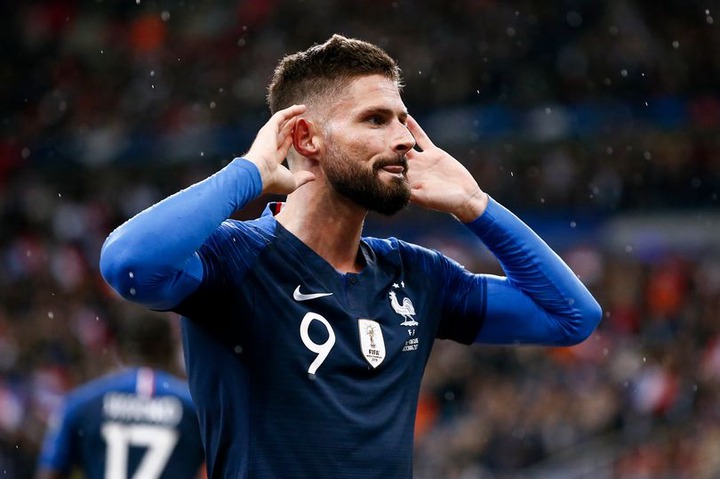 Giroud has a proven track record in the ​Premier League and has been frozen out of the picture at ​Chelsea, with boss Frank Lampard preferring Tammy Abraham instead.

The Frenchman looks likely to leave the club during the window with Euro 2020 not too far away and regular games a priority.