two weeks to the most recent Chelsea performance and the man who slotted the most recent two goals was Jorginho, both from the penalty spot and both dispatched emphatically in his trademark style. They completed the strong second-half showing and 4-0 victory over Crystal Palace.

They were important penalties too on a personal level for Jorginho. In the previous home league game, against Liverpool, he failed to convert one for the first time in normal game time for Chelsea, his only other miss being in a shoot-out. He has successfully converted 10 now and incidentally is the first Chelsea player to net two penalties in a game twice, following on from last season’s double against Ajax.

Just like getting straight back on a horse after falling off, there was no doubt in the midfielder’s mind that he would take a penalty again as soon as he had the chance after the Liverpool miss, as he has been explaining.

‘Me personally, when I missed it, I felt bad because you want to score to help your team but straight after the game I want to take another one because you feel bad, you feel down, and you want to make it right,’ Jorginho said. 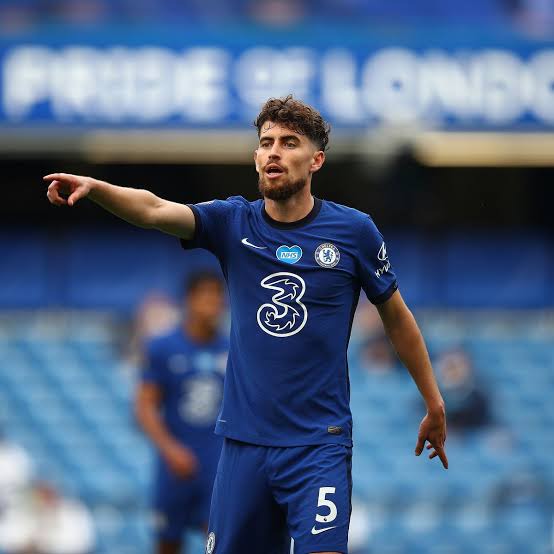 THE ONE AGAINST LIVERPOOL SAVED

‘So you want to prove everyone wrong what they are saying about you and that was me, I want to prove that I can do it, and I think the best way is to believe in yourself, and I do.

‘I didn’t have extra nerves [when taking the first spot-kick against Palace]. ‘It was okay because of this, because I believe in myself and I just wanted to take it.

‘I prefer to clear the head,’ he says of his general penalty-taking method, rather than focus on anything in particular. ‘That’s my way, and it is what I try to do, and it works for me I think. It is normal that sometimes thoughts pop in but I try quick to take them out.’

And what about his characteristic little jump just before he strikes the ball? How did that start?

He explains he tried it in training, initially as a bit of a joke, but then he felt it could work when the laughing stops and things get serious. He practised penalties almost every day, and still does, and after about a couple of months he felt ready to give the jump a go in a match.

The first one felt hard to do but Jorginho felt confident to try it and it went well. Now the technique feels comfortable. 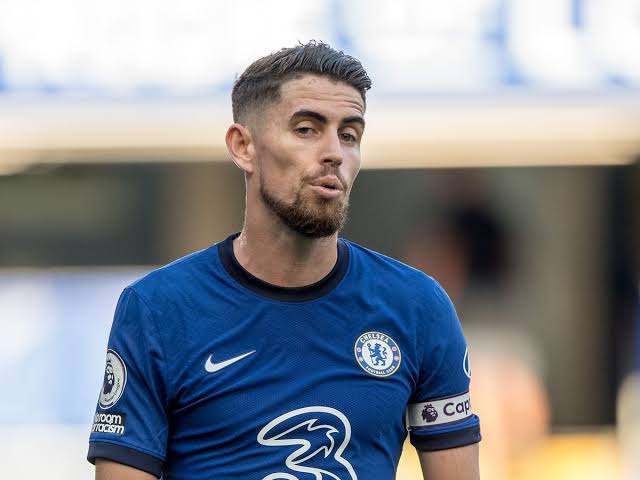 AN EARLIER SUCCESS AGAINST LIVERPOOL WITH THE TECHNIQUE

Instead it is the others in training who try to mimic the Jorginho technique for laughs, with Tammy Abraham and Christian Pulisic particularly successful he reveals.

Time will tell if the main man has a chance from the spot against Southampton today but what the 28-year-old knows already is that he and his colleagues are ready to take the game to the Saints, in whatever way is necessary to score.

‘This league, the Premier League, is the most competitive one in the world,’ he says, ‘so we look what they [Southampton] are doing, how they are playing and we know they are a good team. They can cause problems, and we are preparing to beat them, to win, because it is what we always want.’