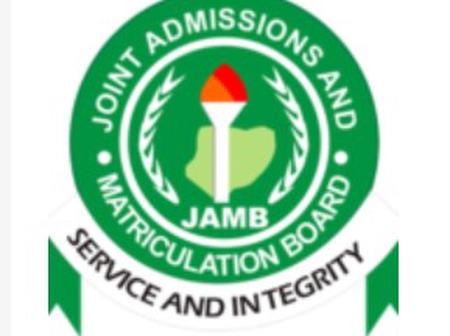 The Joint Admission Matriculation Board(JAMB) has release new dates for the examination to commence and the date is march 14th and end by march 21st which means it is just a week. All candidates are urged to read through their notes and the JAMB syllabus given to them during registration.

on the issue of cut-off mark, cut-off mark is an aggregate mark set by institution for admitting students.

Universities – 150; but some school like UI,UNILORIN,UNILAG and UNIBEN will not set cut-off mark less than 200