Popular activist and Yoruba nation campaigner, Sunday Adeyemo has reacted to the killing of worshippers in Ondo State. Armed men had entered St Francis church in Owo during a Sunday service and fired into the congregation causing many casualties.

Following this tragic incident, Sunday Adeyemo commonly called Sunday Igboho trended on Twitter because of his past heroics against those terrorising his fellow tribesmen. 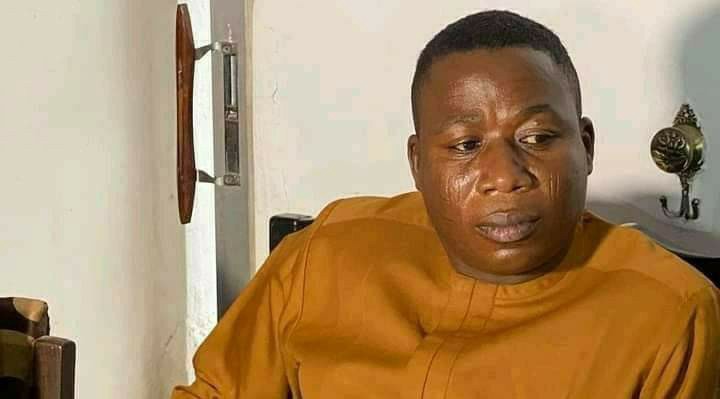 While reacting to the Owo massacre, Sunday Igboho condoled with the families of victims as he mourned the dead. In the video shared on Facebook by Olayomi Koiki, media aide to Sunday Igboho, the activist remarked that he is not fighting any politician but they just did not see what he saw. 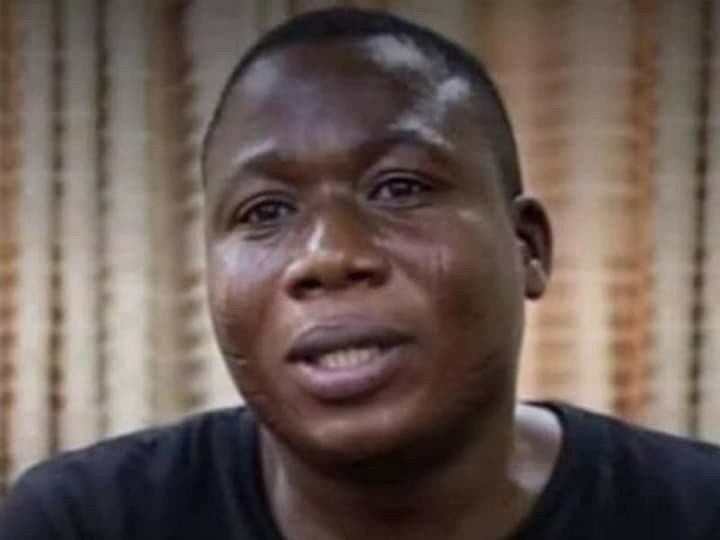 “They said I was causing trouble, have you seen it now?”

To governors in South West, he said:

“It is not too late, gather men to defend our land.”

Sunday Igboho also seeks forgiveness from those who might have been offended by his past actions. He then urged the Yorubas to unite before it is too late.