The controversial reality TV star, Tacha has revealed the religion she practises and local church she attends in the edification of her soul. 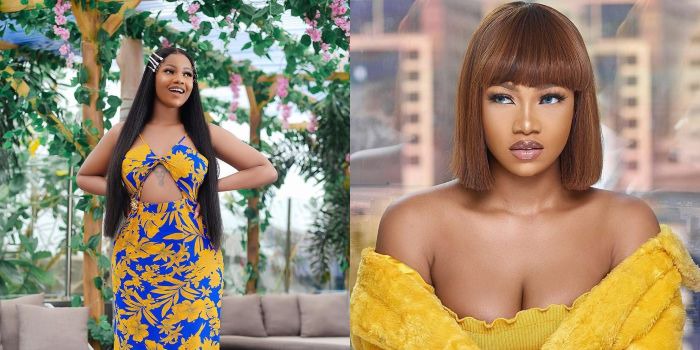 The reality star who engaged in a Question and Answer activity on her YouTube channel was asked wich religious she is associated with. Port Harcourt’s first daughter revealed that she attends Pastor Adeboye’s led Redeemed Christian Church of God (RCCG).

Although she went on to reveal its been long she went to Church. She further revealed that she is not a frequent church goer and can’t place the exact time she was in a church gathering.

“Hardly an RCCG member, even I’ve not gone to church like a year now.” She buttressed