Chelsea are not resting on their laurels despite having already completed the signings of Timo Werner and Hakim Ziyech.

The duo, who agreed moves during last season, have already begun training with their new team-mates in west London, and will be joined by a few more new faces if manager Frank Lampard gets his way.

The Blues have made signing Bayer Leverkusen star Kai Havertz their priority, with the Bundesliga side holding out for a fee of around £90million to allow his departure.

While Lampard is pushing hard to bring Havertz to Stamford Bridge, addressing a leaky defence is also on the agenda and top left-back target Ben Chilwell is close to joining the revolution in west London.

Leicester had initially been holding out for up to £80million, similar to the fee Manchester United paid for Harry Maguire last year, but is now understood to have accepted a bid closer £50million for the England international.

Declan Rice is Lampard’s first choice at centre-back, though West Ham boss David Moyes sees the 21-year-old as a future Hammers captain and will demand around £70million to sanction his sale. Brighton’s Lewis Dunk is another option, though the Seagulls could ask for around £40million for the 28-year-old. 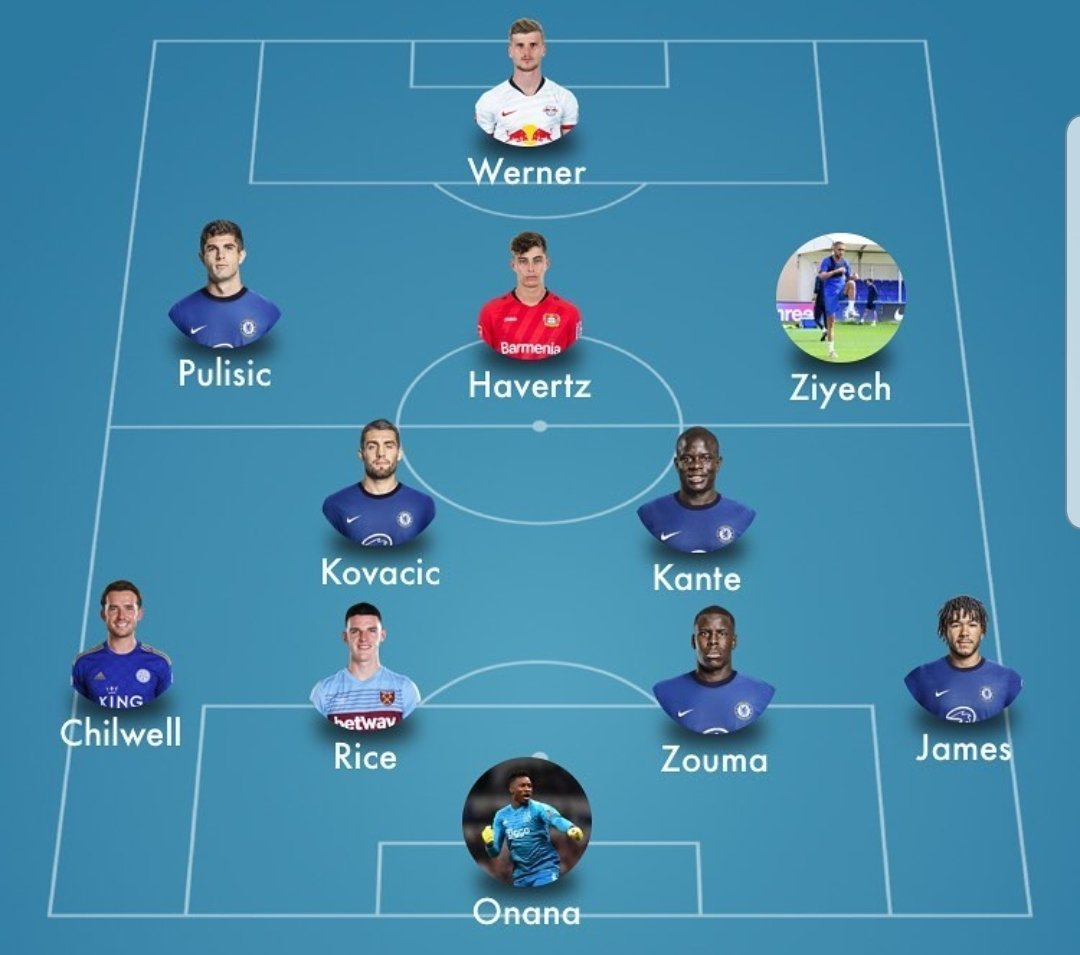 Declan Rice Should Have Attention From Other Clubs – Moyes

Lampard has made his opinion of Kepa Arrizabalaga, the world’s most expensive goalkeeper, abundantly clear having dropped the Spaniard for 38-year-old Willy Caballero at the end of last season.

The Blues are keen to bring a new No1 in this summer, and have earmarked Ajax’s Andre Onana as a target, but are struggling to drum up interest in Kepa in order to fund any replacement.