Facts have emerged on how the owner of a baby factory in Ogun State, Mrs. Florence Ogbonna, held some girls captives in a home, hired men to impregnate them and sold the babies after delivery.

Daily focus Nigeria learnt that reports as was disclosed by one of the inmates, who managed to escape from the home located at Mowe area of Ogun State and informed the Police. 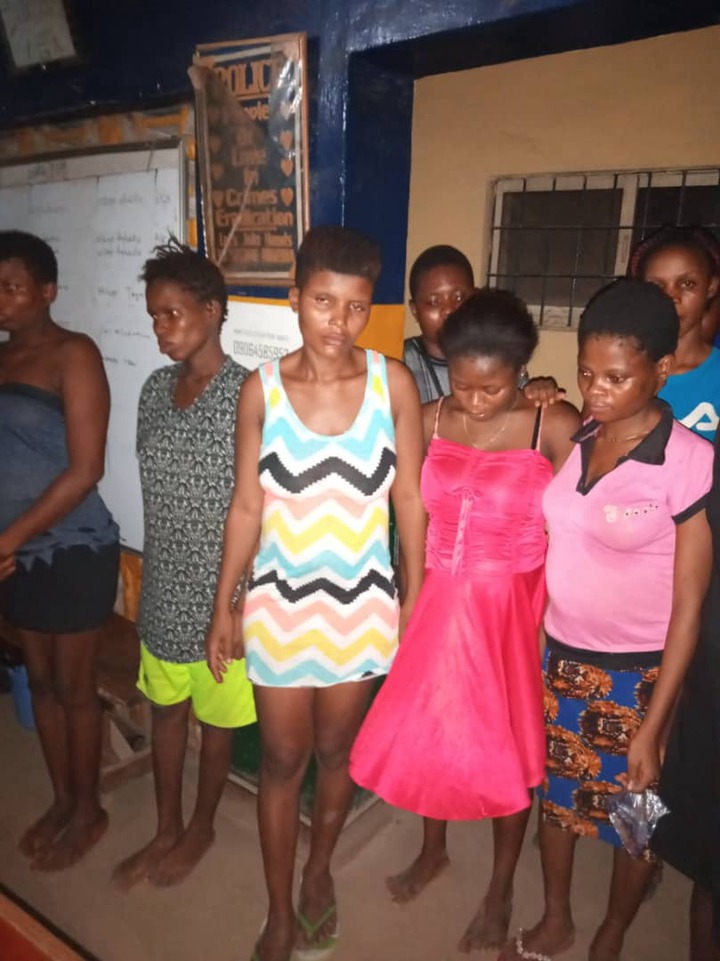 He explained that the illegal baby factory was discovered when one of the inmates, who escaped from the home, reported at Mowe Police Station that she was lured into the home and held captive there for some time.

DSP Oyeyemi stated that on the strength of the information, the Police moved into action and arrested the owner of the home, one Florence Ogbonna ‘f’ and is currently in detention undergoing interrogation.

He stated during investigation, the inmate, who escaped, revealed that Mrs. Florence, who lured her into the home, usually contract the service of some able bodied men to sleep with them, impregnate them and immediately any of them gave birth to a baby, such baby will be taken away by the said Florence Ogbonna to only God knows place.her report, the DPO Mowe Division, SP Marvis Jayeola, mobilized his detectives to the scene where 12 ladies between the ages of 20-25years were rescued with six amongst them heavily pregnant. 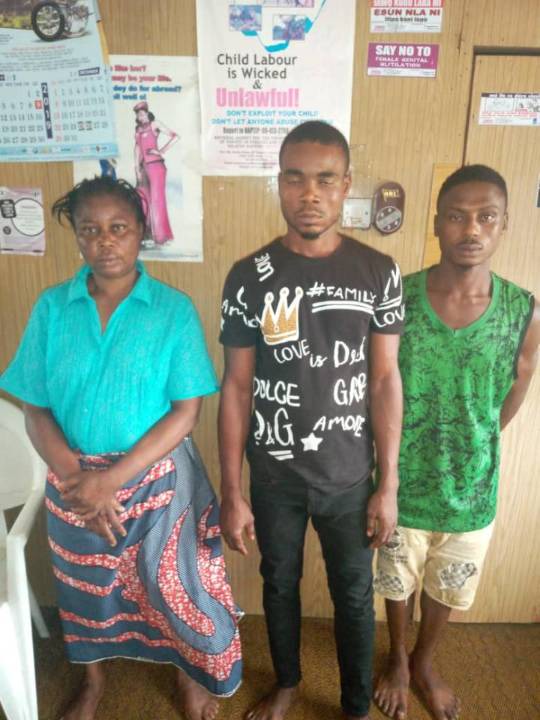 Meanwhile, the Commissioner of Police, CP Kenneth Ebrimson, has ordered the immediate transfer of the suspects to Anti Human Trafficking and Child Labour Unit of the State Criminal Investigation and Intelligence Department for discreet investigation.